Sam Adams joined Asante Kotoko during the 2019/20 Ghana Premier League season after leaving Aduana Stars where he won the 2017 league title with the Ogya Side but his stint with the Porcupine Warriors was a failure.

Even certain people tag him as a flop but the winger has proven why he is not a bad footballer.

Hardly was he named in starting line-ups by coach Maxwell Konadu at Kotoko during the 2019/20 season that was eventually cancelled and for the matches that he played as a substitute , he mostly did so as a right-back.

Adams is versatile but at Aduana Stars his main position was a right winger and his top performances was the reason why Kotoko made the move for him and when he was asked by Konadu to be playing as a full-back, he did struggled to make an impact in Kumasi. 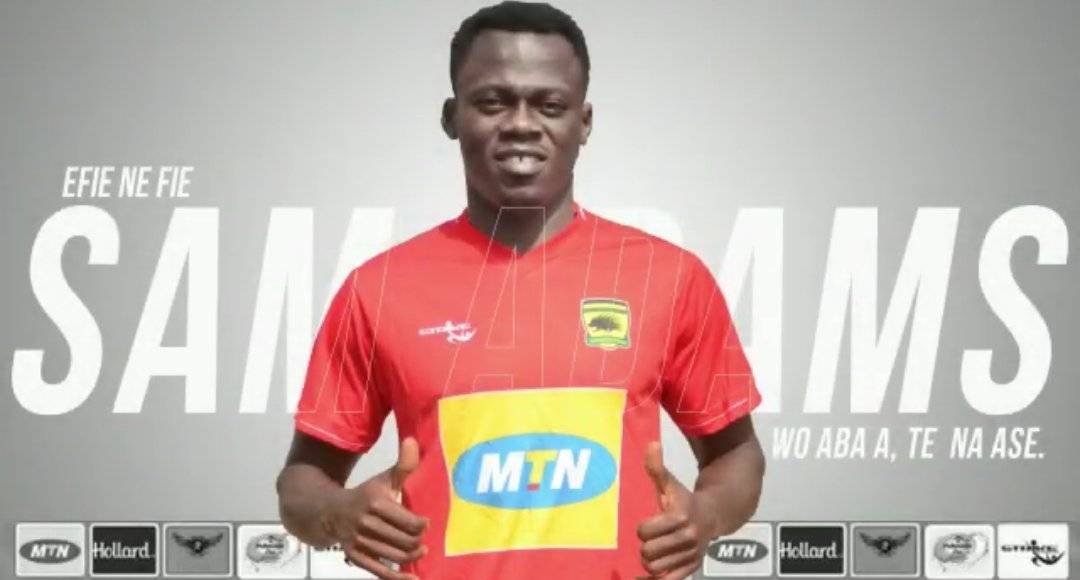 Dumped by Kotoko at the start of the 2020/21 campaign. He goes to Dormaa and has racked up 10 league goals so far for Aduana Stars and he is the outright leader of goals over there. As a matter of fact, no Kotoko player comes matches his goals tally of this season. The closest is former attacker Kwame Opoku who scored 7 goals in 16 games. Fabio Gama has 5 goals as well as Emmanuel Gyamfi who has scored five times too.

All that Adams needed was to be used at his main position and he got that at Aduana Stars.

Turkey : Tetteh did well in his audition. That's why he's received a 4-year deal