When Asamoah Gyan signed for Legon Cities to make a return to the Ghana Premier League, many hailed the transfer due the fact that Gyan – who has scored the most goals at the FIFA World Cup of any African player – was expected to headline the 2020/21 league season.

Cities are winless in 7 games and have lost their last 3 games in a row. The team currently coached by Bashir Hayford are rooted at the bottom of the league standings with just three points.

Great Olympics, Asante Kotoko, Dwarfs and Liberty Professionals have all defeated the team of Asamoah Gyan this season. 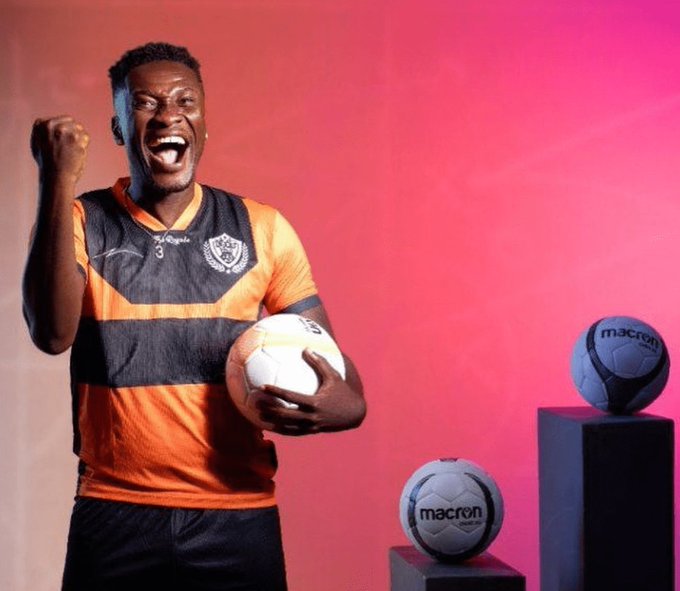 Feature: Will Kotoko rise or fall in Sudan?