The 2021 AFCON in Cameroon is less than a month away and Black Stars coach Milovan Rajevac is facing a real dilemma as the country is still struggling to have a natural striker.

Jordan Ayew who used to play as an arrow head of the team has effectively been shifted to the wings because that is where he is playing at club level and he his general contribution has been fair. 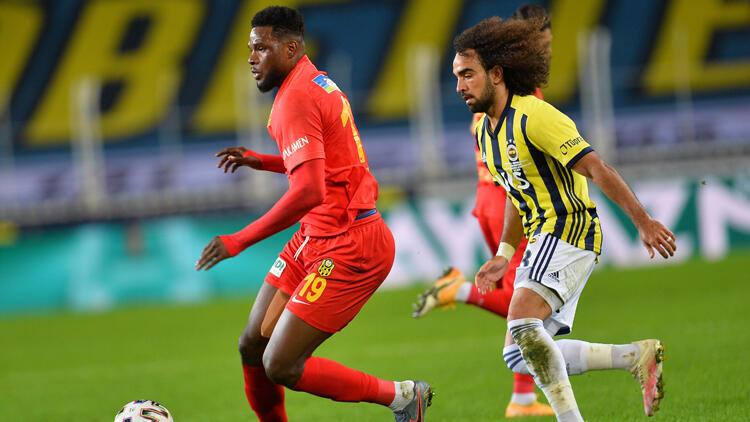 The former Ghana youth international has been in fine form in his second season in Turkey netting six goals in 12 games so far and he is Ghana’s top scorer in a first tier European League this campaign.

He made his Black Stars debut in the home game against Zimbabwe and he did quite well. Baring any last minute injury, he could be the first striker on Milovan’s list.

One of the revelations six years ago when Ghana reached the final of the AFCON in Equatorial Guinea, Appiah who has been a goal scoring machine in the English lower tier leagues is back in form again.

He has banged in eight goals in seventeen games for the League 2 club and has been by far their best player this campaign. With his goal scoring ratio, experience and looking at the fact that he has been at the AFCON before, he could easily be on the plane to Cameroon.

The former Manchester City youth star has been very efficient for Maccabi Haifa both in the Israeli League and their Europa Conference League campaign.

Donyoh is very versatile upfront as he can operate as a leading striker, behind the main striker and also on the wings.

The left -footed attacker has netted three goals this season and provided several assists. He could be Milovan’s secret card.

If any local striker can gatecrash Milovan’s squad for the AFCON, it is likely to be Kofi Kordzi. The Hearts of Oak forward looks very ripe and with his great physique and goal scoring prowess, he could be very beneficial to the team.