Samuel Eto’o was recently voted as the new president of the Cameroon Football Federation (FECAFOOT).

The FC Barcelona great will be seeing his first major tournament since winning the December 11th elections to become FECAFOOT boss.

The debate about the greatest ever African footballer ever will continue to divide opinion as SPORTSWorldGhana.com’s Gariba Raubil reignite the discussion ahead of the AFCON next year and our man has decided on the Grand 9 -E to’o.

Eto’o was not just a goal machine but he was purely a talented footballer who made the game looked easy.

Despite a Barelona legend he was discarded by Pep Guardiola at Barcelona and the next season the Yaounde boy dominated Europe with Inter Milan to prove his quality. 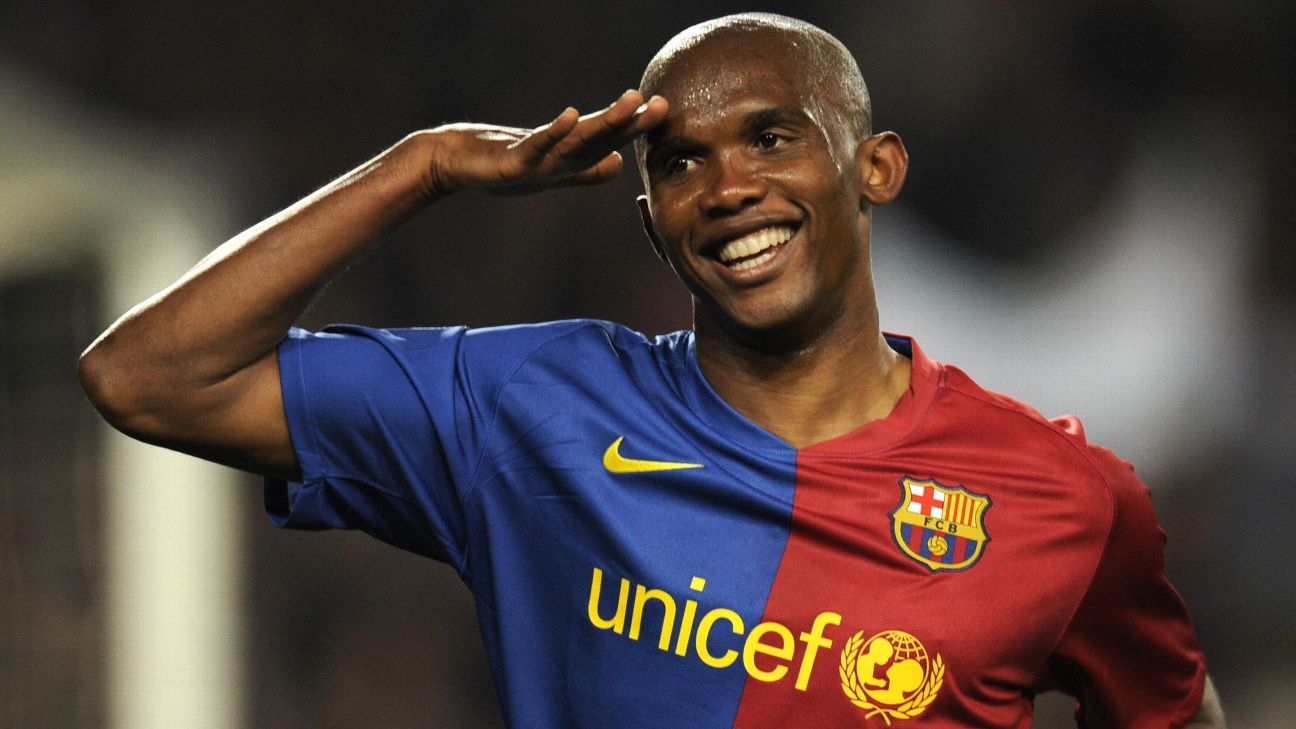 He scored 56 goals for the national team. In total , 426 career goals. That is huge.

3.He is decorated with trophies

At Inter Milan he won the treble of Champions League, Serie A, Coppa Italia in the 2009/10 season. 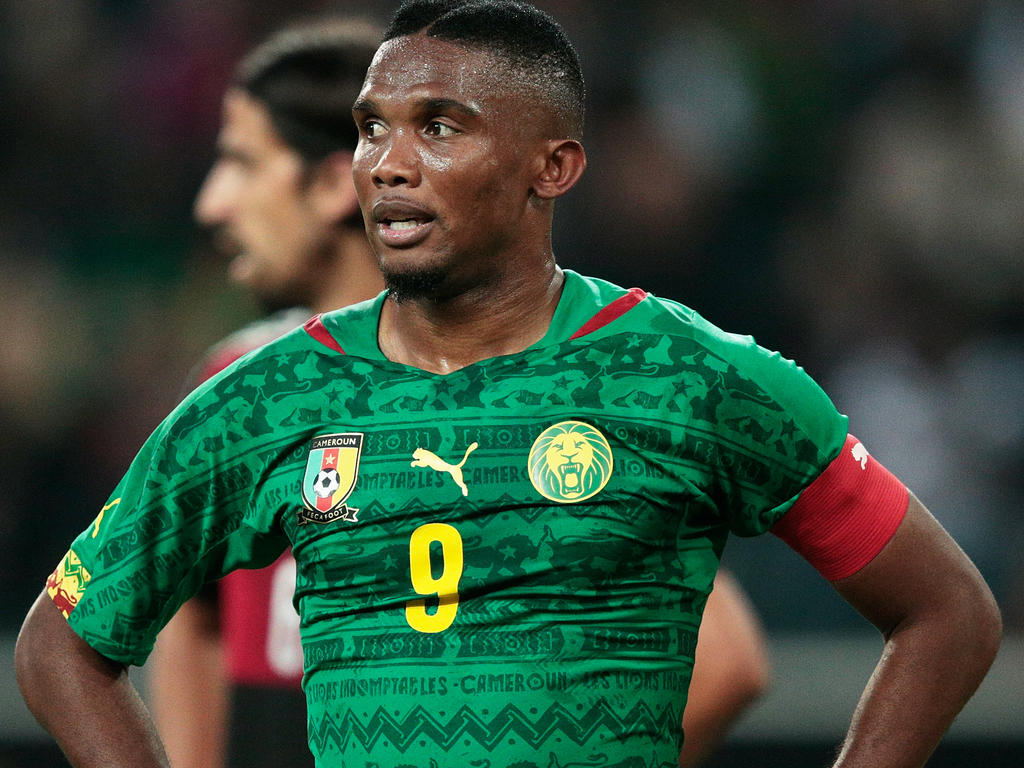 If we consider most of the African greats – Didier Drogba, Abedi Ayew, George Weah, Jay Jay Okocha, Sammy Kuffour and co – it is only Eto’o that truly did it big time at two different big clubs. FC Barcelona and Inter Milan.

On 22 May 2010, Eto’o played in the third Champions League final of his career, as Inter won 2–0 over Bayern Munich to win the first title in 45 years; Milito scored both goals, with Eto’o setting up the second.

With Inter’s triumph over Bayern Munich, he became the only player to win the treble in consecutive seasons with two different teams. 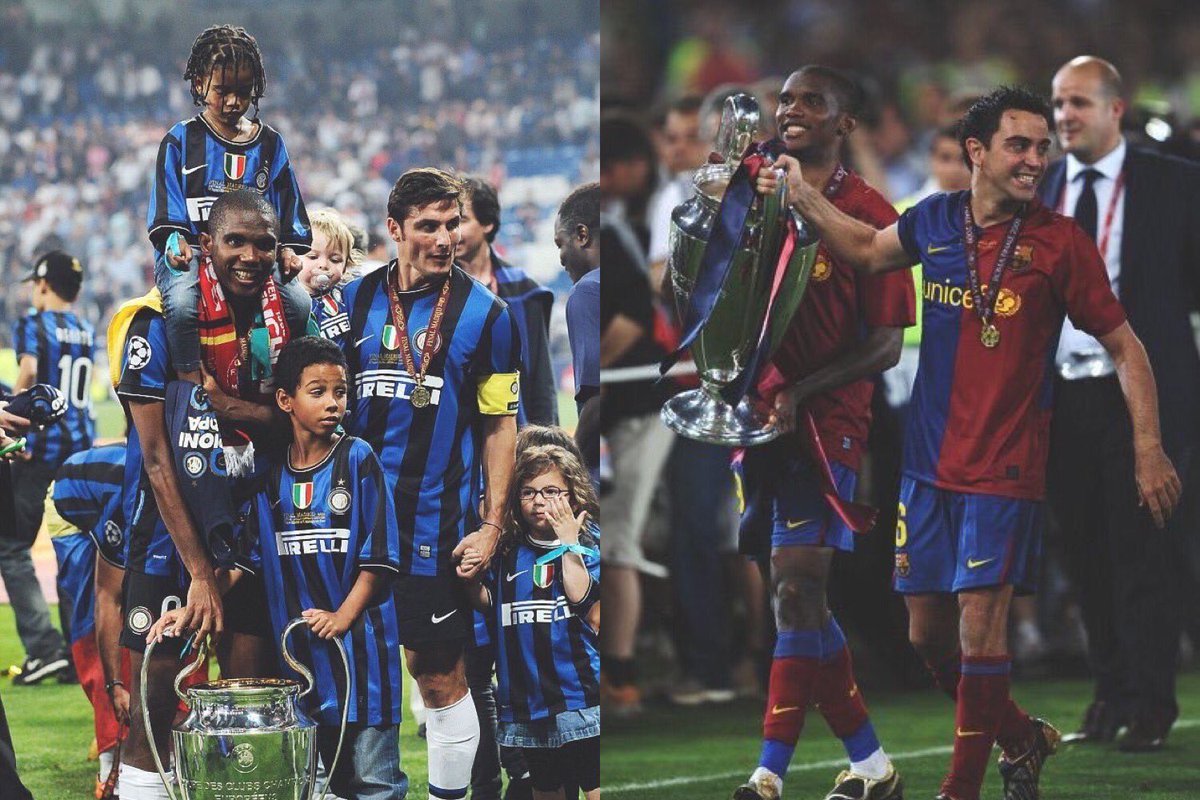 The 2022 AFCON starts on January 9th in Cameroon as the great Samuel Eto’o welcomes the world to the central African nation as president of FECAFOOT.