Asante Kotoko were 3-2 winners over Inter Allies on Monday during Week 29 of the Ghana Premier League as Evans Adomako – the most criticized Kotoko ne signing of this season – produced a big performance to help bring his team on same number of points as Hearts of Oak – 53 points apiece after 29 games.

To be very honest, Adomako deserved the official MVP award of the match more than Allies forward Any Okpe. The Kotoko striker scored a goal and created another meaning he was involved in two of the three goals his team scored. Aside the goals his energy, determination and movements were all positive. 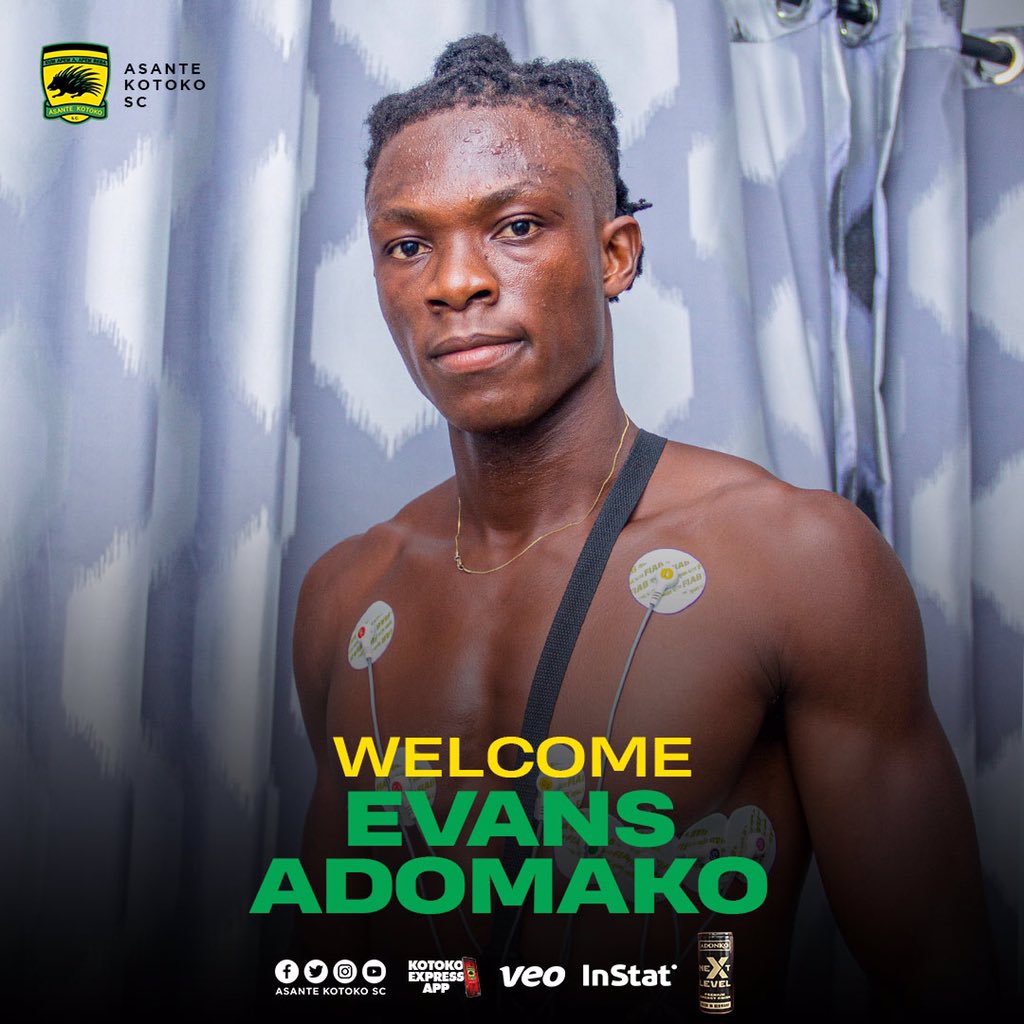 How was he not voted the man of the match?

This was his first big performance in a Kotoko shirt this season. He played some games at the start of the season before going off the scene for a long time but has popped up at the right time to aid his team win an important game.

Emmanuel Gyamfi opened the scoring for the visiting Kotoko in the 26th minute on the service of the workaholic Adomako before Alex Aso equalized for the hosts ten minutes later.

Adomako who provided for Gyamfi turned goal-scorer himself in the 41st minute with a clever effort and he was assisted by Gyamfi who returned the favor.

Andy Okpe – voted man of the match – rose highest to bring the game to 2-2 in the 64th minute with a powerful header following a corner kick but Andrews Appau smiled last with a 70th minute as he matched Okpe’s beauty with a similar bullet header from a Fabio Gama freekick.

Plenty of talking points from this game but this was a match dominated by Adomako. It was his game. It was his day.

‘I use it for life’: Mike Tyson joins the list of celebrities launching a cannabis line

Dawu MVP award : Adomako was robbed by ignorant MVP selectors of the GFA