The Head Coach of the gallant Black Stars, Charles Kwablan Akonnor expressed satisfaction and joy after a 2-0 victory over the Falcons of Jediane in matchday three (3) of the ongoing AFCON qualifiers 2021 at the cape coast sports stadium on Thursday, November 12, 2020.

After the much-expected victory from the team by most Ghanaians, the former captain of the Black Stars—now the head coach—was full of praises about the performance of the Ayew brothers and the entire team for putting up an excellent fighting spirit to bag all the three points.

The win took Ghana to nine (9) points from three (3) games after victories over South Africa and Sao Tome and Principe back in November 2019.

“First of all, I feel good. I am grateful to Ghanaians. I am grateful to my players who showed a lot of commitment, my captain, his brother, and the other guys showed me a lot of commitment. If you look at the way we prepared for this match, it was a difficult situation but what was necessary was that we win and we did it and I am very, very happy that I won my first game,” he said.

Meanwhile, Sudan will host Ghana on Tuesday, November 17, in a matchday three tie at Omdurman city of Khartoum state, the match is scheduled for 13:00 GMT kick-off 1 p.m. local time.

The Sudan match against Ghana will be live on GTV SPORTS+ 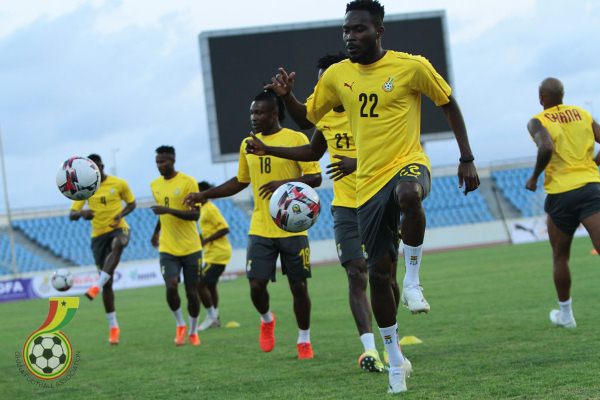 Give us the same support you offer white coaches- Seth Hoffman