Though the talented winger missed the game due to injury he is eligible to pick one of the Gold medals and will be part of his achievements. 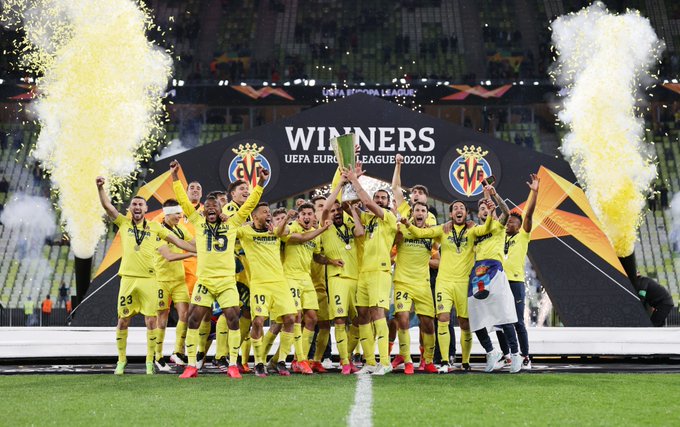 Chukwueze – who reached the 2019 AFCON finals with Nigeria – smiled this time around as Algeria defeated his national team in Egypt to lift the trophy but on Wednesday in Gdansk, there were good news for the 22-year old.

Can King Faisal stay out of the relegation zone forever?