Daniel Afriyie Barnie is no more the player he used to be when he began playing for Hearts of Oak in the 2019/20 Ghana Premier League season which was later cancelled due to the impact of Covid-19.

The Ghana U20 captain demonstrated to everyone that he has got the talent in his first big game against Asante Kotoko at the Accra Sports stadium.

He has ample pace and mobility to succeed as an attacking winger but his lack of correct decision making and ability to score the goals were always his weakness but this season the boy has improved on many areas of his game except the goals. 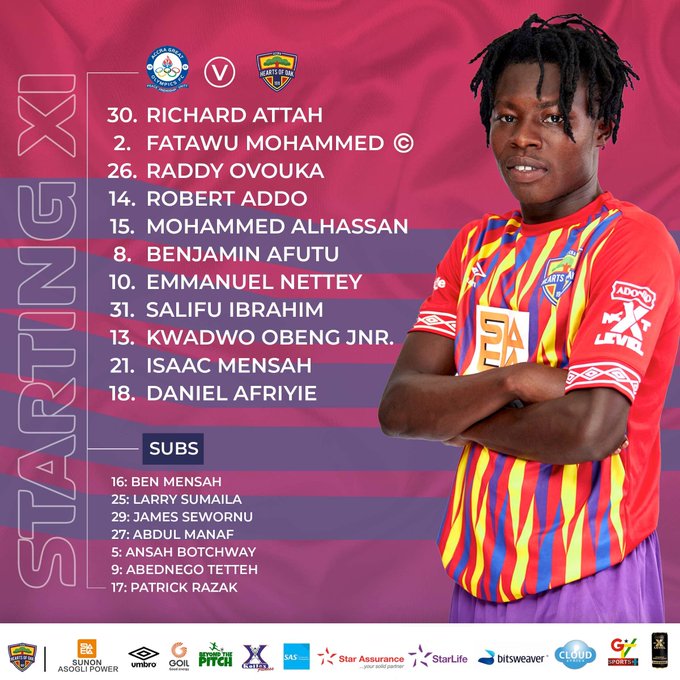 His only goal this season came in the 88th minute against King Faisal as Hearts of Oak won 2-0 in Accra during Week 23 of the Ghana Premier League and it was assisted by Salifu Ibrahim.

He has been a consistent threat to opposition defenders anytime he plays but 1 goal in 18 games this season is not enough and Barnie knows to reach greater heights in the modern game, wingers are expected to be reliable source of goals.