Ghanaian winger Albert Adomah Danquah has been named in the English Championship best eleven for the month of October.

The Queens Park Rangers star had a great output in the tenth month of the year and he has been selected in the whoscored.com team of the month.

He played in all of his club’s five league games last month setting up one goal which was against Nottingham Forest. 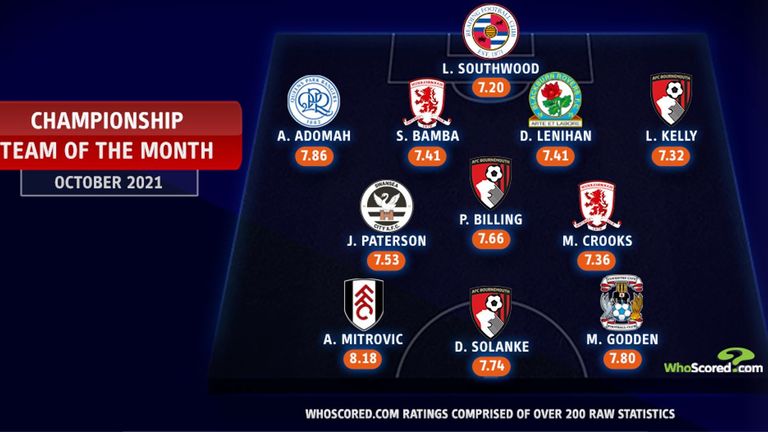 Adomah had a total point mark of 7.86 which was the second among highest among all the players who made the list.

Kumasi derby : Are King Faisal giving us a hint about the scoreline against Kotoko?