Ghana attacker Kwame Opoku was an unused substitute as his team USM Alger drew 1-1 at ES Setif during Week 20 of the Algeria Ligue 1 on Tuesday night.

The match commenced at 21 : 30 GMT as the former Kotoko striker was named among the substitutes of USMA but he remained on the bench for the entire duration of the match. 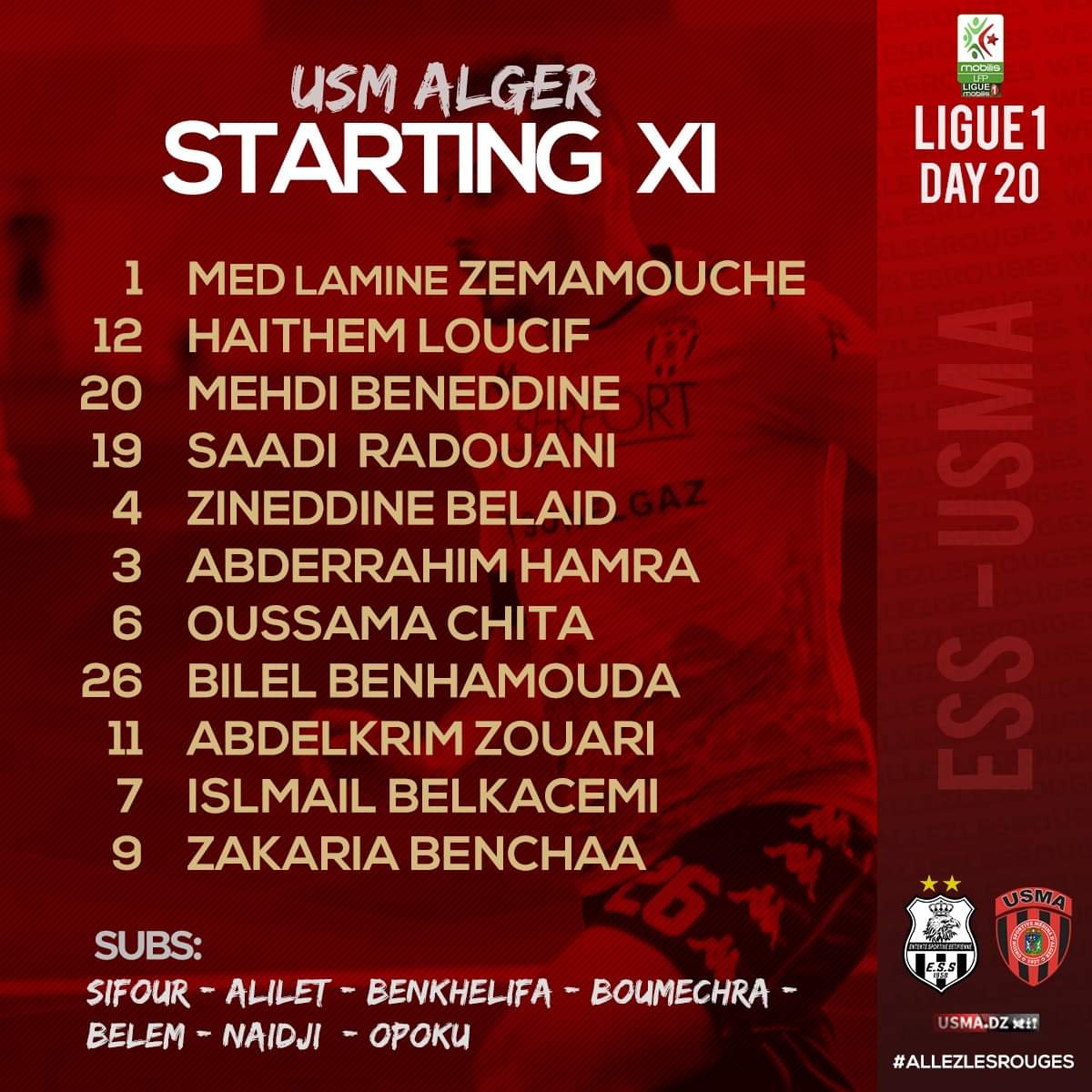 Manager of USMA Mounir Zeghdoud made four changes in the game in which USMA opened the scoring in the 56th minute before the home side equalized from the spot nine minutes before time.

ES Setif 1 USMA Alger 1 : No winner between Lomotey and Kwame Opoku in Algeria