Arsenal head coach Mikel Arteta has named Thomas Partey in his match-day squad to take on Crystal Palace in the London derby tonight but the Ghanaian is on the bench as a substitute whilst Jordan Ayew also takes a place on the Palace reserve list. 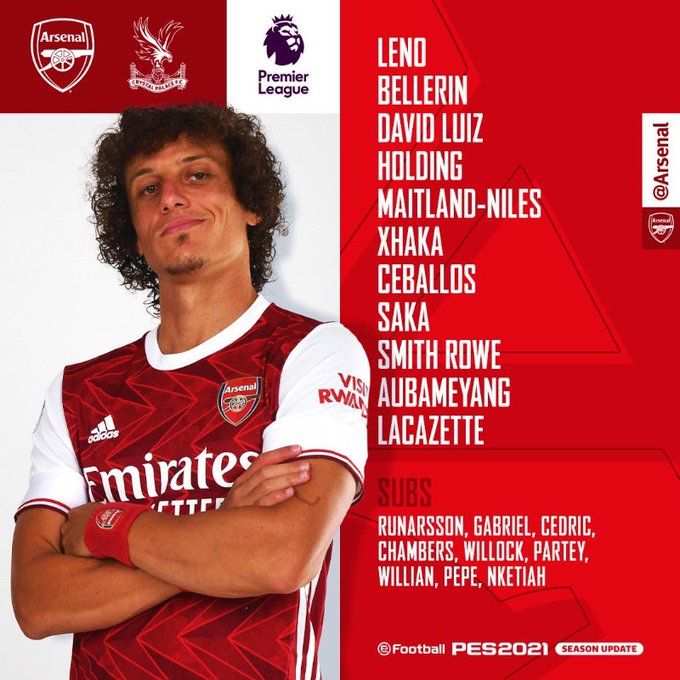 Partey has appeared in just 5 Premier League games this season due to a muscle injury he suffered at Aston Villa back in November last year.

Meanwhile Ayew – who has struggled for form this season – does not start the game as manager Roy Hogdson hands starting berths to Belgian striker Christian Benteke. 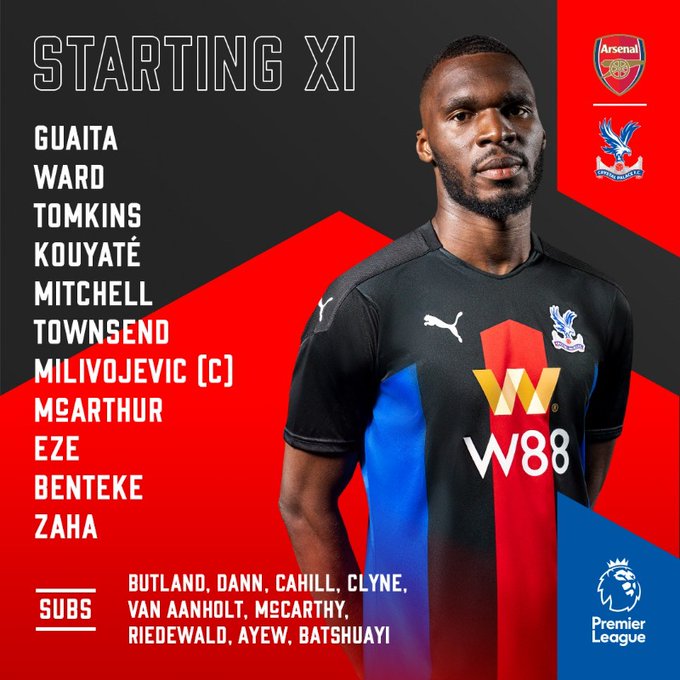 Arsenal : Partey can get some minutes tonight says Mikel Arteta