The Porcupine Warriors began their pre-season in Kumasi couple of weeks of ago but they have now taken their preparations to Accra. 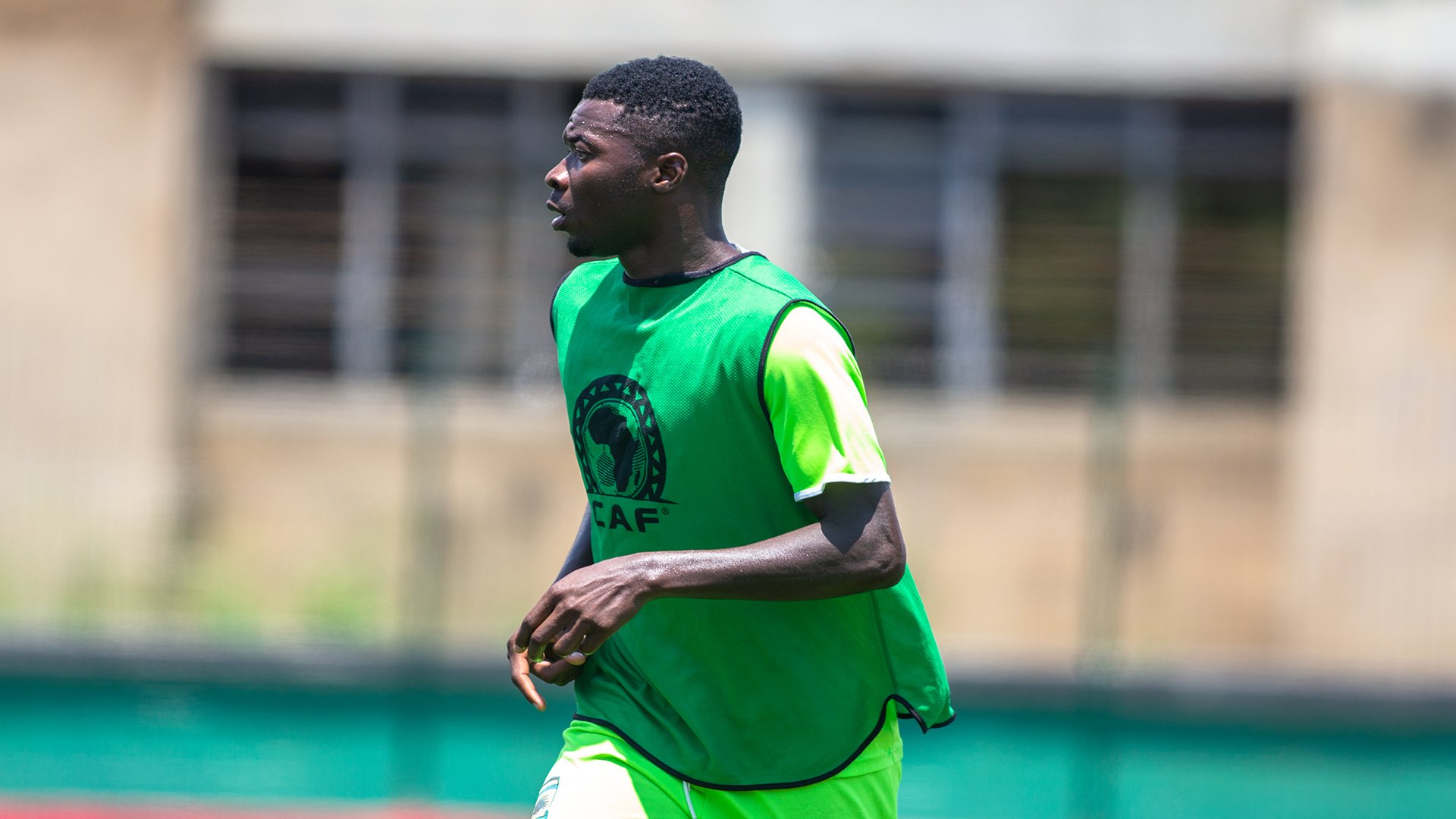 It has been speculated that the team will be traveling to Dubai for a brief tour before the season commences on October 29th. 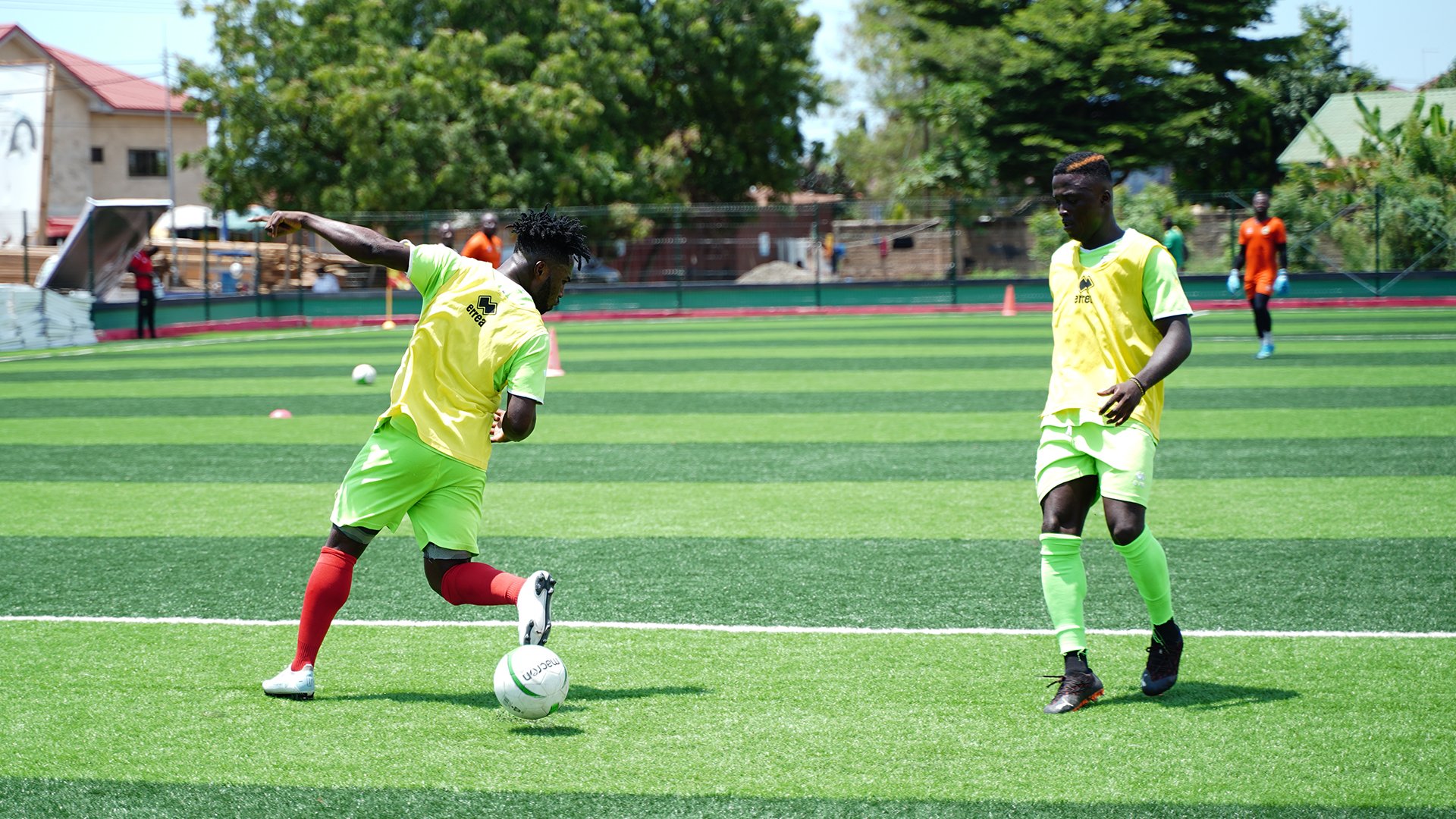 Medeama midfielder Richard Boadu , Inter Allies’ Richmond Lamptey are some of the notable new recruits of the Porcupine Warriors. 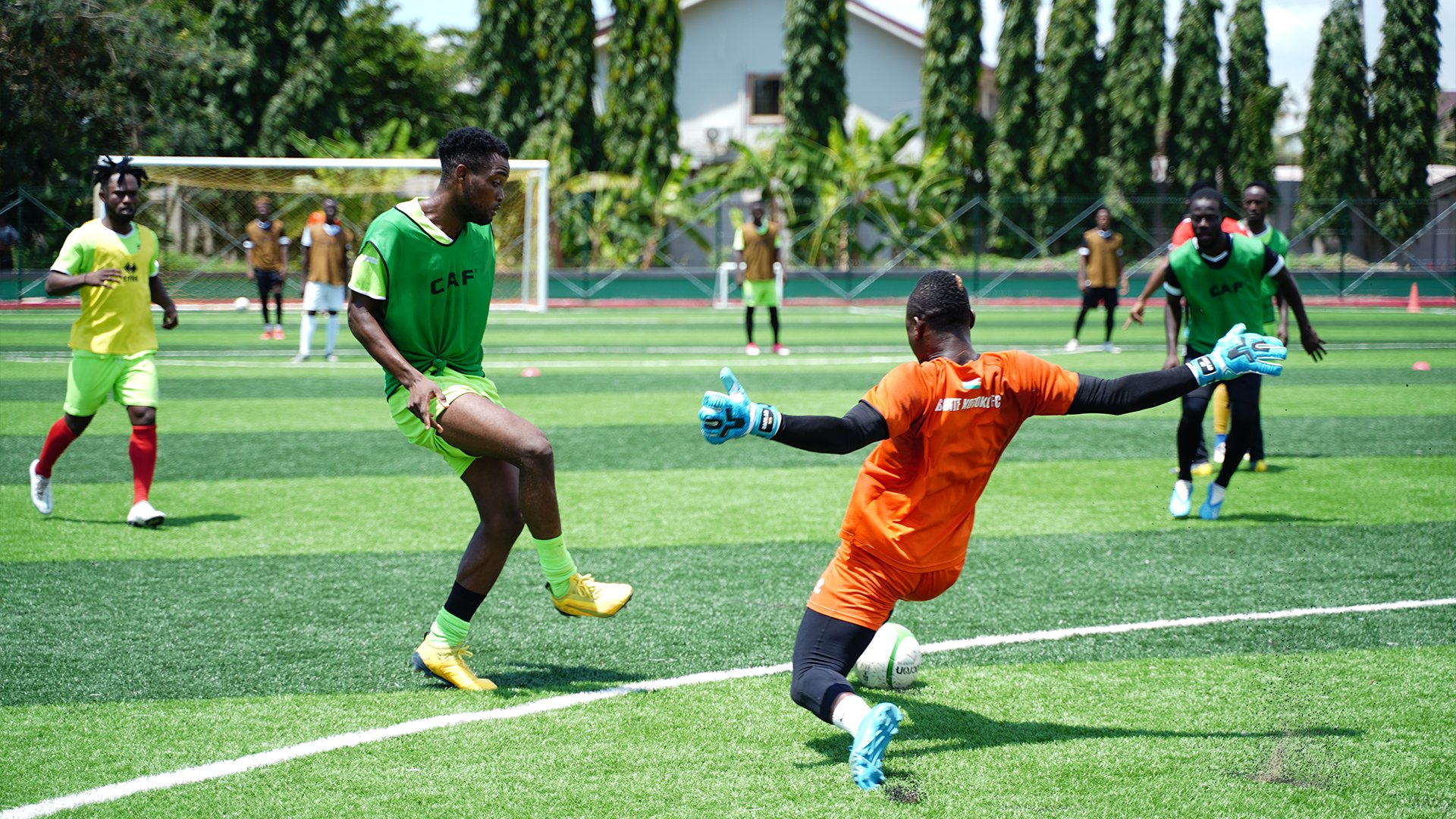 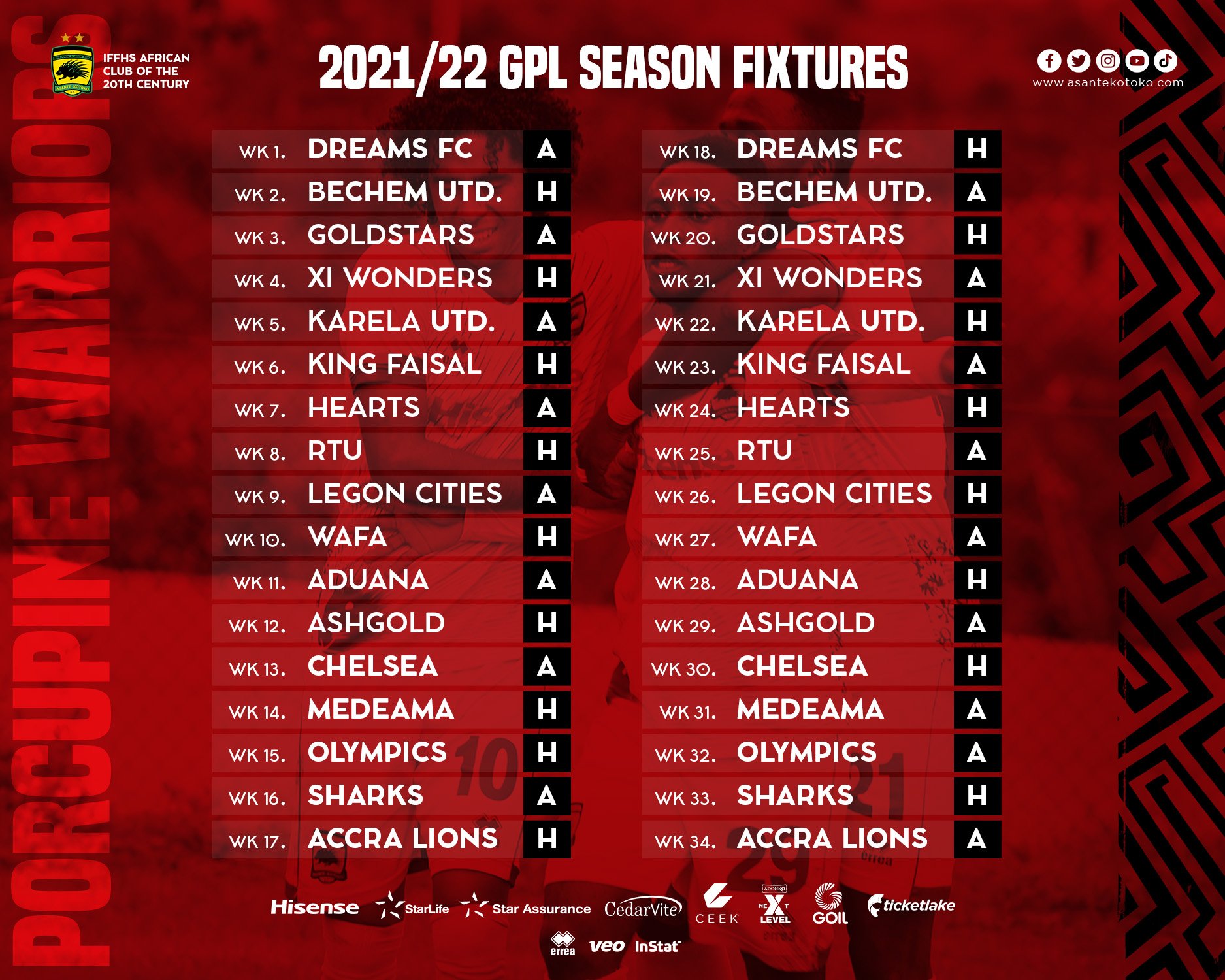 The most successful side of the Ghanaian championship open their season with an away game at Dreams FC in Dawu – a venue they picked all three points last season.