The 18-year-old winger was one of the top players in the just ended Ashanti Region third tier league and he has now been acquired by the Reds. 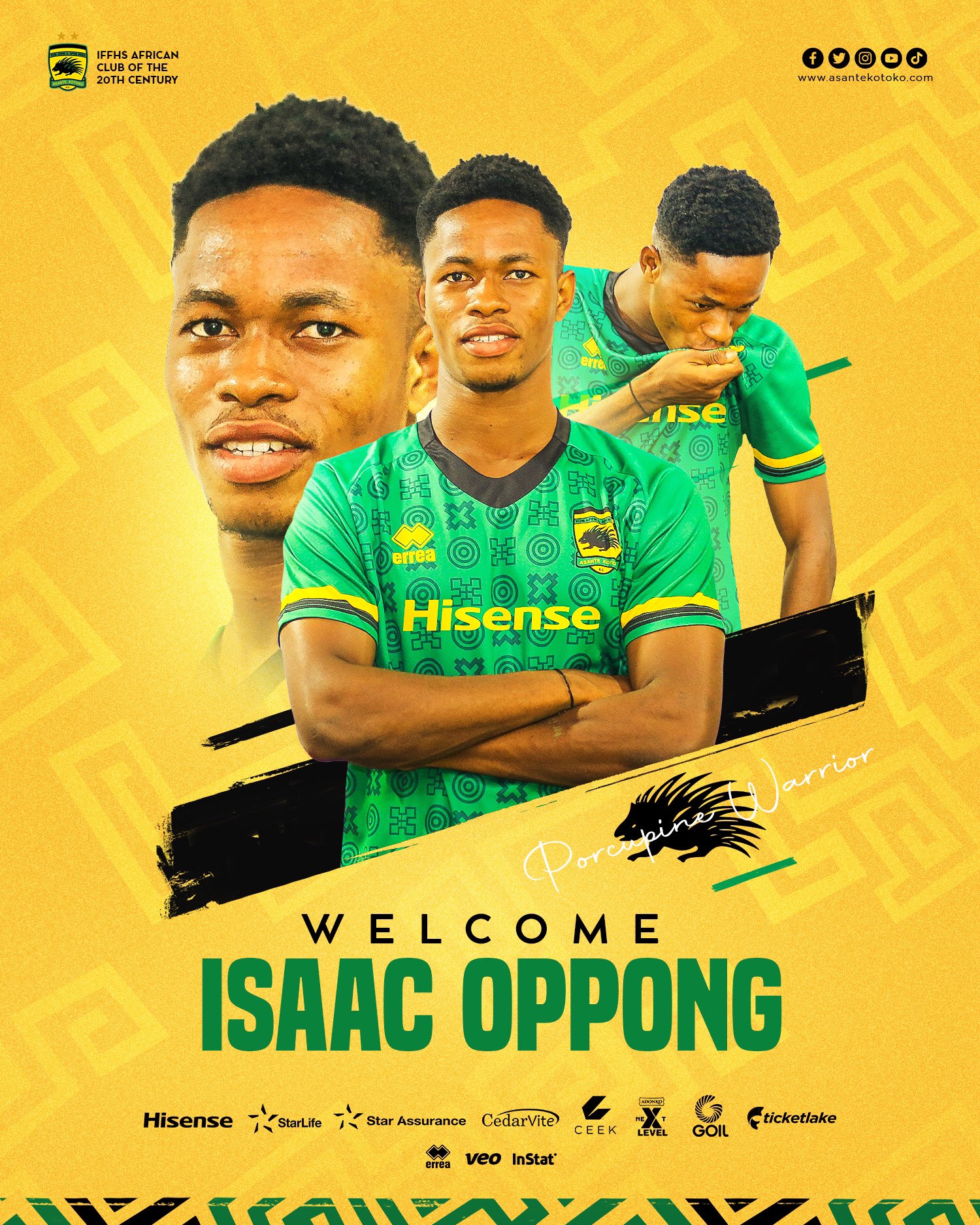 Oppong is seen as a player for the future which Kotoko can benefit from if he is nurtured very well.

Sportsworldghana.com understands that lots of clubs including King Faisal were after him but he agreed to join Kotoko when they made the offer.