AshantiGold SC imposed a 2-0 defeat against Hearts of Oak during Week 4 of the Ghana Premier League on Sunday thanks to Yaw Annor’s second half strike and Abdul Salam’s stoppage time effort.

Miners goalkeeper Kofi Mensah left the game after 23 minutes due to injury.

Hearts of Oak should have taken the lead when Patrick Razak was presented with the best chance of the encounter but the ineffective forward struck his effort against the goal post after rounding off goalkeeper Kofi Mensah in the 14th minute. 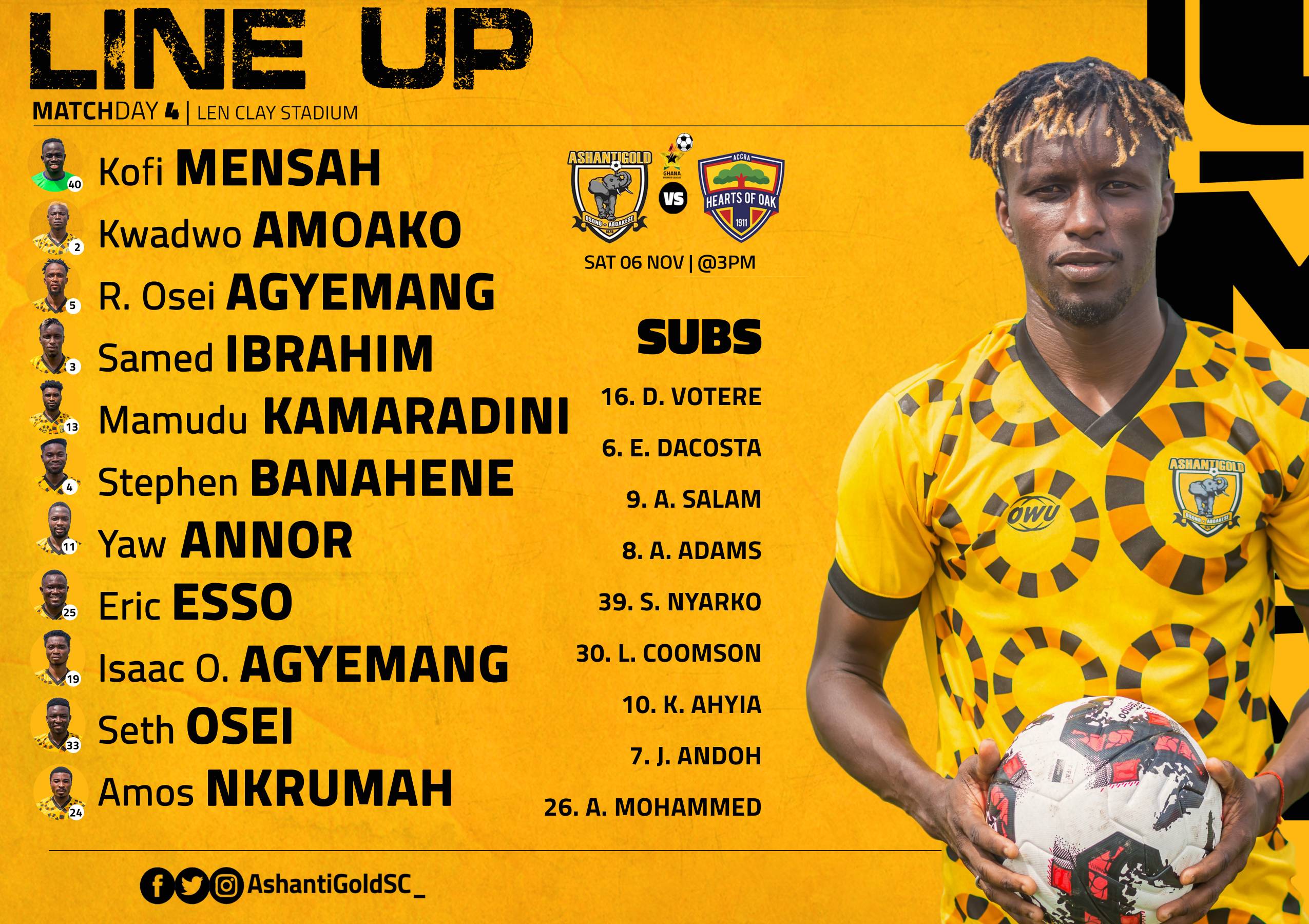 Annor – formerly of Bechem United – demonstrated to Razak how it is done in the 52nd minute as he smashed home the only goal of the game against Richard Attah after taking advantage of some poor defending by the Phobian defenders.

Abdul Salam came off the bench in the second half to score the second of the day in the 94th minute for Ashanti Gold who were coached by Thomas Duah following the sacking of Ernest Thompson.

Salam reacted very fast to a rebound following a shot from Ashantigold left back Kamaradini Mamudu. 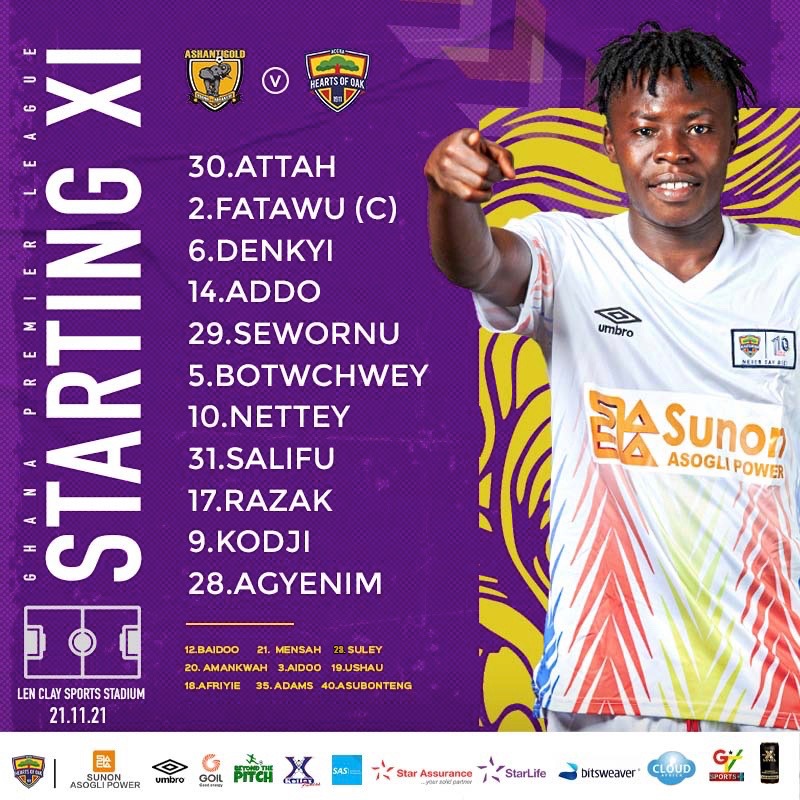 The champions are winless in four games this season – drawing three and losing one game.

Mustafa Ozat, the Press relations spokesperson for Hatayspor has revealed that Christian Atsu has been found alive but is injured....

Ghanaian forward Christian Atsu has been found alive after many hours of searching under the rubble, Turkish journalist Yagiz Sabuncuoglu...

Ghana international, Christian Atsu, has been found after being trapped under rubble for long hours due to the earthquake in...