Ballon d’Or : Will we ever see another African winner since Weah did it 26 years ago?

The 65th edition of the France Football Magazine Ballon d’Or was held on Monday in Paris with Lionel Messi winning the 2021 award.

Only one African player – George Weah of Liberia – has won the accolade back in 1995 as an AC Milan player having spent the first half of that year at PSG.

Will we ever see another African footballer win the award?

The highest ranked African in the 2021 awards was Egypt and Liverpool forward Mohamed Salah who placed 7th among the 30 nominated players. 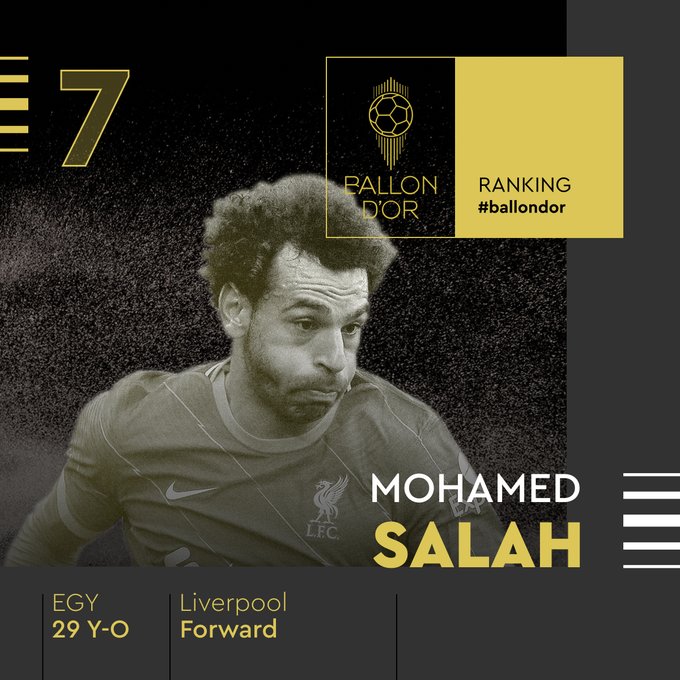