Bayern Munich : Nagelsmann might be 33 years but only one player is older than him at the club

When Julian Nagelsmann was appointed manager of Bundesliga great Bayern Munich in April 2021, many were quick to raise questions about how such a young manager was going to be able to control a squad that won the treble in 2019/20 season.

Nagelsmann – former 1899 Hoffeinheim and RB Leipzig manager – is currently 33 years old but will be 34 on July 23rd and will be marking his debut season at the Bavaria club during the upcoming 2021/22 campaign.

But in reality only one player out of the lot that will be playing under the instructions of the 33-year old manager is older than him and that is the captain Manuel Peter Neuer who is 35 years. 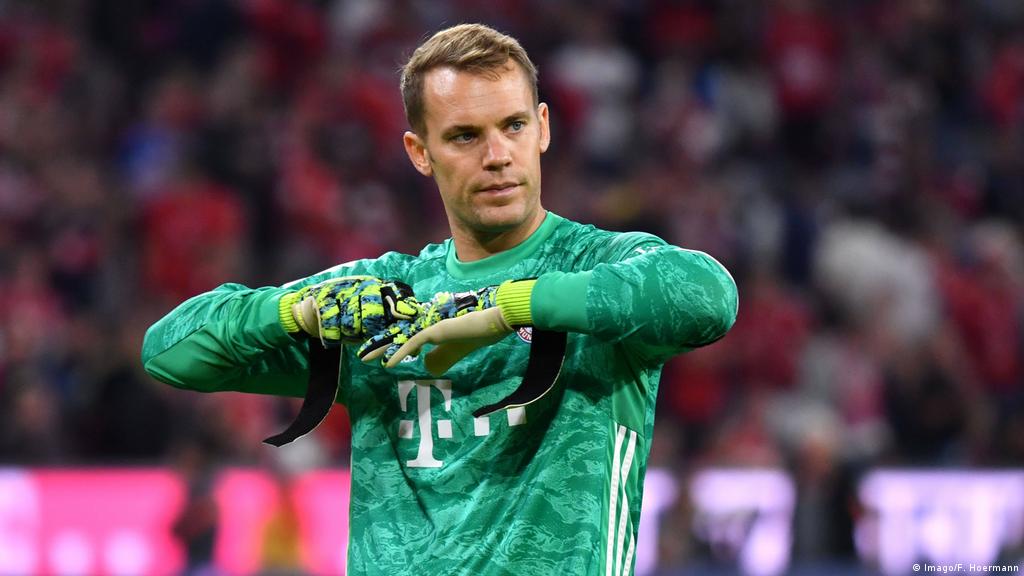 Senior figures like Robert Lewandowski is 32 years but will be 33 in August,Thomas Muller is 31 years and will be 32 in September, Leon Goretzka is 26. The rest of the squad is even much younger.

And so age difference should certainly not be an obstacle for Julian – touted as one of the best young managers out there.

Barcelona lay down the law for Dembele

Samuel Umtiti to have surgery on Tuesday