Ghana’s U-20 female national side, Black Princesses on Saturday, posted a 4-3 win against their junior colleagues, Black Maidens (U-17), in a friendly encounter at the Robert Mensah Sports Stadium in Cape Coast. 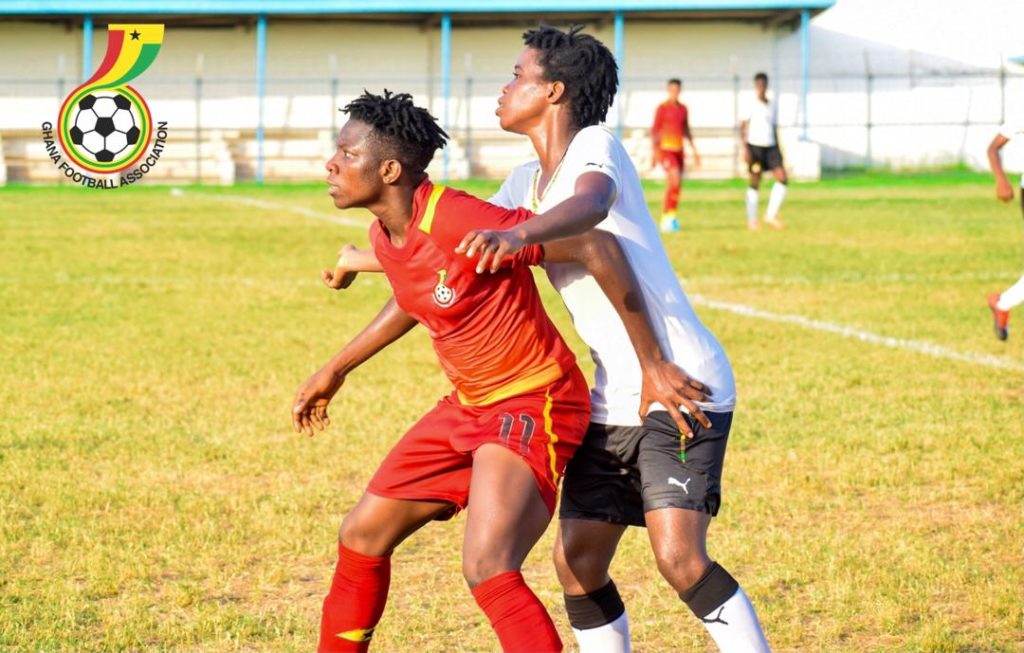 The game which is the third of its kind since the two teams reported to camp in Cape Coast, is part of preparations towards their various World Cup assignments. 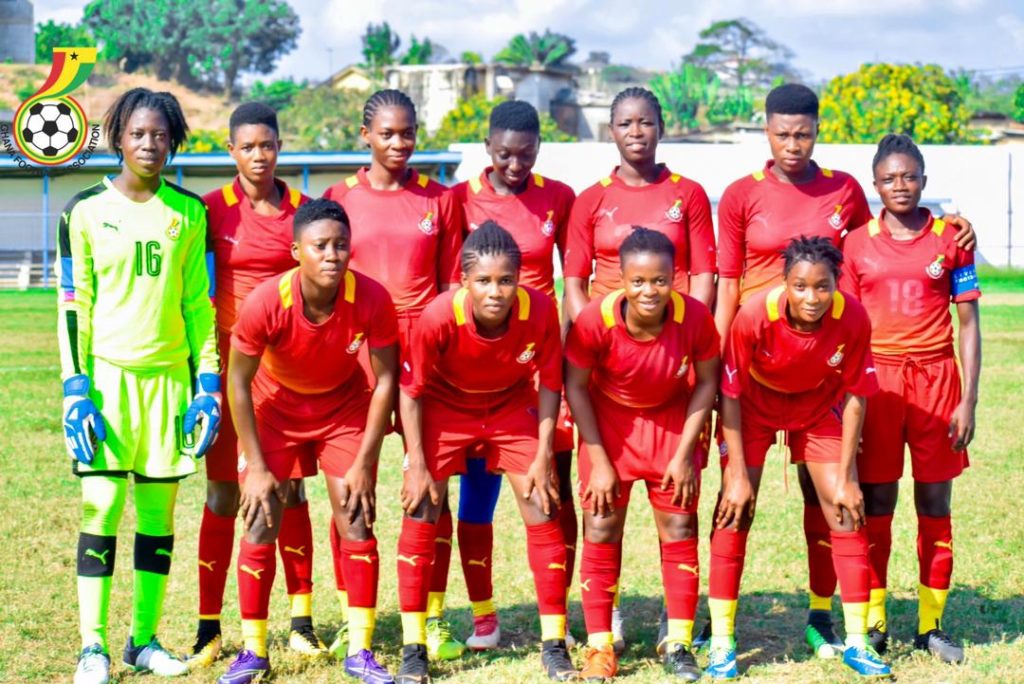 On the other hand, Ophelia Serwaa Amponsah netted twice with Georgina Aoyem adding the third goal for the Black Maidens.

The Black Maidens are preparing towards the final round of qualifiers for the 2021 FIFA U-17 Women’s World Cup against Nigeria in October. Ghana will host the first leg at the Cape Coast stadium before travelling to Nigeria for the second leg with the winner of the two legs qualifying for the World Cup. 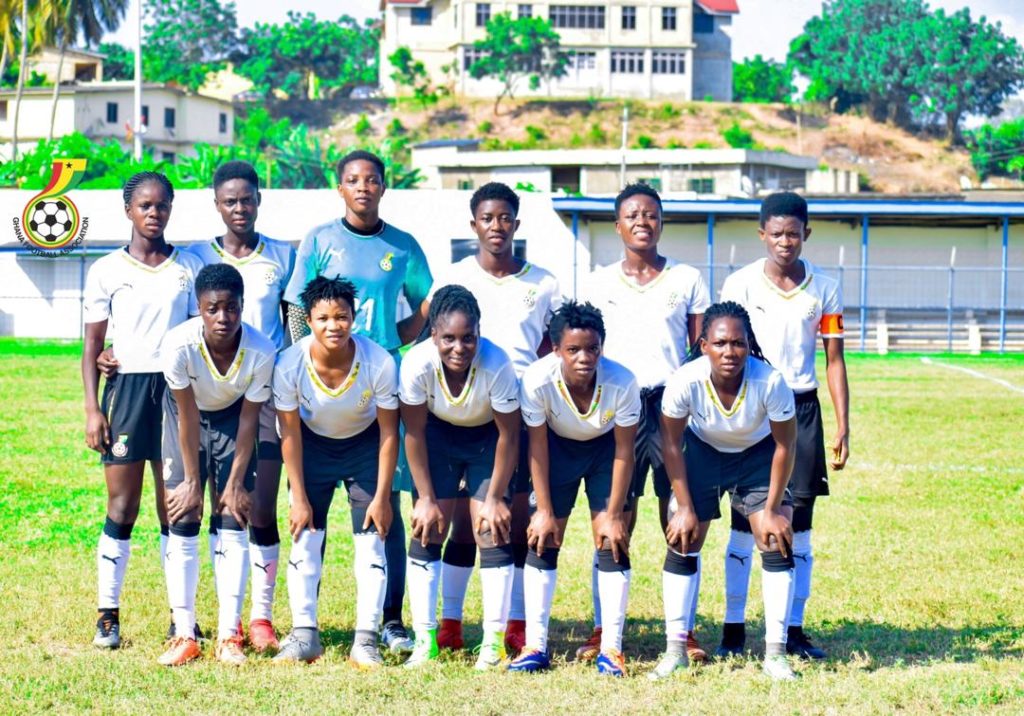 The Princesses will take on Guinea Bissau in a 2021 FIFA Women’s U-20 qualifier on a yet to be announced date.