Ghanaian forward Abdul Basit has been named in the Esperance squad to face Al Ahly in the CAF Champions League semi finals second leg game at the Cairo International Stadium on Saturday.

Basit is expected to lead the attack of the Black and Gold as they seek to overturn a 1-0 deficit and possibly make it to the grand finale. 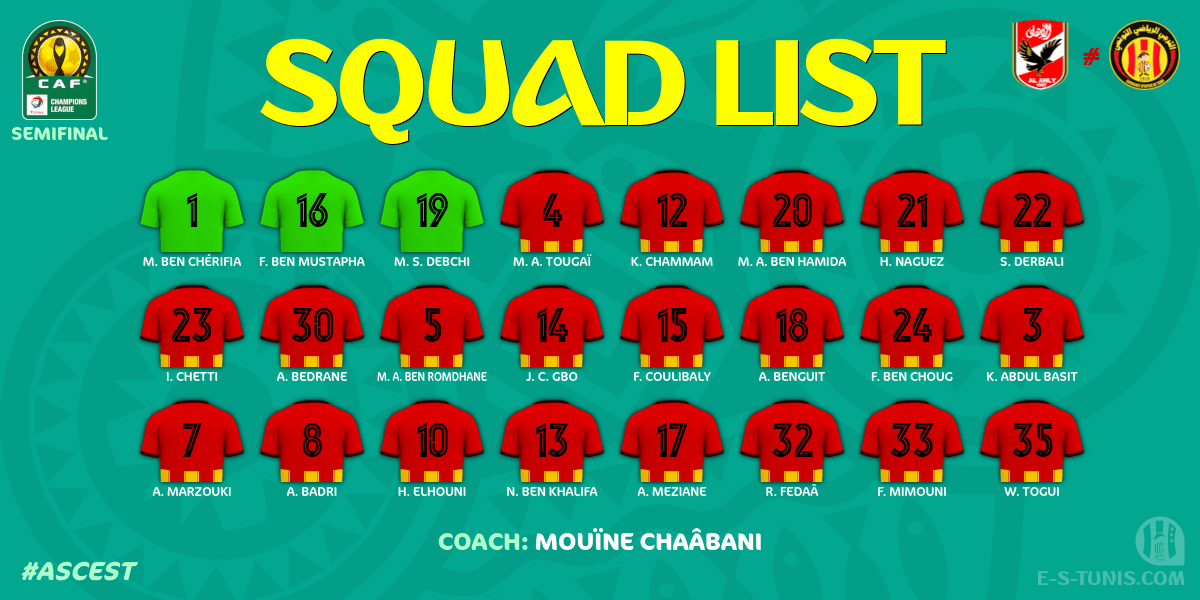 The giant Ghanaian striker has been dominant upfront for Esperance and he will be very vital if they can knock our Ahly at their own backyard.

Basit joined Esperance in January this year from Northern Macedonian side Makedonija Petrov  and has been their leading attacker so far.

Ballon d’Or : Will we ever see another African winner since Weah did it 26 years ago?