Ghanaian striker Bernard Morrison is elated to meet his former coach Pitso Mosimane as his club Simba SC pipped Al Ahly by a lone goal in Group A of the CAF Champions League. 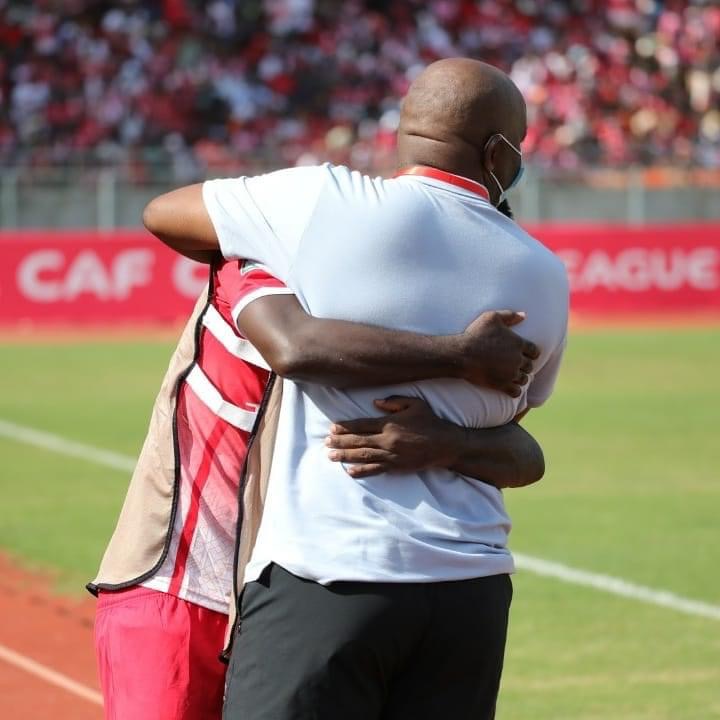 The Ghanaian was an unused substitute in Dar Es Salam as Simba SC recorded a hard fought 1-0 win over the Egyptian giants on Tuesday. 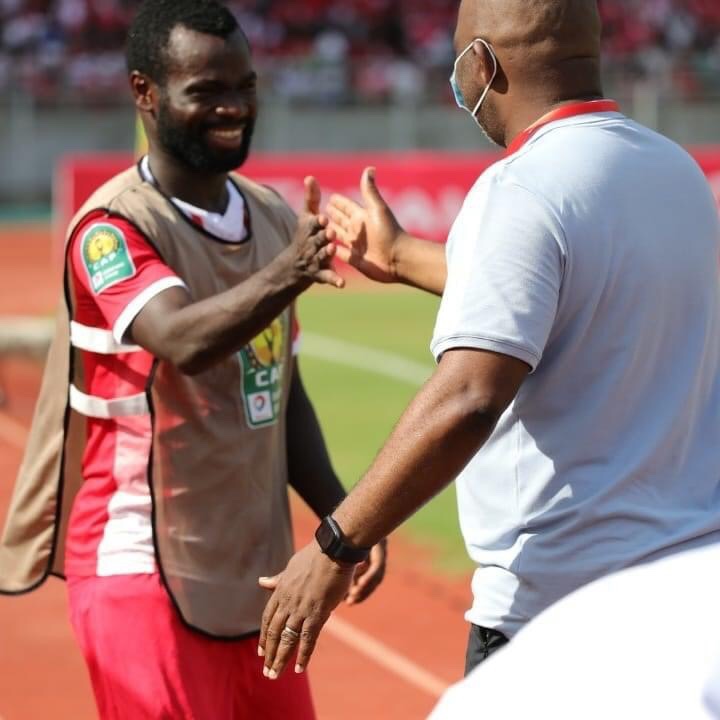 Morrison spent two years at Orlando Pirates under Pitso Mosimane before leaving for Daring Club Motembe Pembe in 2018 and he still maintains a cordial relationship with him. 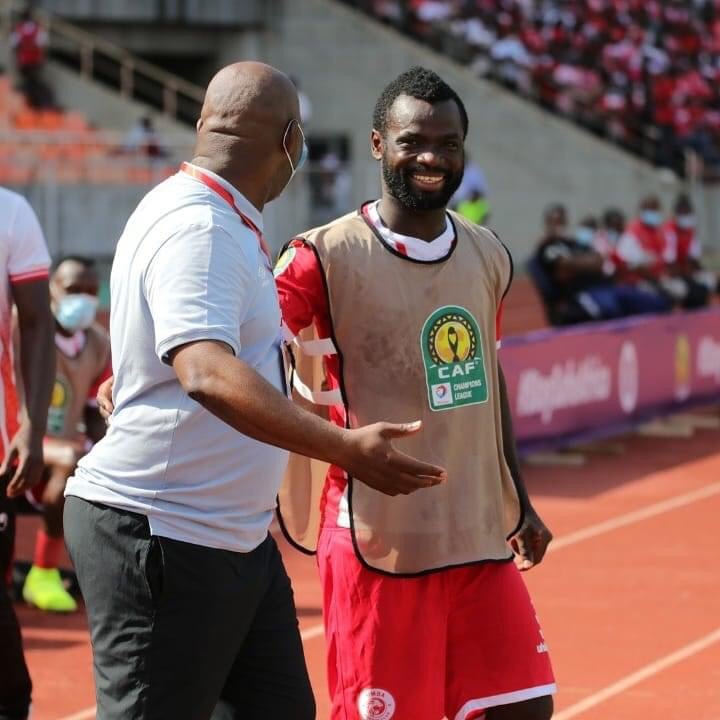 “Great to see you again boss.” Morrison tweeted with photos of him and Pitso Mosimane.

Total U-20 AFCON: Ghana hold final training at Stade Olympique ahead of quarterfinal clash with Cameroon