The Cameroon Football Association ( FECAFOOT) will organize the next presidential elections to elect a new head of the association and the date has been slated for December 11th this year as former internationals Samuel Eto’o and Jeremi Njitap are both contesting.

Njitap who won the UEFA Champions League at Real Madrid also won two Africa Cup of Nations with Cameroon in 2000 and 2002. 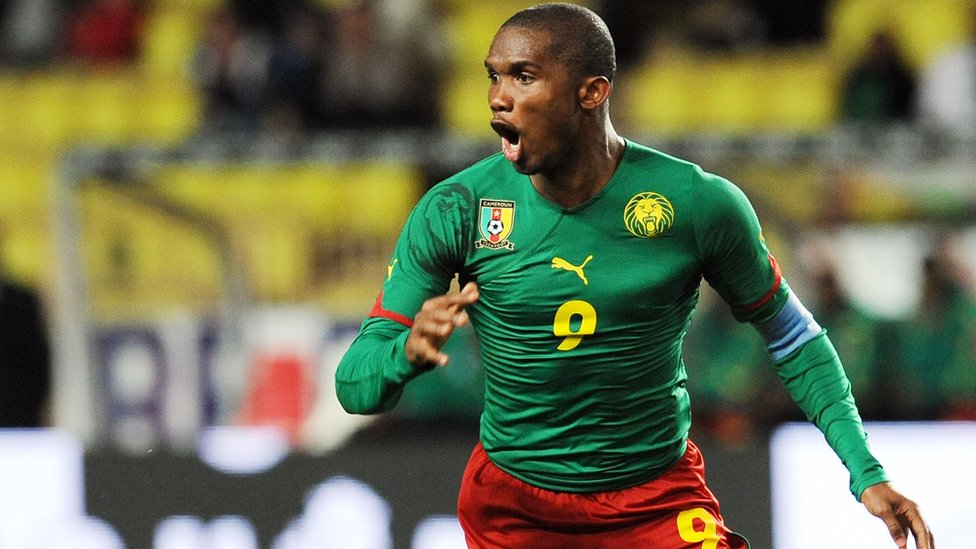 Eto’o won the 2000 and 2002 Cup of Nations title with Cameroon and won two UEFA Champions League titles with Barcelona and one at Inter Milan.

Seidou Mbombo Njoya – pictured below – who is currently the president of the FECAFOOT is in the race to continue his leadership of the assocition. 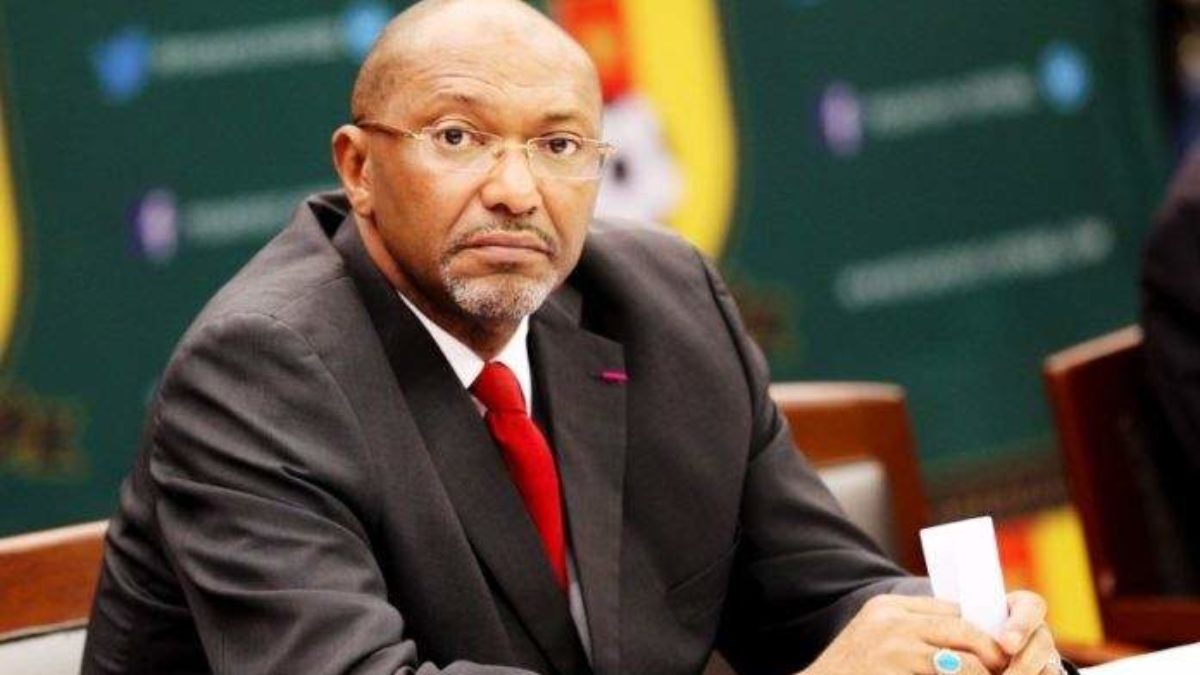