Ghana defender Joseph Aidoo was in full action for Celta Vigo against FC Barcelona on Saturday during Week 12 of the La Liga season with the encounter ending in a six-goal thriller.

The 26-year old returned to the Celta starting line-up after missing the draw at Rayo Vallecano.

Barcelona opened the scoring through Ansu Fati in the 5th minute. Sergio Busquets made it 2-0 in the 18th before Memphis Depay scored in the 34th minute to bring the score to 3-0. 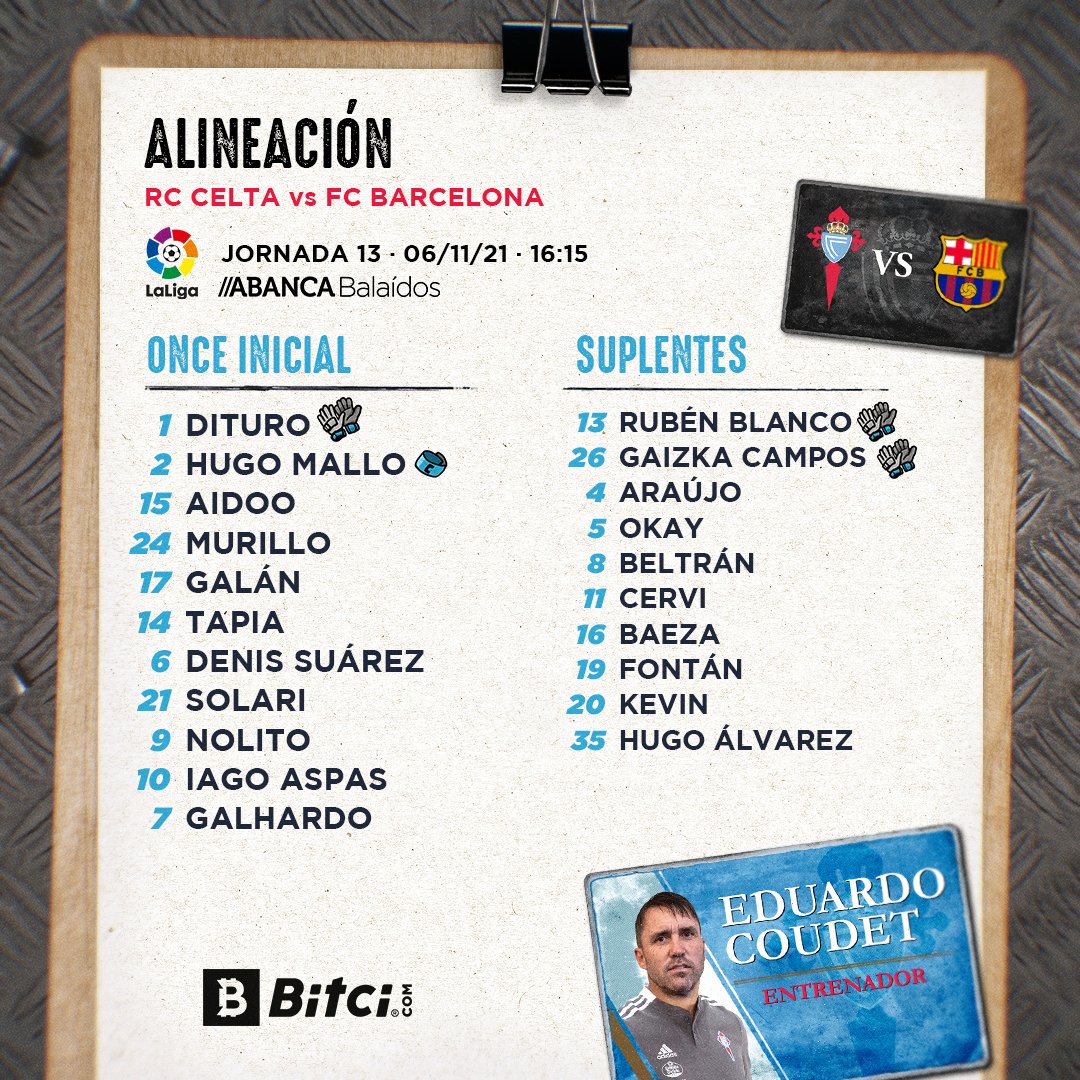 But Aidoo and Celta staged a great comeback to close the game at 3-3. Skipper Iago Aspas scored a brace in the 52nd and 96th minutes as Nolito scored in between the Aspas strikes.