Claude Puel : This is the man willing to spend 5 million Euros on Ghana’s Ekuban

As revealed by SPORTSWorldGhana.com on Monday , Ligue 1 side AS Saint-Etienne are interested in signing Ghana international striker Caleb Ekuban from Turkish side Trabzonspor.

But who is the manager strongly pushing for the signature of the 27-year old Ghanaian?

SPORTSWorldGhana.com let you know the Saint-Etienne manager Claude Puel who has made the signing of Ekuban a top priority as the likes of Wahbi Khazri, Ryad Boudebouz and Timothee Kolodziejczak are set to leave the French side partly due to financial constraints at the football club.

Puel took over the Saint-Etienne job in October 2019 after leaving Leicester City. He won the 1999 French Ligue 1 as AS Monaco manager and has also managed Lyon, Lille, Nice and EPL side Southampton in the past. 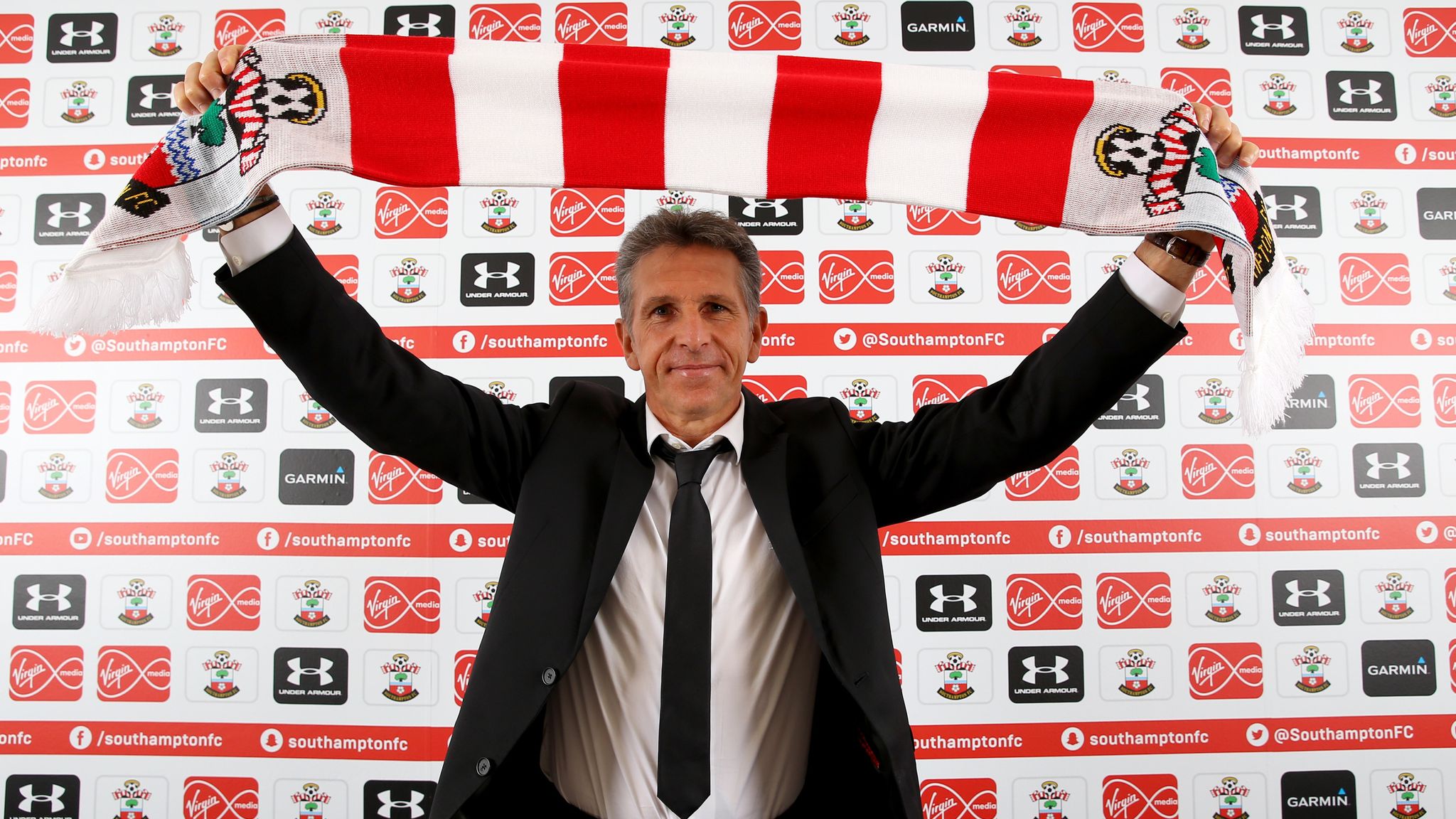 He presents a respectable track record and if Ekuban gets the opportunity to go to Saint-Etienne he will be playing under a top notch manager widely known in football. 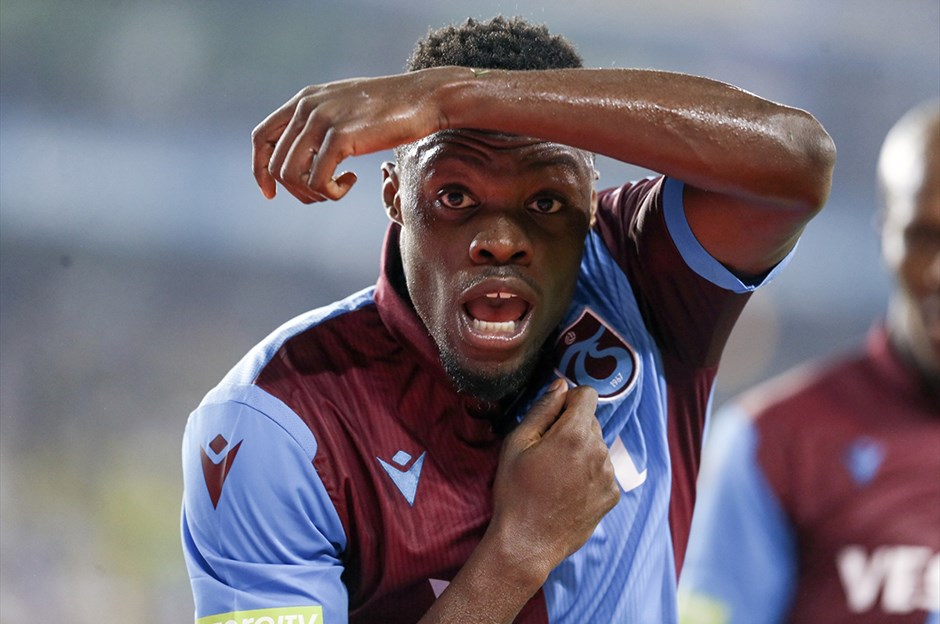