A late goal from Kylian Mbappe sees France come from behind to produce a 2-1 win over Spain and win the Nations League trophy for the first time in their history.

Spain forward Mikel Oyarzabal broke the deadlock in the 64th minute with a low driven strike before Karim Benzema immediately equalised with a stunning curler from the edge of the box into the top corner in the 66th minute. 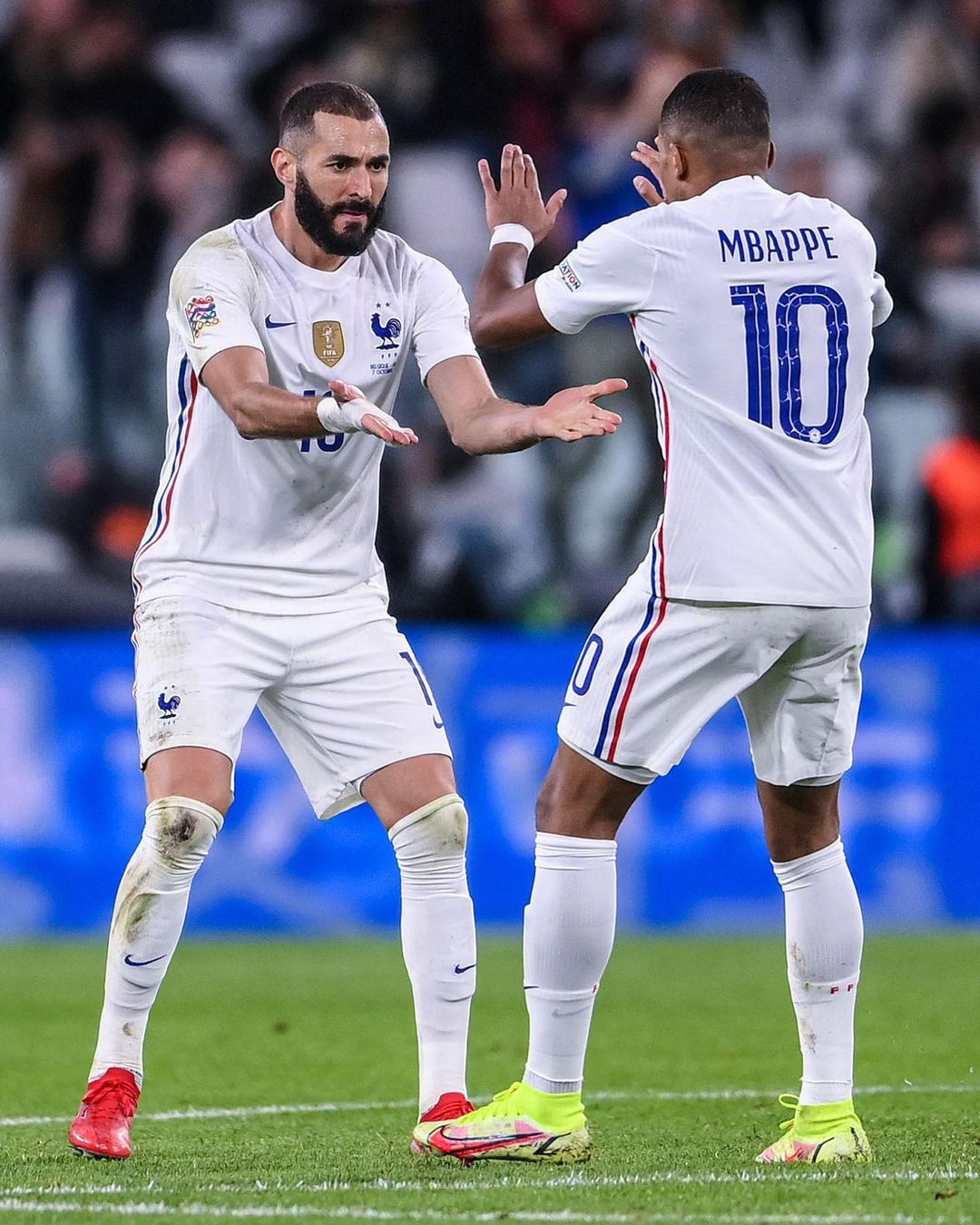 And with both sides pushing for their maiden Nations League title, Kylian Mbappe found the winner late on, in the 80th minute, after calmly slotting the ball past Unai Simon. It went to VAR for a possible offside but the goal stood as a Spanish defender had the last touch of the ball before the PSG attacker.