Division One side Nzema Kotoko FC has announced a 20-man squad to face Unistar Academy for the upcoming Week 22 of the Zone One of the second tier competition in the country.

The team which is located at Esiama in Ellembele District defeated All Blacks by 2-0 during their previous match and are now on the road against the Academy side. 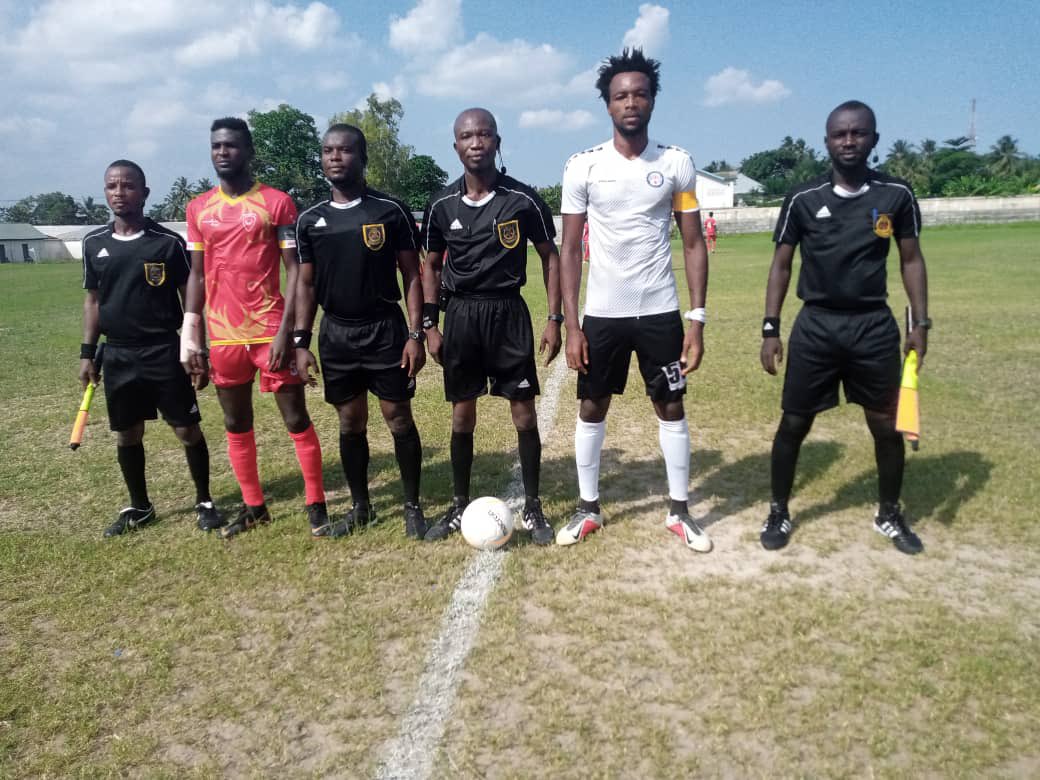 Nzema Kotoko are currently 7th on the league table as Unistar Academy are 5th.

8 games unbeaten, 7 wins, 7 clean sheets : This is the typical Hearts of Oak

Africa : Ivory Coast's Pepe is a player to watch at AFCON 2022