Ghana have lined up two International friendly matches this month to test the team ahead of the 2022 FIFA World Cup qualifiers that get underway in September.

The Dutch gaffer was on Monday to be the second assistant coach for Black Stars coach, Charles Akonnor by the Ghana Football Association [GFA].

The former FC Porto U-19 coach was one of two coaches who were recommended by C.K Akonnor in his quest to strengthen the technical team ahead of the 2022 FIFA World Cup qualifiers and the 2020 Africa Cup of Nations.

He is a UEFA License A holder with over 25 years of worldwide top football experience.

The Black Stars will play the Atlas Lions of Morocco in Rabat, on Tuesday, June 8 before hosting the Elephants of Ivory Coast in Cape Coast on Saturday, June 12, 2021.

The team has been training at the Cape Coast stadium ahead of the two matches. 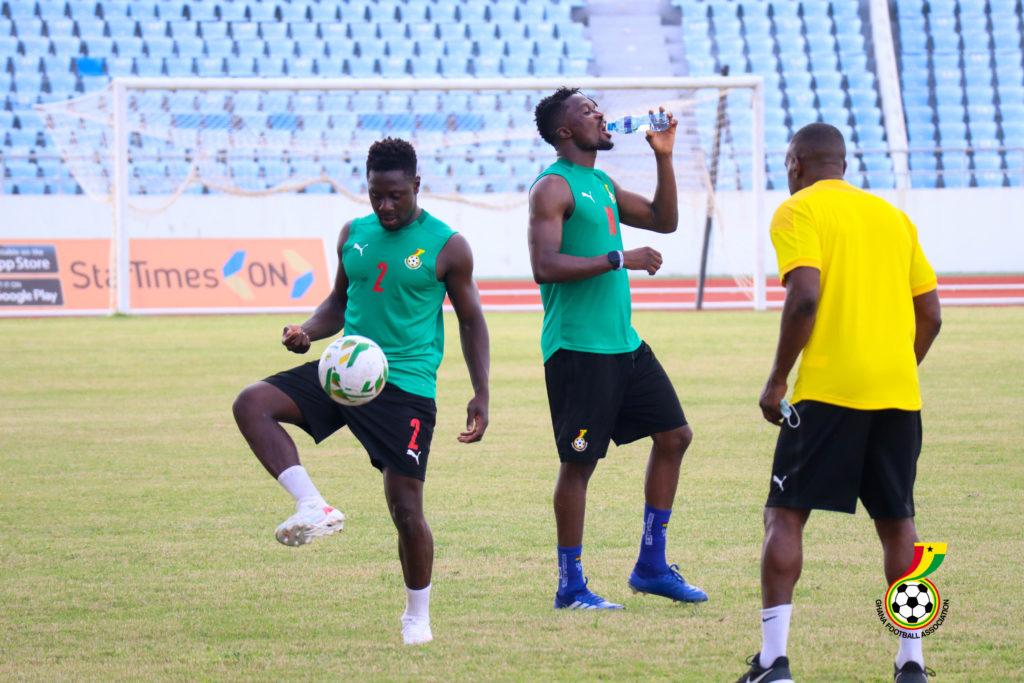 So far nineteen players are have reported to camp

I have not quit Black Stars – Christian Atsu

FEATURE: Ghana football will only develop when it’s highly competitive and not on relationships among sister clubs, administrators