SPORTSworldGhana.com can exclusively reveal that the Black Stars attacker is on the verge of signing for the Jutland based club on a five month deal. 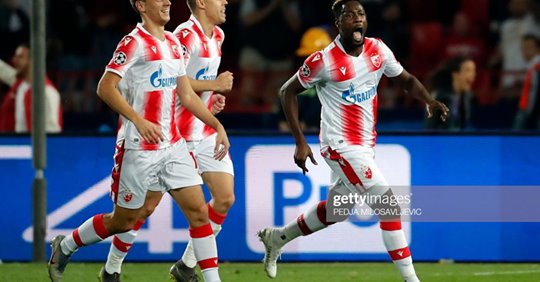 Boakye, 30, if signed will have an option for a three-year extension at the end of the season though he could move to the Arabian lands in June.

The talented forward terminated his contract with Serbian giants Red Star Belgrade last month and has been a free agent since then.

VIDEO: What Lukaku said about Ibrahimovic’s wife that triggered bust-up in Milan derby