Ghanaian winger Felix Adjei has joined Austrian Regionalliga side Saalfelden on a one-year deal as a free agent.

Adjei, 30, has been without a club since being released by WSG Wattens in the summer of 2020 but he has now moved to the Austrian third-tier side as he hopes to get his career back on track.

The experienced left-winger is expected to help Saalfelden in their quest to qualify to the Bundesliga 3 after series of failed attempts. 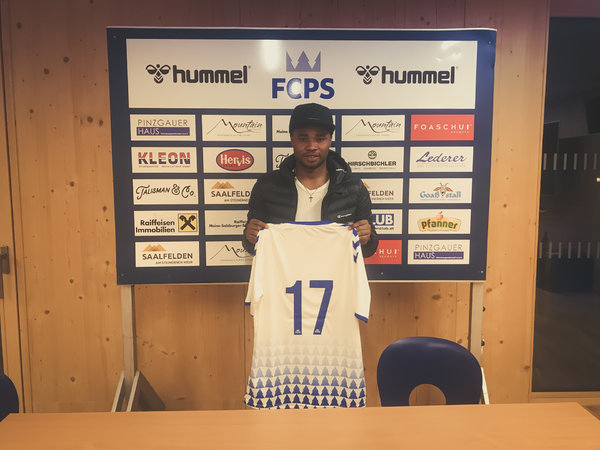 Adjei has an option to extend his contract by a further two years if he helps Saalfelden to make it to the third-tier league.