Ezekiel Tawiah to have Senglea Athletic extended based on performance

Tawiah, 26, moves to the second tier club as a free agent on a one year deal after being without a club for over twelve months.

The tireless midfield anchor will be expected to bring stability to the midfield of Senglea as they seek to get promotion to the topflight league this season. 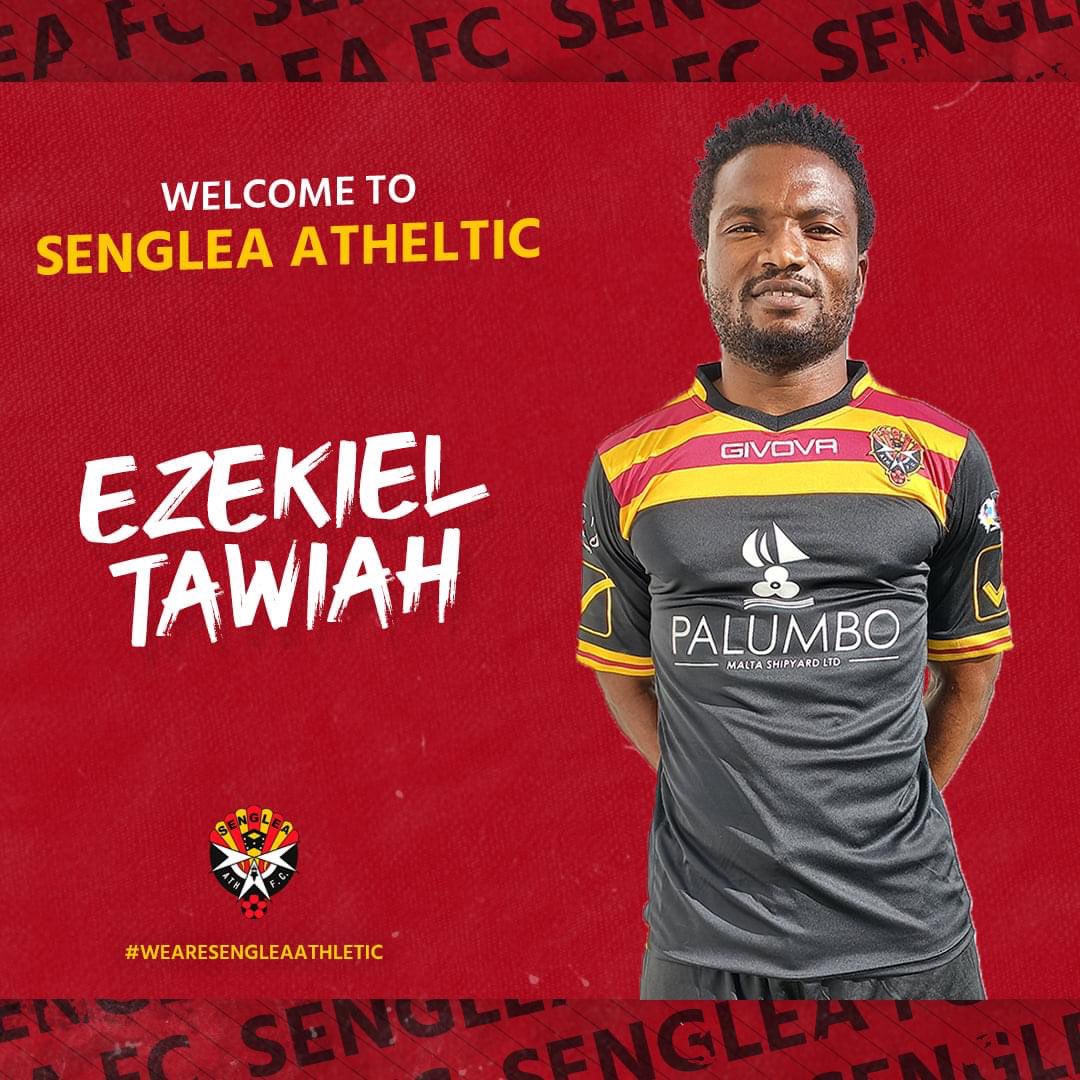 He previously played for Tundzha, Burgas and Dobrovlatsi all in Bulgaria.

His one year contract with Senglea will be extended based on his output at the end of the season.

“Let’s support our own C.K Akonnor” – Mohammed Polo to Ghanaians