Feature: Gladson Awako and performance of top returnees in the Ghana Premier League

As the saying goes, “you can’t go back and change the beginning but you can start where you are and change the ending”.  After a departure from the local top flight to seek greener pastures, there has been a return of some of the most adored players who once upon a time starred in the Ghana premier league.

Gladson Awako, Ahmed Toure, Hans Kwoffie and Asamoah Gyan are amongst the notable names in this regard. After an enviable carrier in Congo with TP Mazembe and stints in the United States, the ex Hearts of Lions player inked a contract with the “Dade boys”  but unfortunately could not prove much of his worth in a truncated  League.

Fast forward, the skillful player has become the most iconic player in the 2020-2021 season. Awako has simply become a delight to watch as a play-maker for the Accra-based club.

The Former under-20 world cup winner has notched in 5 goals and a couple of man of the match accolades to his name, Accra Great Olympics are playing as a team but owe their current form to their nimble player who has inspired the team and currently lie 3rd on the league log and in serious contention to grab a ticket to participate in the CAF club competitions.

Burkinabe import, Ahmed Simba Toure who is known face in the Ghana Premier League after his exploits with Kotoko returned from As Vita club to join Medeama in a rather surprising move after it was rumoured he was heading to Accra Hearts of Oak.

The brilliant goal scorer has been at his usual best in front of the goal with 4 goals to his credit including a brace against Elimina sharks. The scintillating performance of the ex Asec Mimosa player has put Medeama on top of the league after 21 matches, the mauves also complimented their squad with former Hearts of Oak defender Vincent Atinga who has also augmented the team in their defensive set-up. The stalwart defender is also a returnee to the local top flight after a brief stint with Al Shabab In Kuwait.

Hans Kwoffie is also a notable returnee after a not too successful carrier in Tanzania with Singida FC and subsequently Ashanti Gold.  The midfielder finally signed for the ambitious Legon cities and has already hit the ground running with 10 goals and is in strong contention to win the goal king race with Diawusie Taylor.

However, the individual brilliance of Hans is yet to reflect on the position of legon  Cities as they are currently battling with relegation.  Formerly known as Wa All Stars, the rich Ghanaian club broke their coffers to sign Ghanaian legend who has somewhat become a white elephant due to injuries and fitness issues. Asamoah Gyan signed for the club after leaving the shores of the country when he first featured for liberty professionals 17 years ago.

The much-awaited impact of the Ghanaian legend is yet to be felt in his second coming as he is yet to hit the target.  Top scorer in the truncated league last year, Victorien Adebayor also joined Legon Cities to bolster their squad, however, the two top stars are yet to glitter for their employers. 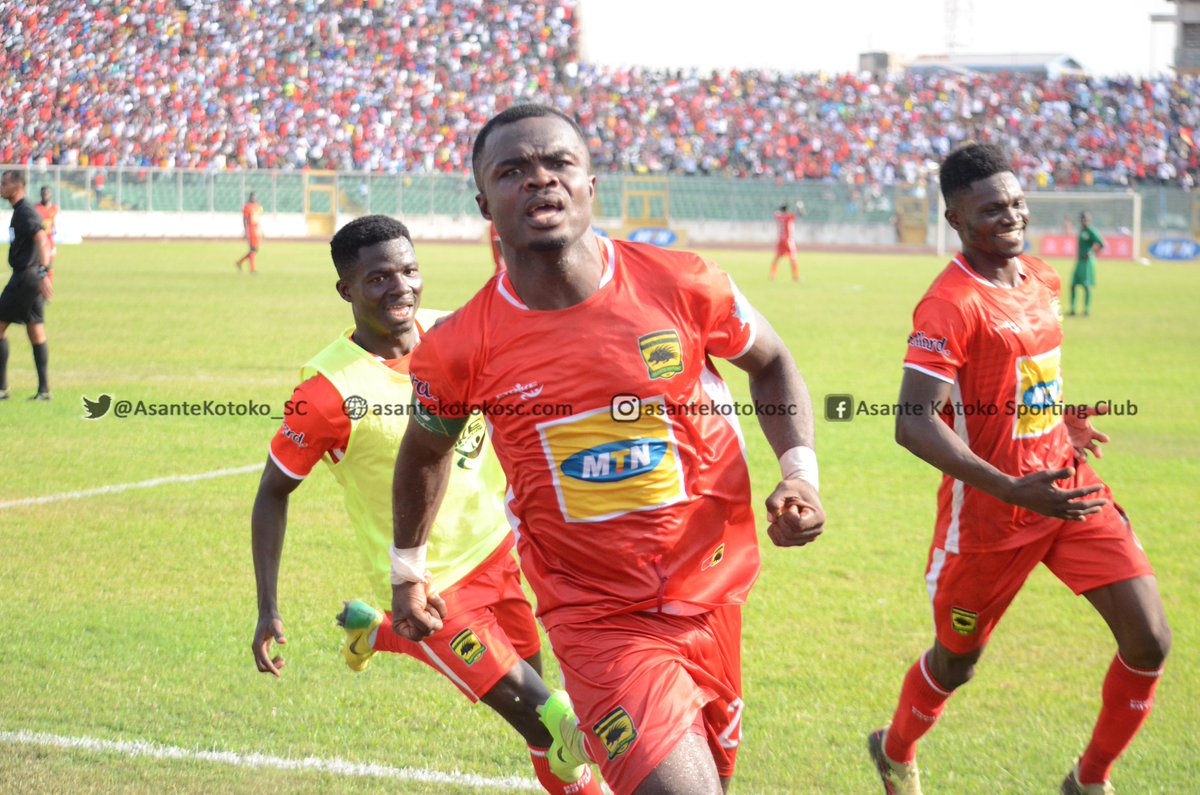 Former Asante Kotoko Captain, Amos Frimpong and striker Alex Asamoah have been on the books of Eleven Wonders since the beginning of the campaign with little to bring to the table as the Techiman based club fight to avoid relegation.

Patrick Razak and Nulley Sulley who are both former players of Accra Hearts of Oak rejoined the club in their quest to win the league after more than a decade. Affectionately called PR7 by the Phobian fans, the speedster is yet to find his form which propelled him to stardom before leaving to Guinean side FC Horoya.

Felix Annan’s substitute role at Kumasi Asante Kotoko after the signing of Razak Abalora has proved very efficient to the fortunes of the club. The Ex WAFA player returned to Ghana after a very successful carrier in Tanzania with FC Azam.

The goalkeeper has managed to keep a couple of clean sheets and it came as no surprise when he was invited to the Black Stars.

For all these returnees, it is very evident some of them are using the local league as a springboard to re-launch their carrier or possibly call-off time on their playing time as professional footballers.