by By Staff Reporter
in Ghana
Reading Time: 2min read
0

0
SHARES
Share on WhatsappShare on FacebookShare on Twitter
- Advertisement -
On the side of Real Madrid , was the grudge, and Florentino Pérez and his gang seem to keep a grudge against their counterparts from Manchester United . It is necessary to go back to September 1, 2015 to understand the origin of this animosity comes … At this time, after long negotiations, the two formations find an agreement concerning the transfer of David De Gea . The Spanish porter, who had publicly expressed his wishes to start , will not, however, become a Merengue.
- Advertisement -
- Advertisement -
For administrative reasons, the transfer will not be validated, as the exit letter was issued too late by the residents of Old Trafford. On the side of the White House, all think that the English formation acted in full knowledge of the cause, trying to break this transfer, to extend the Spanish international some time later. 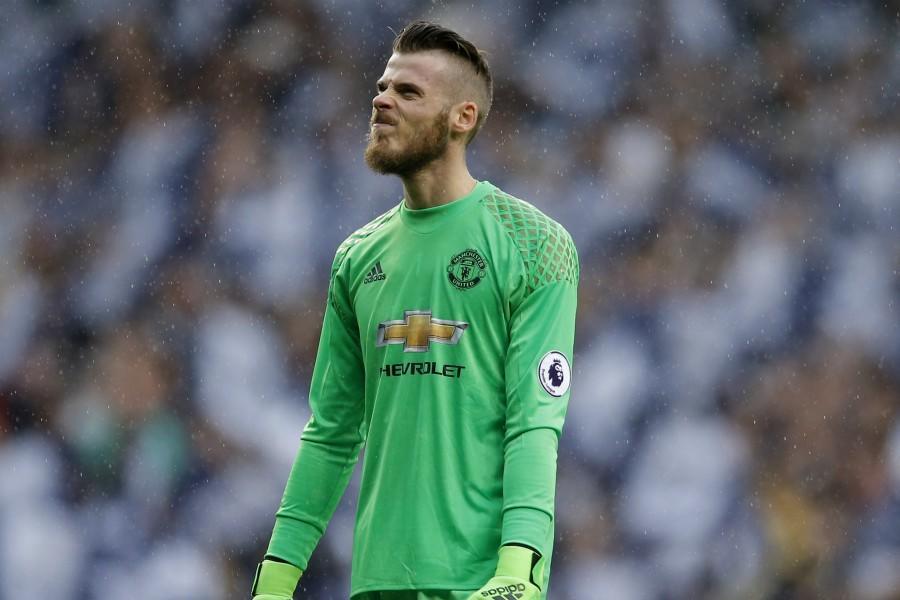 An ultimatum to answer another

Yet, both clubs are still in talks this summer. Recently, José Mourinho has issued an ultimatum to his former employer concerning the former goalkeeper of Atlético de Madrid, demanding a quick concrete offer at the price indicated by the Red Devils or the end of any dealings.

And according to Marca , it is now Real Madrid that would put at the foot of the wall the Mancunians, this time on the record Alvaro Morat has.

The Spanish champions want 90 million euros to let the Spanish international to MU , while Chelsea is also interested.

In other words, no question for the 2016 and 2017 European champions to facilitate the task for a rival, who had not been able to respect the rules of the game two years ago.

Real Madrid would even be ready to wait until the end of the summer transfer to release the lining of Karim Benzema , persuaded to be able to still get the best price, while the 2017-2018 season will have already begun.