In the last couple of days, the media space has been choked by reactions of Hearts of Oak on their readiness to end their abysmal performance in the Premier League. Supporters, players have declared war to capture power this time around, just as the dust was about to settle, Coach Odoom, has also echoed the same sentiments.

“We are promising them that, this year will be a very good year for Phobia fans. The boys are very determined and their attitude towards training has been perfect, Hearts of Oak will win the 2020/2021 Ghana Premier League and break the jinx that has eluded us for the past ten years.”

There is no other way the Coach could have said it, it is the perfect motivation a team could get ahead of a start of a campaign especially haven’t stayed in the wilderness for such a longer period. A Hearts of Coach cannot settle for less, you have to aim at the ultimate no matter the circumstance but the begging question remains, can he restore Hearts back to where they belong and what could be the penalty if things does not go well on the basis of his comments.

History does not favour Coach Odoom, football fans are very impatient especially Hearts and Kotoko. They will hold you to strict proof till their dreams are fulfilled, this is why Odoom’s comments though inspiring but experience is against him especially for Hearts who is hungry for League triumph. A lot factors are likely to come against Odoom in his quest to end Hearts’ drought.

The first obstacle the coach will have to deal with is player depth. The reality is that Hearts of Oak cannot boost of the best players in the country. Unfortunately for the Coach too, his best central forwards, Joseph Esso and Kofi Kordzi who scored a combined nine-goal have exited the club leaving a great gap to be filled. A case can be made for Abednego Tetteh but this is player who is yet to feature for the team since signing, he has few weeks to gel with the team, which does sound good in a technical point of view. Again, Hearts were not faring well either in the truncated season. 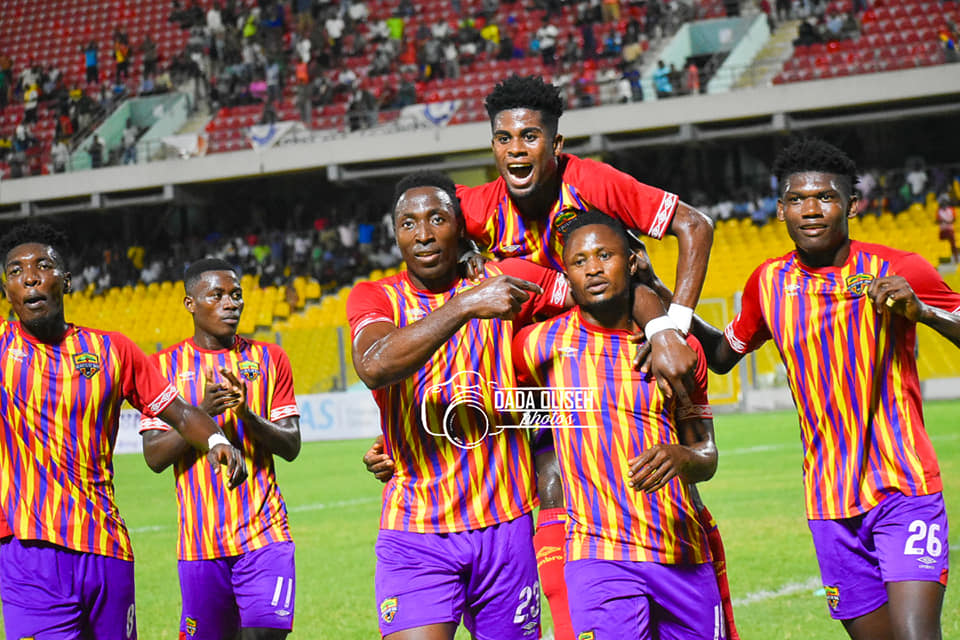 Another confrontation that Odoom will have to tackle is timing of the League and the rustiness of some of the players. Maxwell Konadu last Wednesday mentioned how most of his players have become rusty as result of the long inactiveness. Most coaches may want to dismiss that but the truth is that it will come to fall when the League start and Odoom must be conscious of that.

One weapon Hearts use to their advantage on match days is their fans, their absence at the match venues will also come as a deficit to their 2020/21 dreams. 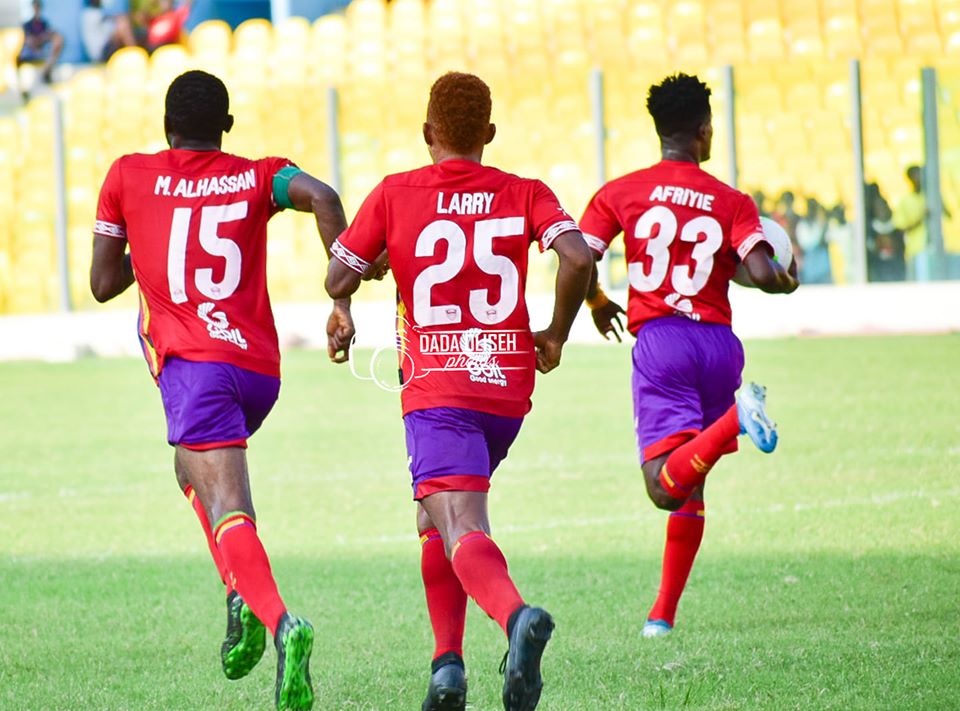 Inasmuch as quality players and enough preparation are prerequisites for winning League title, experiences have shown that it is not all the time hence Coach Odoom’s confidence is somehow well placed, however, whether he will be able to surmount the overwhelming challenges to fetch Hearts first League trophy in so many is a question time will answer. The presumed danger will be whether the Management will have time to entertain Odoom if his promise does not meet with reality.