Louie Barry bagged a brace as Aston Villa claimed an impressive 3-1 victory over midlands neighbours Wolves to seal back-to-back victories in this campaign.

Barry’s mazy run and drilled finish into the roof of the net put Villa ahead in the 73rd minute, capping off an excellent surging drive from Carney Chukwuemeka.

And he followed up with another well-taken finish nine minutes from time, neatly finishing a sublime flick from DJ Sturridge.

It came after Aaron Ramsey had given the visitors at half-time lead at Aggborough, only for Taylor Perry to level matters in the 68th minute.

Victory, against a Wolves side previously unbeaten so far this season, leaves Mark Delaney’s side with nine points from their opening five Division 2 matches, coming on the back of wins against Norwich City and Crystal Palace.

The home side flew out of the blocks and put Villa under early pressure, Oskar Buur sending their clearest opening off target at the back post after 10 minutes.

But the visitors grew into the encounter, Kaine Kesler denied by Wolves goalkeeper Andreas Sondergaard.

Wolves twice went close midway through the first half, Akos Onodi with a great save to keep out Meritan Shabani’s header before the Villa keeper collected Theo Corbeanu’s effort at the second attempt.

And it was Villa who opened the scoring in the 42nd minute.

Mo Sylla found Tyreik Wright on the right side of the penalty area and he squared the ball across for Ramsey to fire home from a central position inside the penalty area. 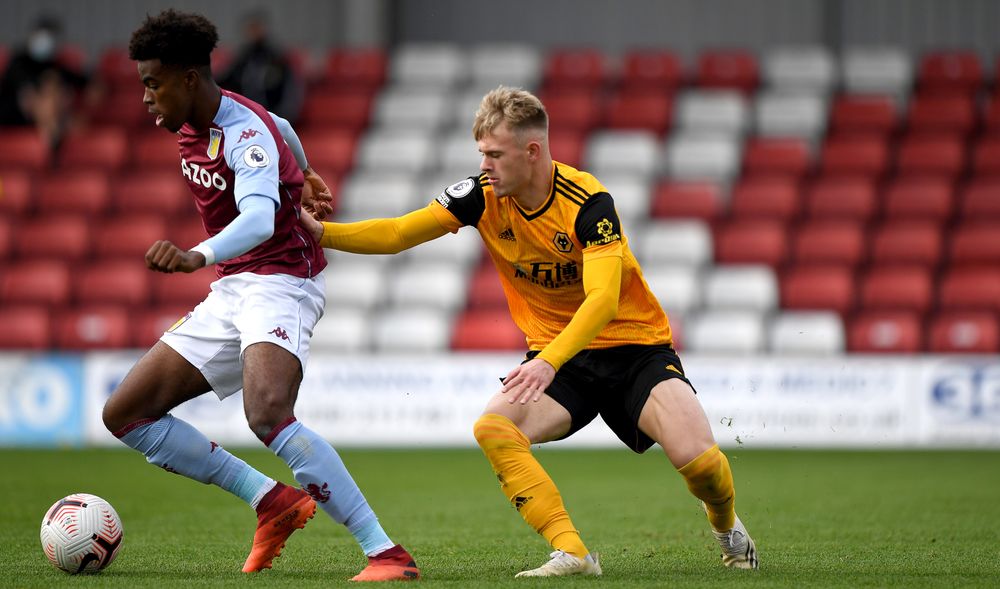 Barry was denied by the feet of Sondergaard within a minute of the restart, with the second half an open affair as half-chances came at either end.

And it was Wolves who levelled in the 68th minute, Perry drilling home from 10 yards out.

The lively forward was denied a second from 20 yards moments later as Sondergaard parried to safety.

But he made sure of victory in the 81st minute, latching on to Sturridge’s delicate flick to neatly take the ball past Sondergaard and tap home into an empty net.

Substitute Jaden Philogene-Bidace caused plenty of problems for Wolves as he threatened a late fourth for Villa, who secured local bragging rights and continue their fine form. 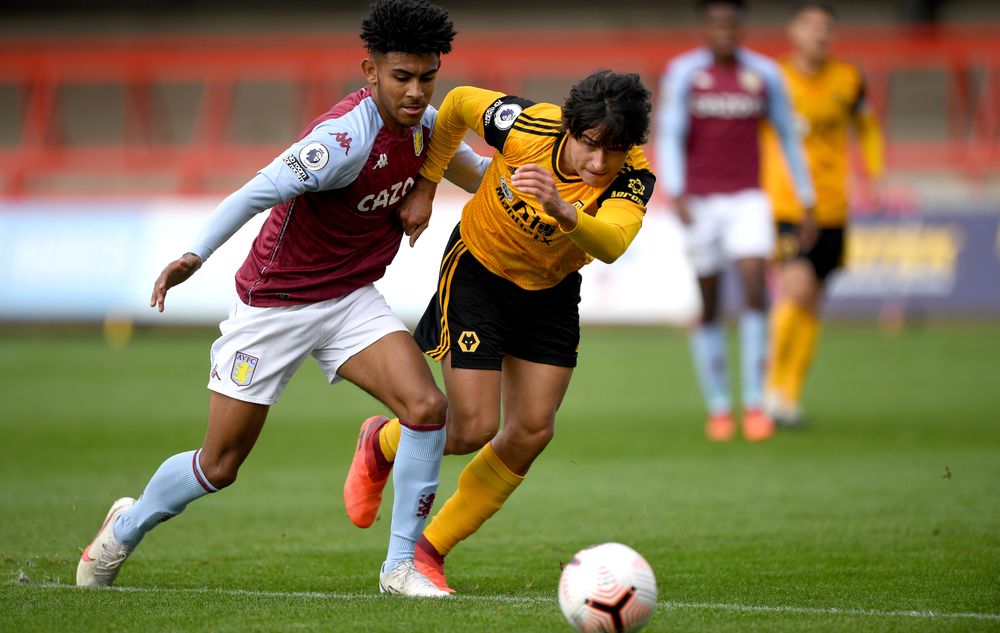