The Black Meteors are in Jeju where they will take on their South Korean counterparts in two friendly matches.

Coach Paa Kwesi Fabin’s side will face South Korea Under-24 on Saturday June 12 at 10:00am GMT at the Jeju World Cup Stadium.

The two sides will then square off again on June 15 in another friendly match which will be played behind closed doors at the same venue at 11am GMT. 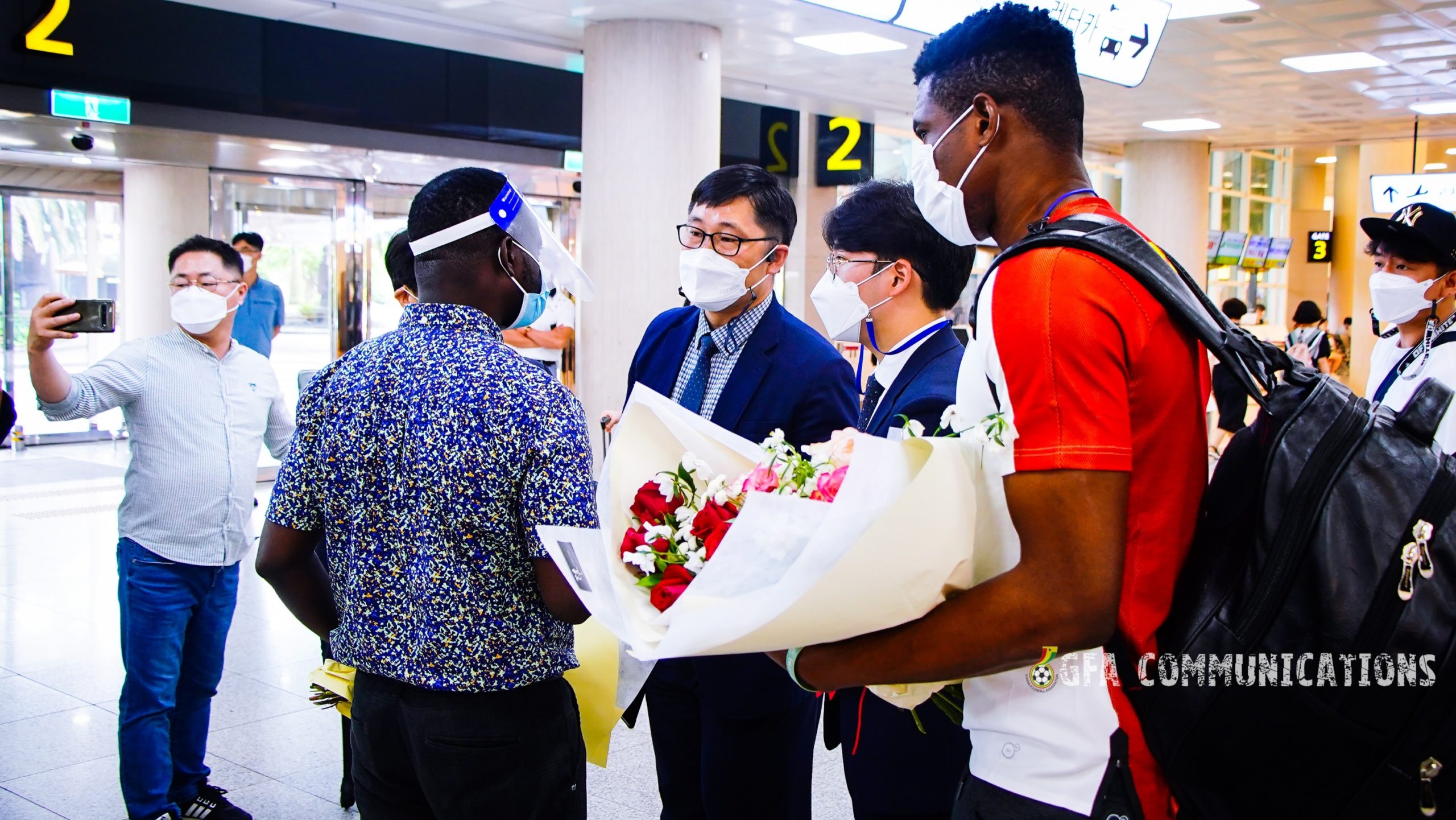 This comes days after the Black Meteors played two friendly matches against the Black Japan’s U24 side in Fukkuoka.

Ghana’s two friendlies against Japan ended in a 10-0 on aggregate after suffering 6-0 and 4-0 defeats respectively.