Medeama SC have an opportunity to improve their position in the League standings as they host lowly placed Inter Allies at the Akoon park in Tarkwa in a Ghana Premier League match day 10 fixture on Sunday.

The mauves and yellows have not lost a game at home but have been hard done by the number of draws, three, recorded in their backyard and that seem to have hurt their title push. 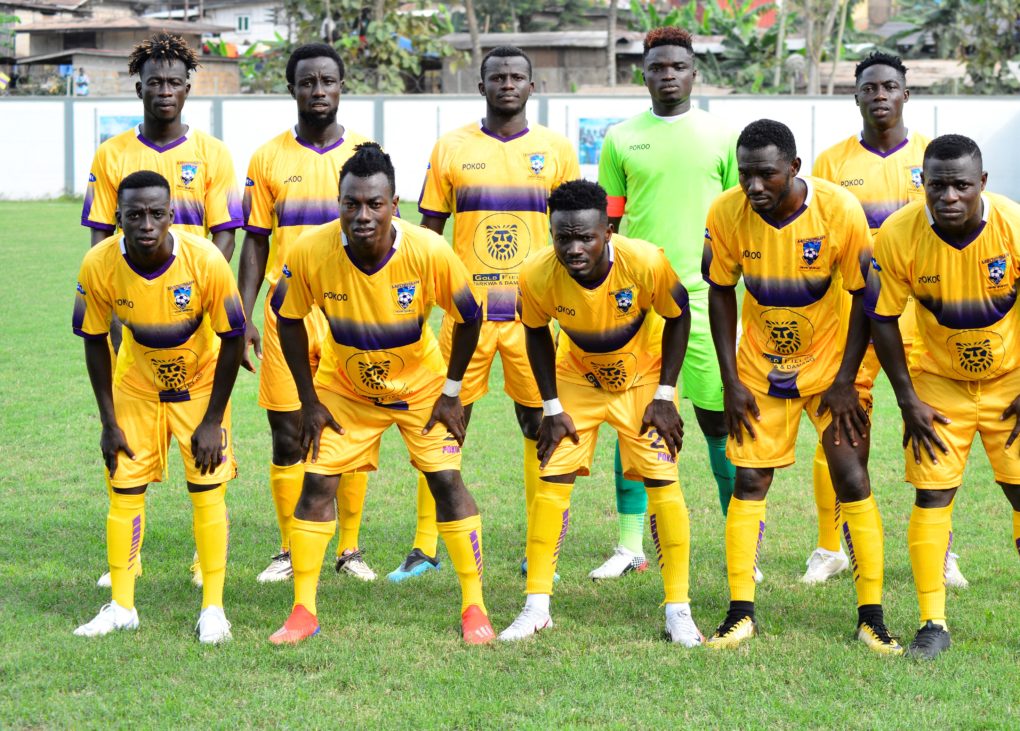 Last week, Medeama showed their intent by drawing 0-0 at the Len clay stadium in Obuasi against AshantiGold. They were buoyed by a 2-1 win against former champions Aduana Stars, their first home win in the season but goal scoring remains their biggest headache.

Returnee Abass Mohammed and experienced Agyenim Boateng , have struggled to fill the vacuum created by the absence of Prince Opoku Agyemang and Nana Kwasiu Babil. Rashid Nortey and Justice Blay have yet to sparkle this season despite showcasing moments of brilliance in the campaign especially at home. The duo scored against WAFA in a 5-4 loss at Sogakope but have lacked consistency this term.

Inter Allies are yet to win on the road and pressure continues to mount on new coach Danijel Mujkanovic and his players. away match and there’s massive pressure on them to beat the drop. 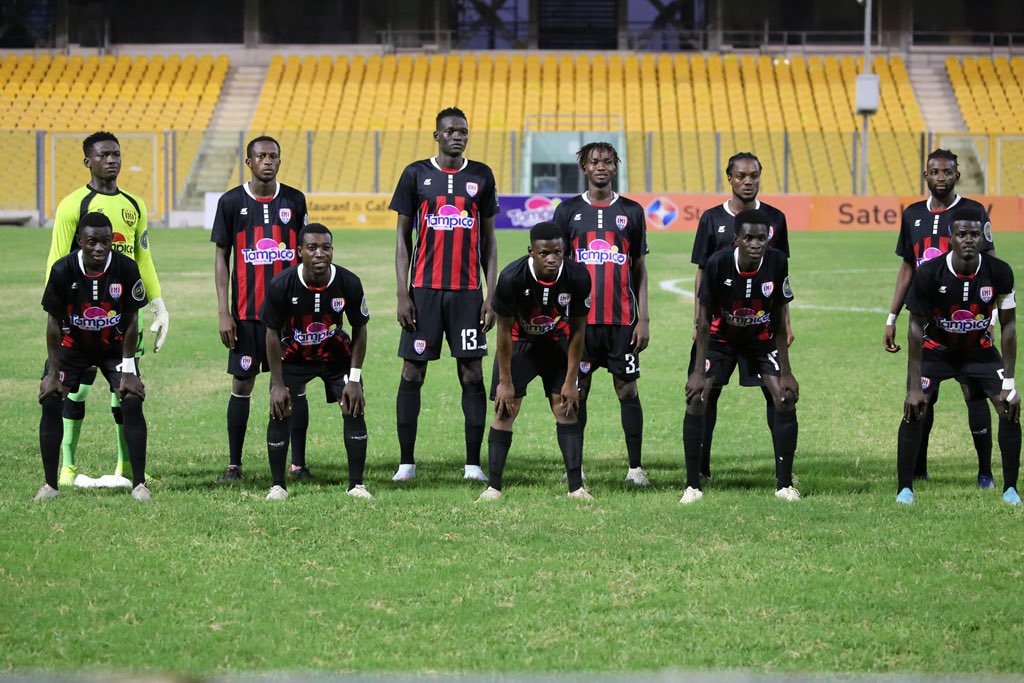 The Eleven Is to One lads need to dig deep to cause an upset at Tarkwa on Sunday against a well drilled side who are fighting to improve their position on the log.