Ghanaian left-back Lamine Moro is set to make his AS Kigali debut this weekend after being named in the club’s list for their Rwandan Primus Football League game against Espoir on Saturday.

Moro was signed from Tanzanian giants Yanga SC for $25,000 in the just ended transfer window and he is expected to play a key role as AS Kigali seek to wrestle the title from APR. 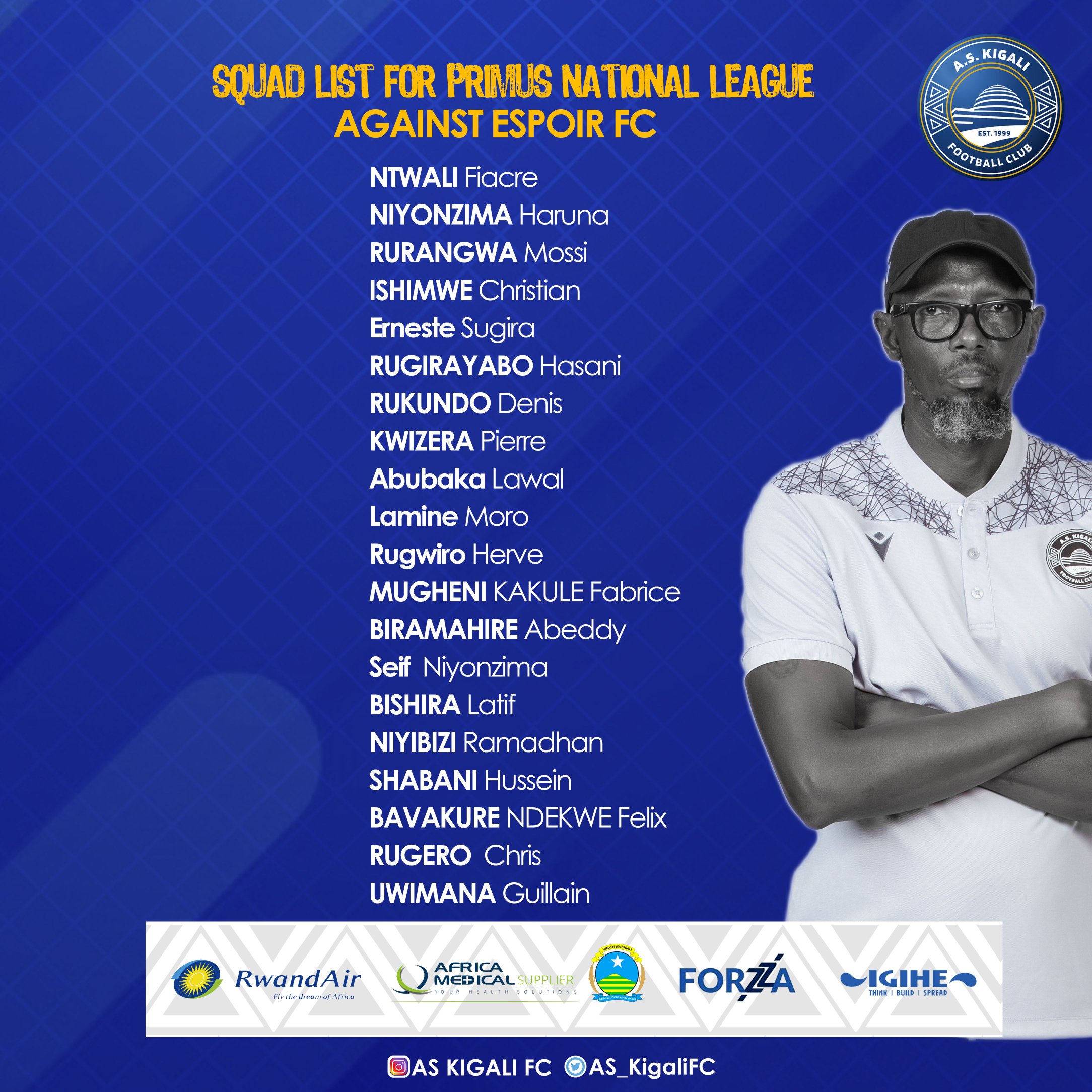 He has been named in coach Eric Nshimiyimana’s 20-man squad for the game tomorrow (Saturday) for the match day 1 encounter and he is expected to feature.

Fellow Ghanaian Robert Saba meanwhile did not make the list.