Ghanaian duo Kwasi Wriedt and Leeroy Owusu have been ruled out for some weeks after picking injuries at Dutch club Willem II Tilburg.

The two players suffered the injuries during the Tricolores pre-season friendly encounter against VVCS on Saturday.

Wriedt, formerly of Bayern Munich striker, was left with a broken metatarsal bone in his left foot from the game. 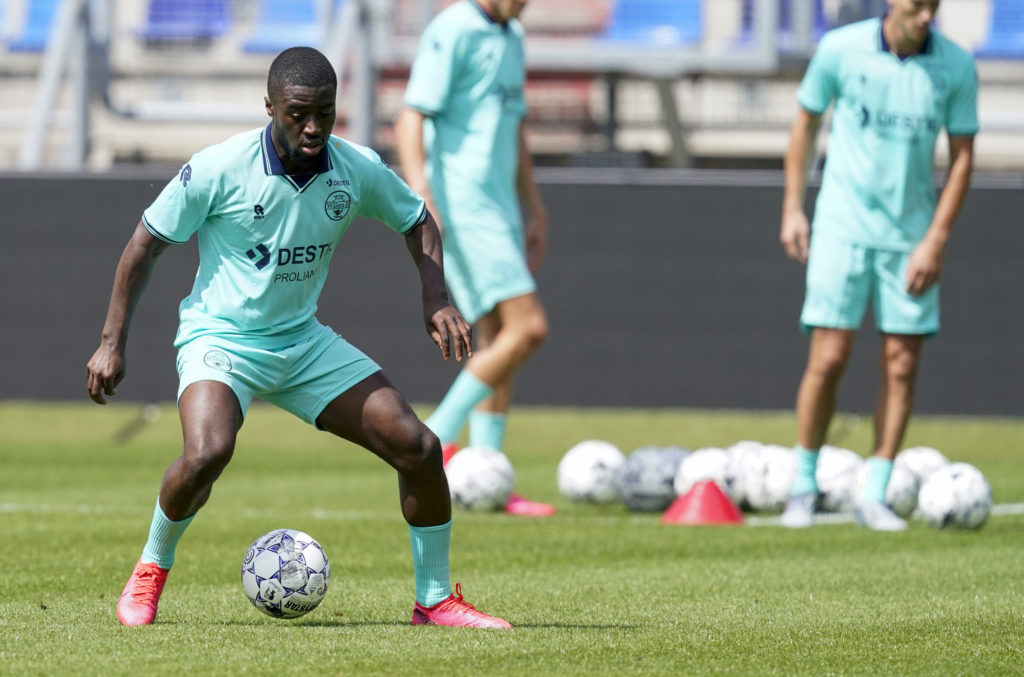 Owusu on the other hand had to leave the field with a hamstring injury.

Research in the hospital has shown that neither player can take action in the short term.

Wriedt joined the Dutch top-flight club on a free transfer after ending his stay with German Bundesliga Bayern Munich this summer.

Owusu also moved to the Koning Willem II Stadion from De Graafschap this summer on a three-year deal.