by Nii Delrand
in Black Stars, Ghana
Reading Time: 1 min read
A A
0

The 18-year-old versatile winger broke into the first team of FC Nordsjaelland last season and has refused to take his leg of the accelerator.

The young and enterprising winger banged four goals and one assist in the Denmark Superligaen last campaign.

On Friday, the Black Stars gaffer named the young footballer in his 23-man squad to face Mali in a friendly next month.

Kamaldeen could become one of the youngest players to feature for the National Team of Ghana should he be handed a debut in his first call-up against Mali. 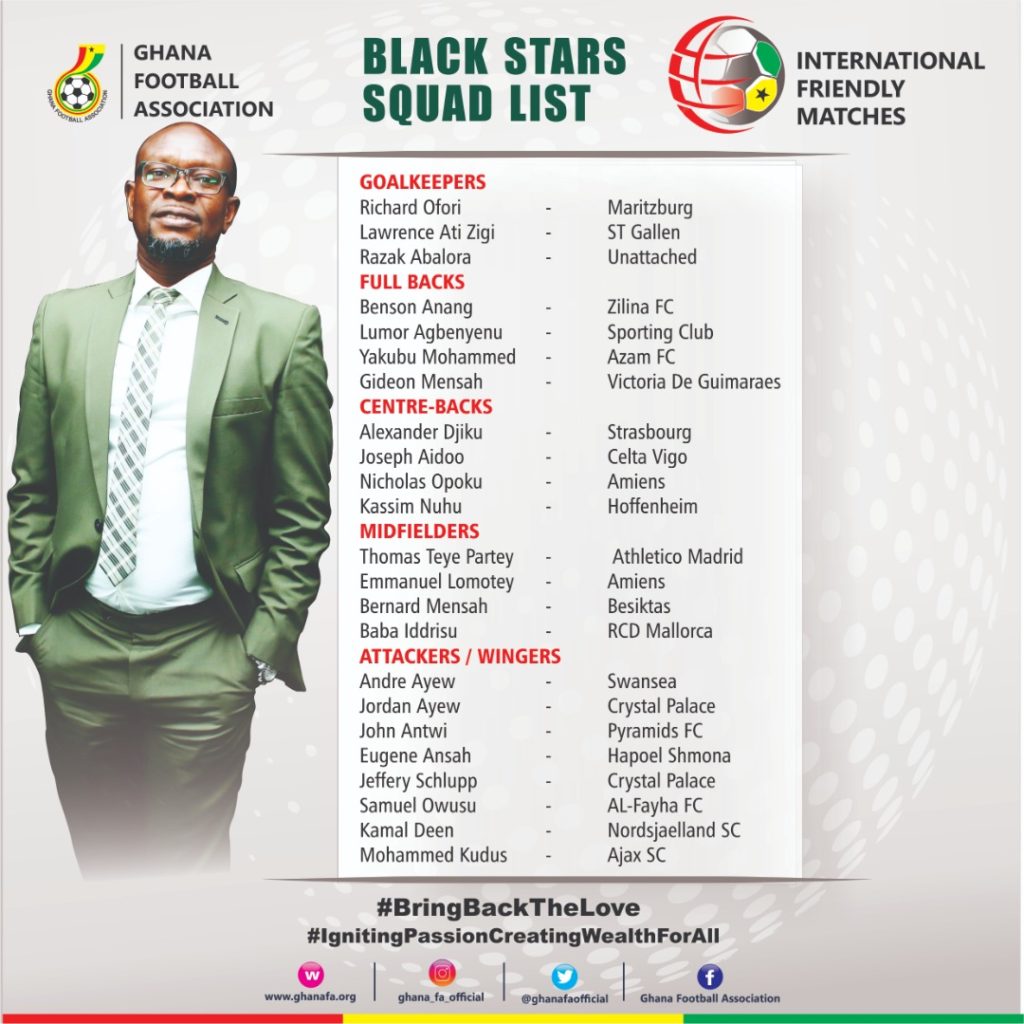