Ghanaians abroad : 90 minutes for Amartey as Leicester win at Norwich

Ghana defender Daniel Amartey shined for Leicester City as they won at Norwich City during Week Three of the Premier League.

The Black Stars center back lasted the whole duration of the game as his performance impressed his manager Brendan Rodgers. 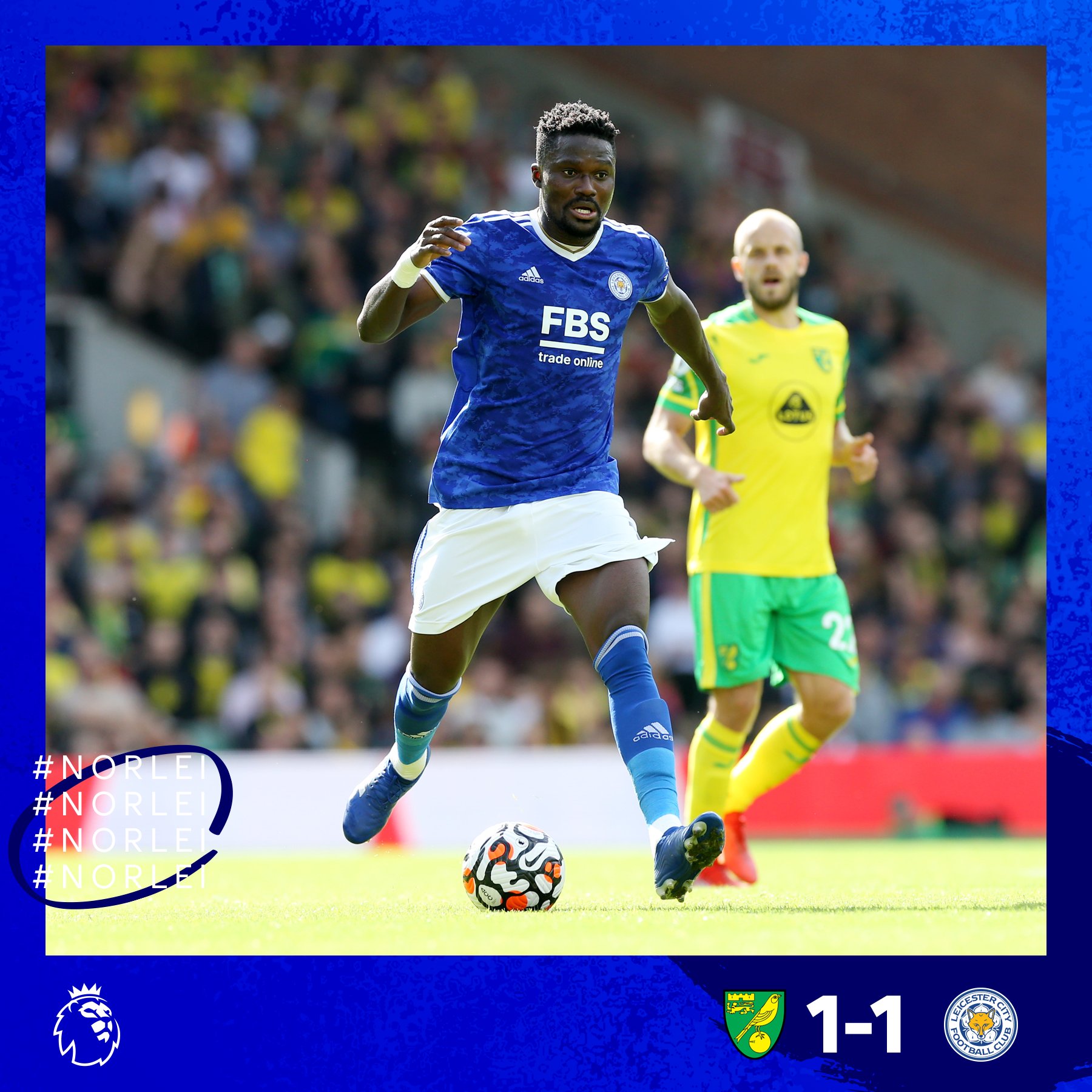 The Ghanaian has started this season on a good note after starting a fourth consecutive game for the current FA Cup holders.