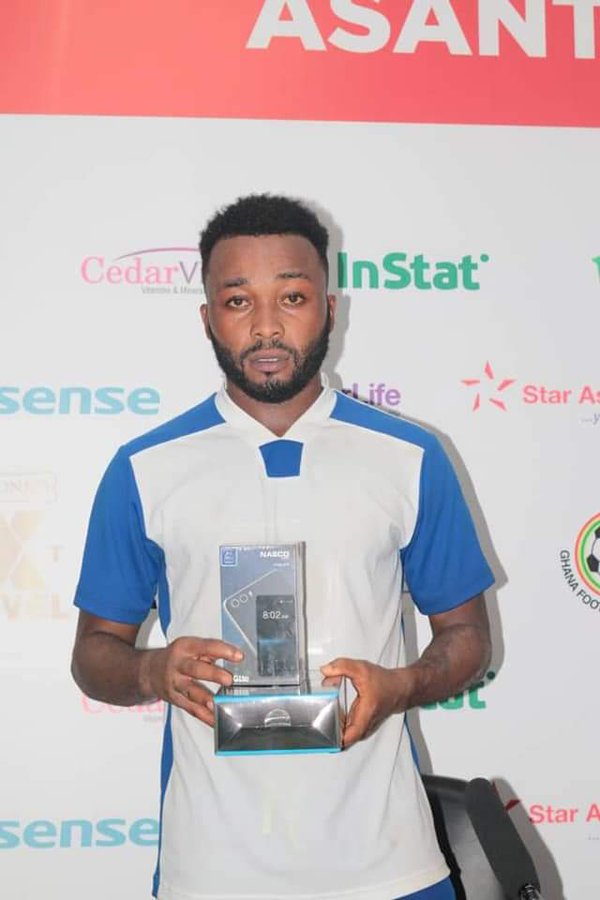 Influential skipper Gladson Awako scored the only goal of the game in the 27th minute as the Sogakope-based side failed to repeat the form they showed to beat Eleven Wonders in Techiman during their last league outing.

It was still Awako who provided a spectacular assist for Michael Yeboah to score the solitary goal against Asante Kotokoon on December 17th at the Accra sports stadium and on Sunday the former TP Mazembe playmaker was dominant against WAFA.

The team coached by Annor Walker are now 3rd on the league table with 10 points – just a point from the top spot jointly held by Bechem United and Karela United. 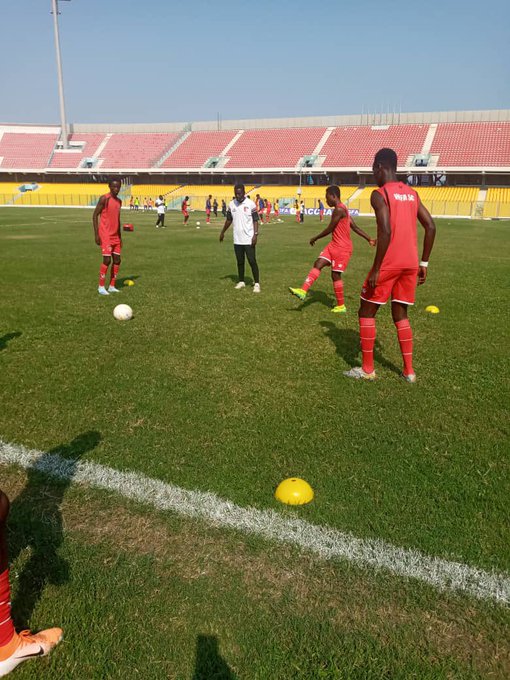