Great Olympics could climb the Ghana Premier League table to claim second spot should they defeat Elmina Sharks on Tuesday.

Olympics are currently 6th on 21 points but a win today will put them on 24 points – a point more than second position holders Asante Kotoko who have played a game less.

Sharks know that they travel to the Accra sports stadium against a side that has beaten the likes of Kotoko, Hearts of Oak, Legon Cities, WAFA at the same venue this season.

Olympics have three players currently with the home-based Black Stars and they are Gladson Awako, Maxwell Abbey Quaye and Michel Otu but it is unclear if they will feature on Tuesday’s game. 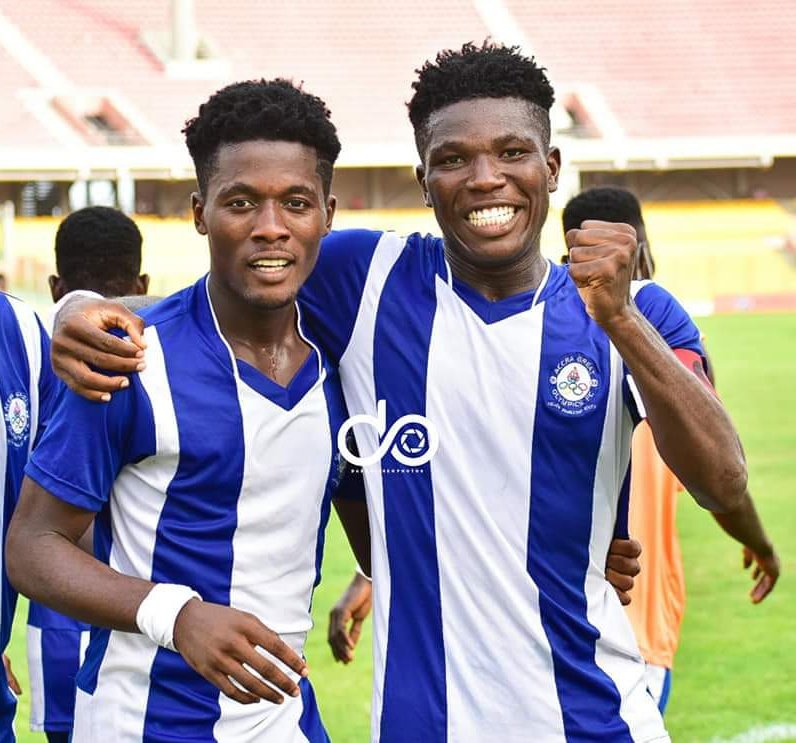 Akaminko is a great addition to Great Olympics