Kpando Hearts of Lions gained promotion to the Ghana Premier League in the 2003 season going on to achieve a big feat by defeating giants Asante Kotoko but the club has been in the second tier since the past five seasons.

Lions became a constant fixture in the country’s top flight as they had some of the finest footballers. The likes of Gladson Awako, John Boye, Gilbert Fiamenyo, Stephen Ahorlu, 2006 World Cup star Haminu Dramani, Sadat Bukari, Dominic Adiyiah, Togolese Komlan Amewou and many others.

The team got relegated from the elite league with 40 points after the 2015 season with a win – lose – draw record of 11, 17 and 12 respectively. The other teams that saw the drop were Brong Ahafo United and Accra Great Olympics who are currently doing well in the top-flight. 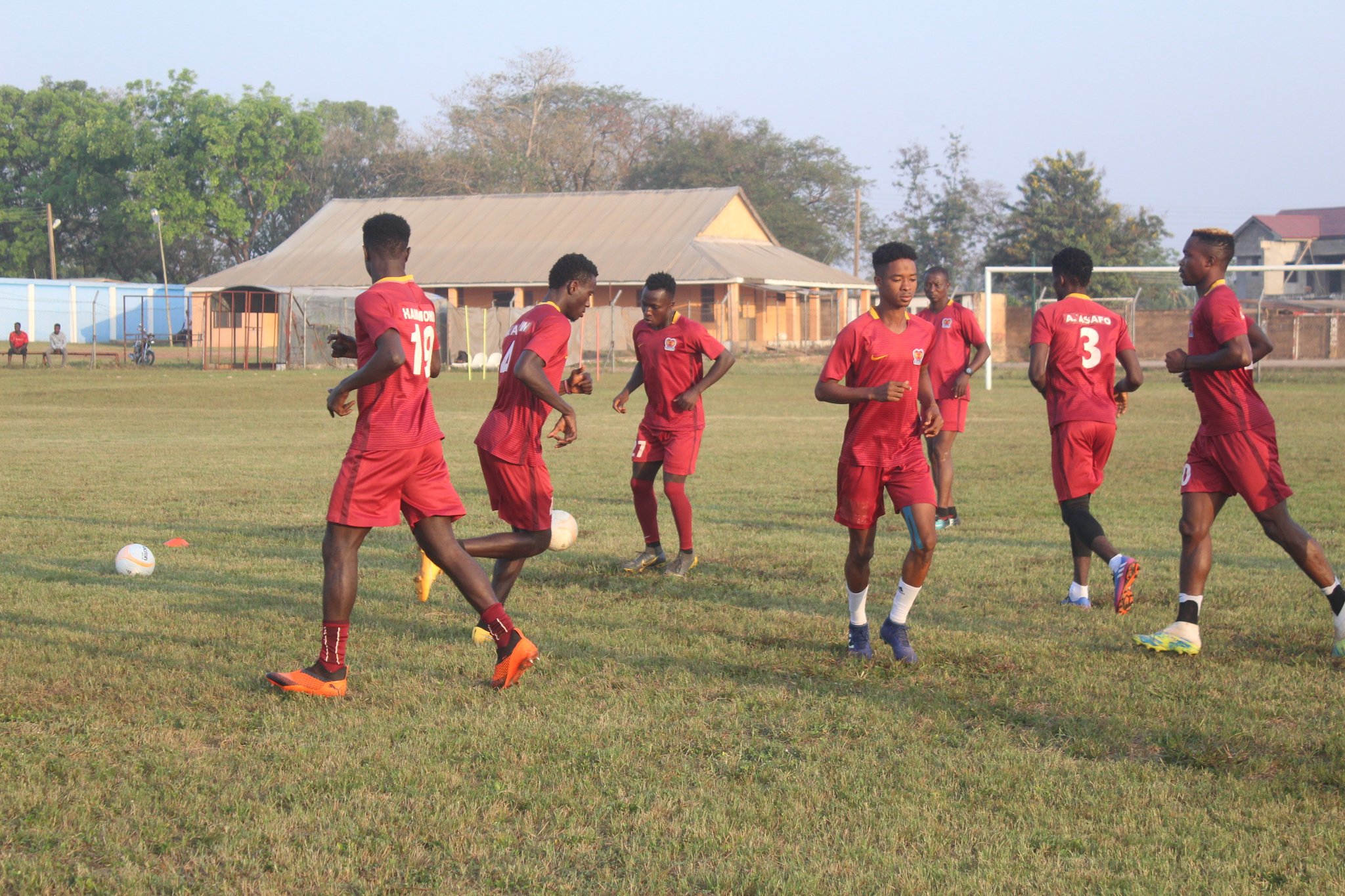 Lions ahs started the 2020/21 Division League on a good note having won 2-1 over Vision FC and in their next game they travel to Uncle T in Prampram for Day 2. 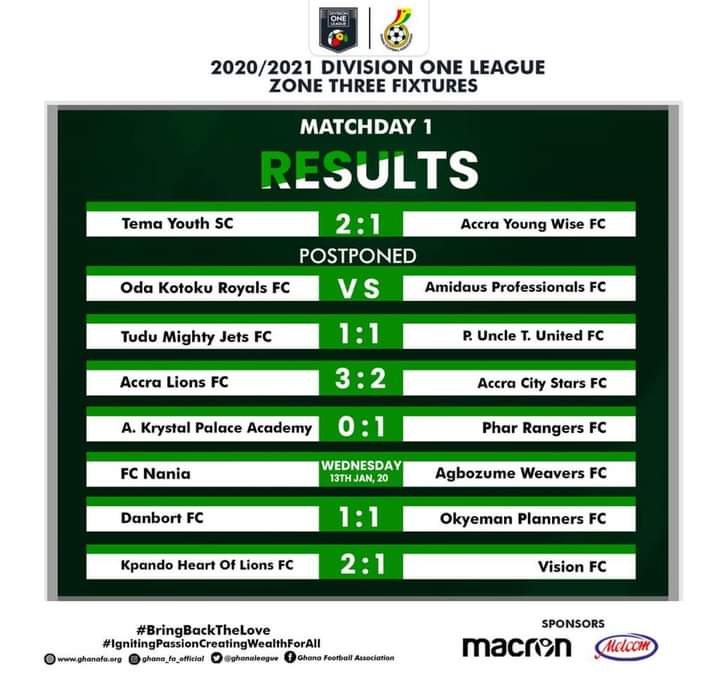