Hearts of Oak were held to a goalless drawn game by Legon Cities on opening day of the season as goalkeeper Richard Ofori – making his debut for Cities – made a series of fine saves to make sure his team did not concede against the champions of Ghana with Salifu Ibrahim hitting the woodwork from a free-kick incident.

It was an excellent goalkeeping performance from the former Medeama No.1 – who was voted Man of the match – even though Legon Cities failed to match the champions in terms of attacking play and chance creation.

Antwi produced a great save from a Isaac Mensah header in the 32nd minute before making a jaw-dropping save from a fierce drive of Fatawu Mohammed. 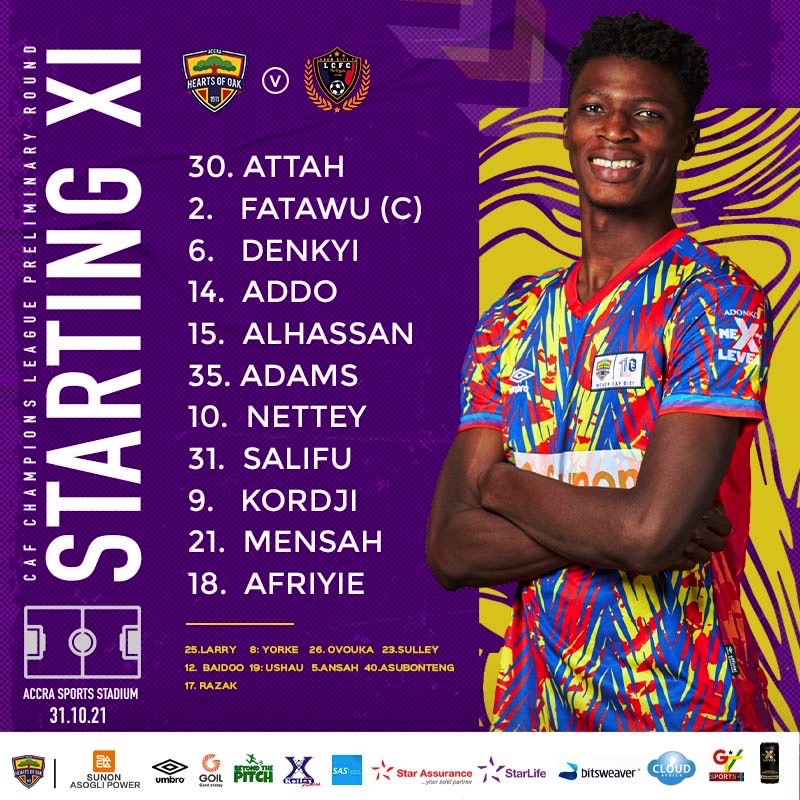 Samuel Boadu handed Salim Adams his first start since joining the Porcupine Warriors and left back William Denkyi was once again preferred to main position holder Raddy Ovouka but Adams had a low afternoon.

Hearts of Oak continued to create opportunities but Ofori Antwi made sure to keep the Phobians scoreless. The Cities keeper made more outstanding saves against the efforts of Kofi Kordzi and Mensah in the 55th and 60th minutes respectively.

Ibrahim though he had finally found the antidote to beat the wonderful Ofori Antwi but saw his effort kissed the crossbar following a free-kick incident in the 69th minute.

Cities could have grabbed a late winner from a counter attack but substitute Asamoah Boateng Afriyie kicked straight to the Hearts of Oak goalkeeper Richard Attah. 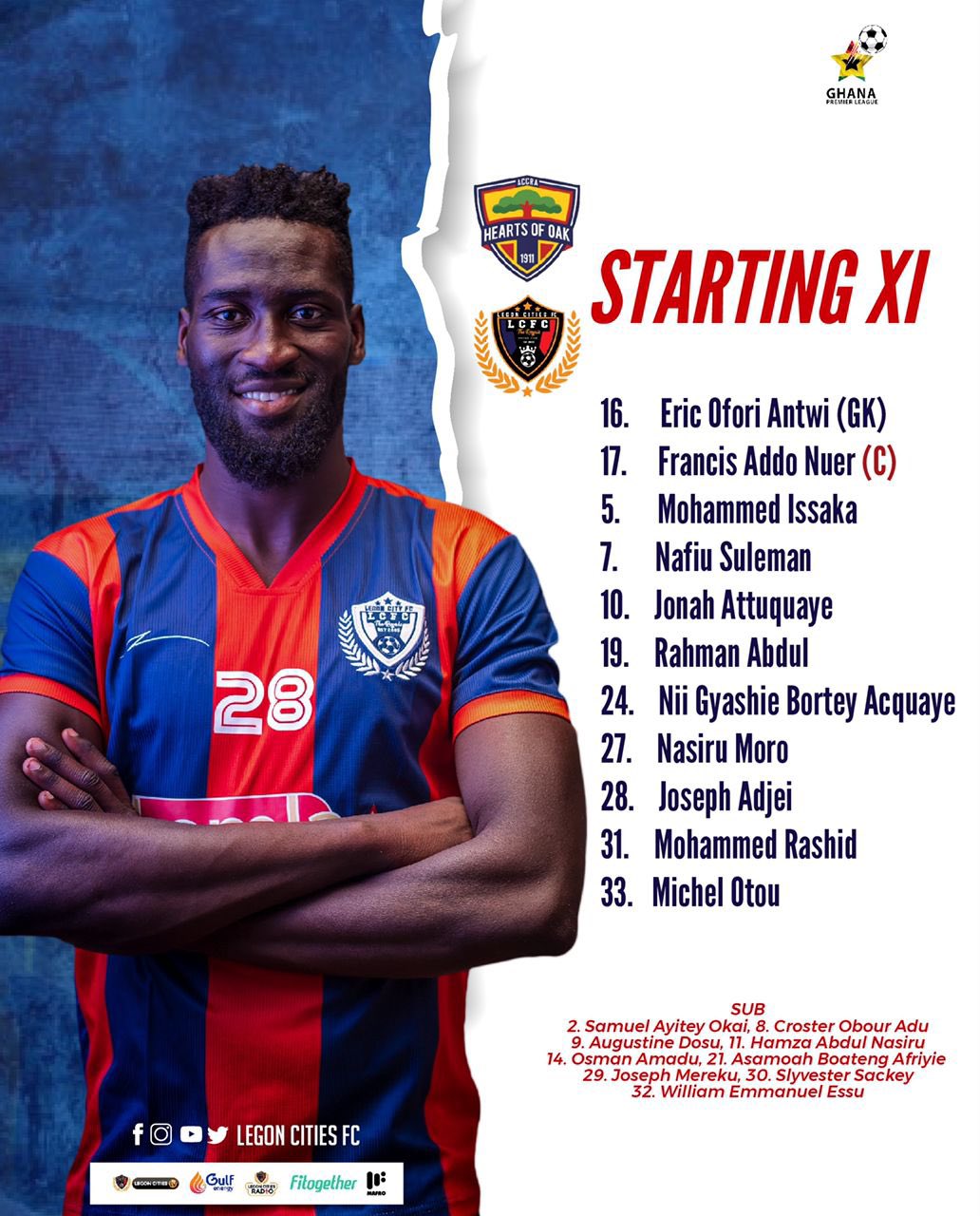 Maxwell Konadu included new recruits Ofori Antwi, former Inter Allies winger Nafiu Sulemana and Mohammed Rashid formerly of Eleven Wonders in his first starting line-up of the season as they went ahead to avoid defeat on Match-Day One. 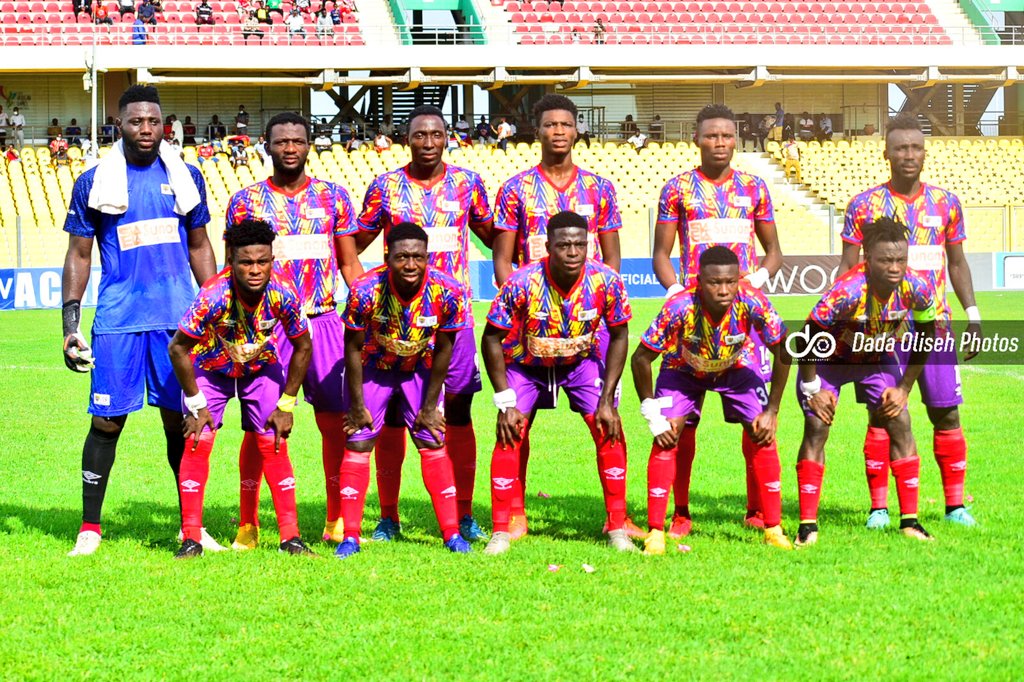 What next for Hearts of Oak?

The Phobians are away at WAFA on November 11th before coming back at home to play Aduana Stars for their first real big game of the season. 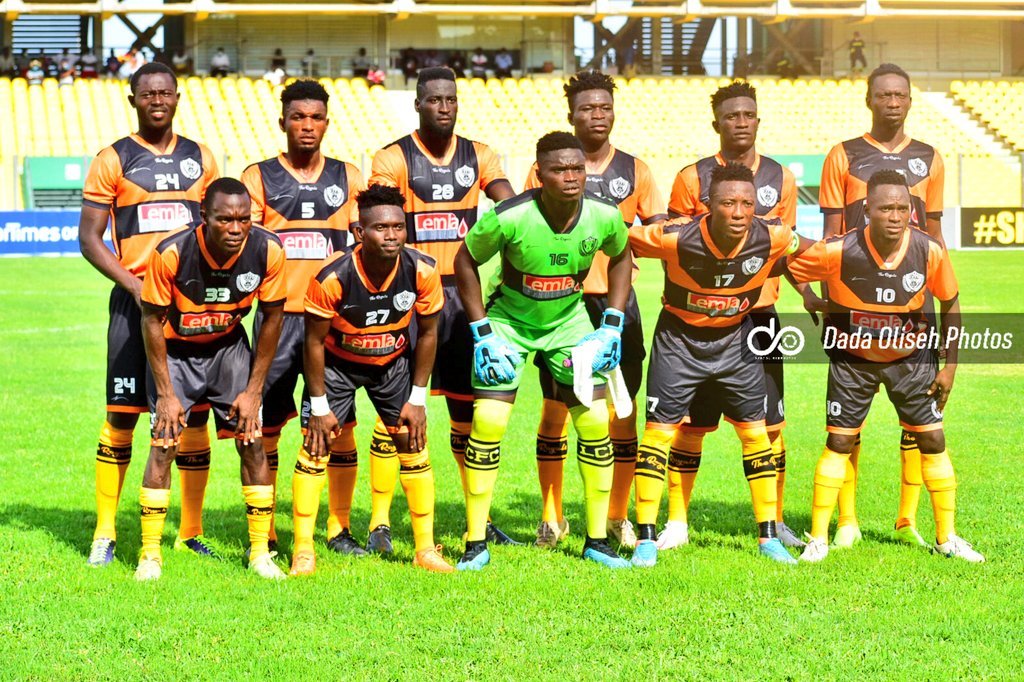 What next for Legon Cities?