Hearts of Oak – Karela: Papic not on the technical bench as Bediako takes control of team

The Hearts of Oak and Karela United game is underway at the Accra sports stadium but newly appointed head coach Kosta Papic has decided not to be on the dugout for the Phobians as assistant coach Asare Bediako is listed as the math-day head coach.

Papic took over as head coach from Nii Odoom who was sacked from his role following Hearts of Oak’s 1-0 defeat against Inter Allies on Match-day Three.

It is however believe Asare Bediako had a bigger say on which players to start the game tonight as Papric barely knows them. 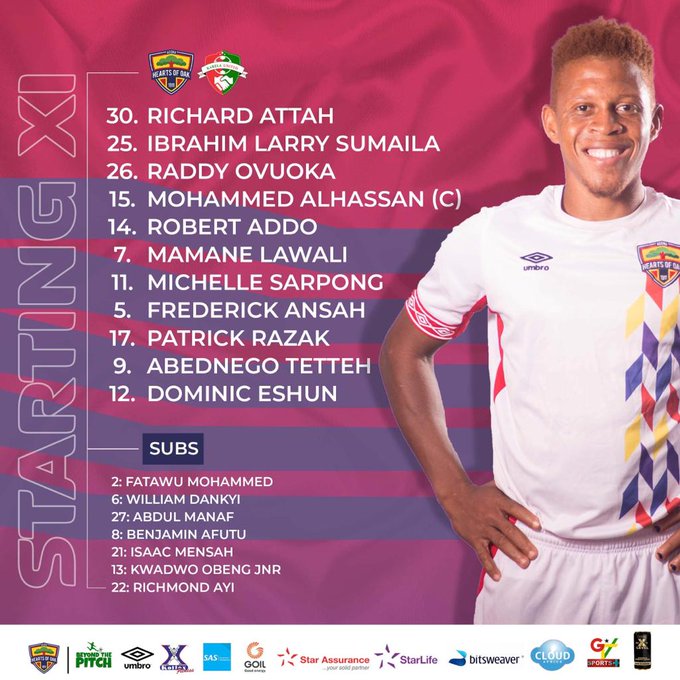 Bediako joined the Phobians to be deputy head coach to Nii Odoom after the former left Berekum Chelsea at the start of the new season.

Jackson Owusu is ready to return to Asante Kotoko

Kotoko - Nouadhibou : Game won't be shown on TV but you need $3 to watch it live online