Hearts of Oak scored 45 goals in 34 matches to clinch the 2020/21 Ghana Premier League title for the first time in more than a decade as Obeng Kwadwo Junior finished the season , remarkably, as club’s tops scorer on 10 goals.

WAFA defeated the league champions by 1-0 over the weekend during the final match-day of the season.

The talented Obeng Kwadwo grabbed a 93rd minute equalizer to earn a point for his team against Ebusua Dwarfs at the Cape Coast stadium and that goal, his last of the season, represented the 10th realization for the left-footed forward.

We take a look at the goal getters of the Phobians this season.

Victor Aidoo netted 7 goals as the player with the next most goals after Kwadwo Obeng. 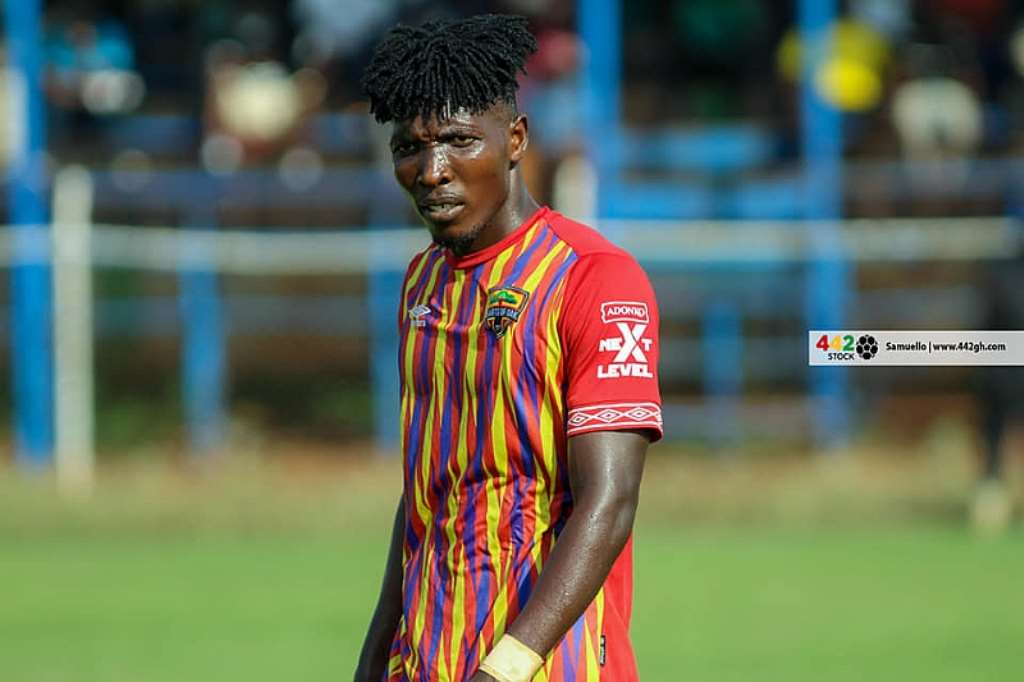 Moro Sumaila : The relegated player with most goals scored than any Kotoko player