Here are all the 12 professional football clubs of Wakaso Mubarak

The 30-year old is one of the Ghanaian footballers who have represented more than ten foreign clubs and here we take a look at the career of the Black Stars midfielder.

This is where it all started. Born in Tamale, Northern Region, Wakaso began his senior career in Ashanti Gold SC after passing through the ranks of their Ajax academy.

This is where Wakaso ahd his first taste of foreign football. In 2008, he moved abroad and signed with Elche CF in Spain on a five-year contract, but only joined the club nearly two months later, however, due to international duty 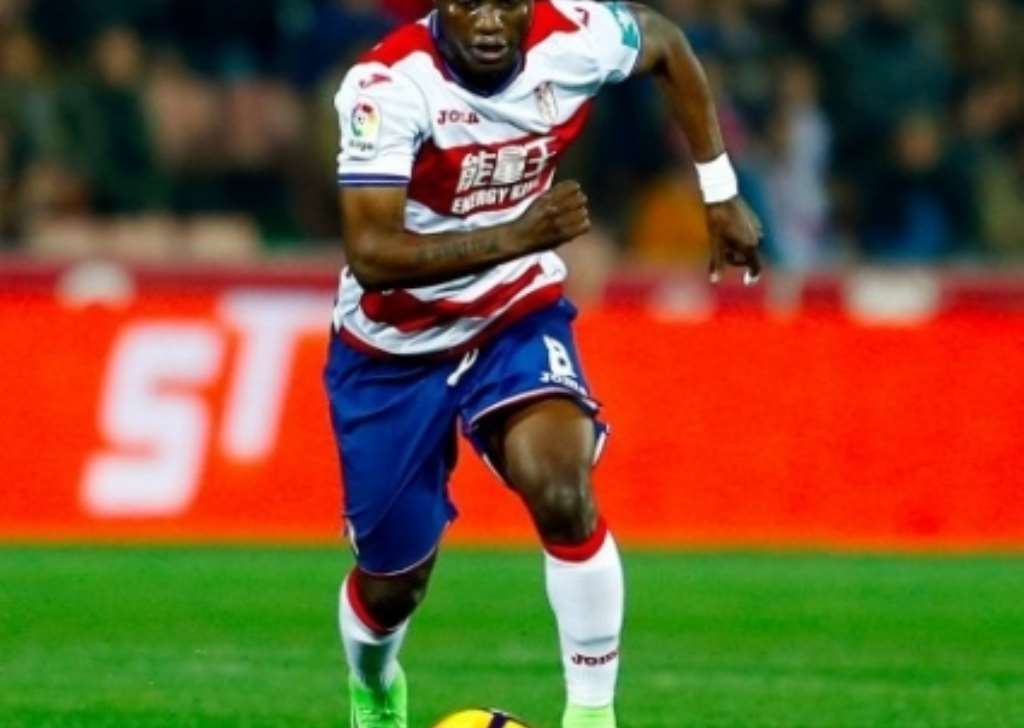 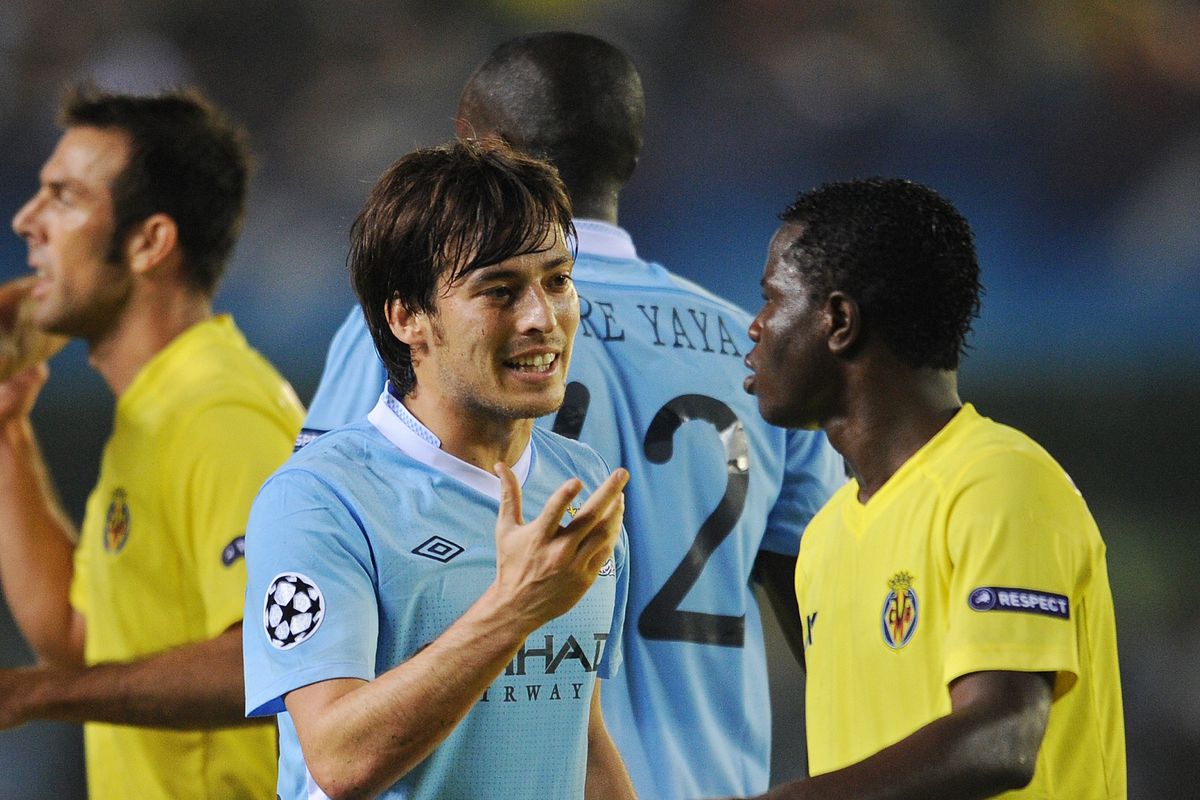 In the last days of the 2013 summer transfer window, Wakaso moved to the Russian Premier League with FC Rubin Kazan. On 28 August 2014, he joined Celtic on a season-long loan.

Wakaso scored on his competitive debut for Celtic, netting the first in a 2–2 away draw against FC Red Bull Salzburg in the UEFA Europa League group stage. On 30 August 2015, after appearing rarely, he was loaned to UD Las Palmas for one year. 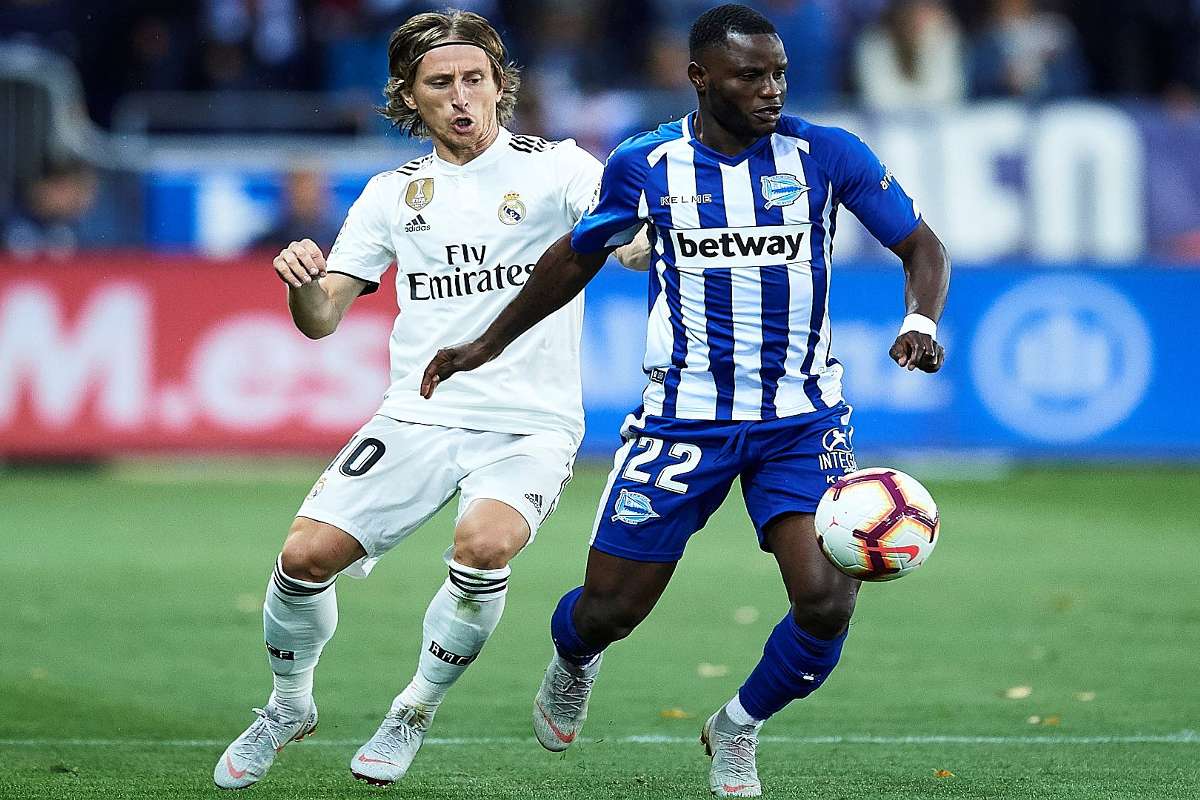 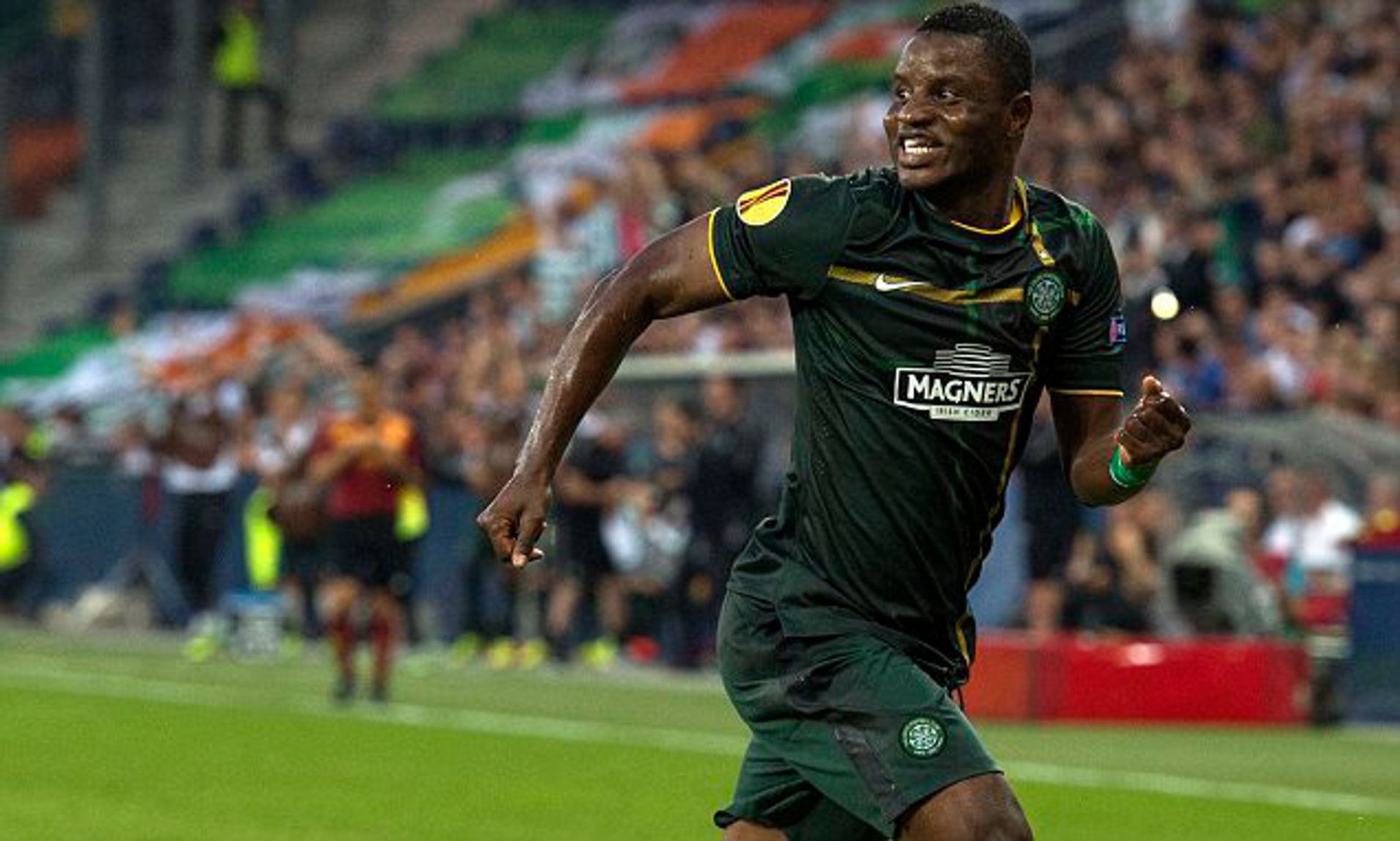 On 10 July 2016, Wakaso signed a three-year contract with Superleague Greece club Panathinaikos F.C. for an undisclosed fee. On 15 September, in the last minute of a Europa League group phase home fixture against AFC Ajax, he was sent off – as teammate Ivan Ivanov midway through the second half of the eventual 1–2 home loss[11]– and UEFA subsequently suspended him a further two games after his initial ban was over. 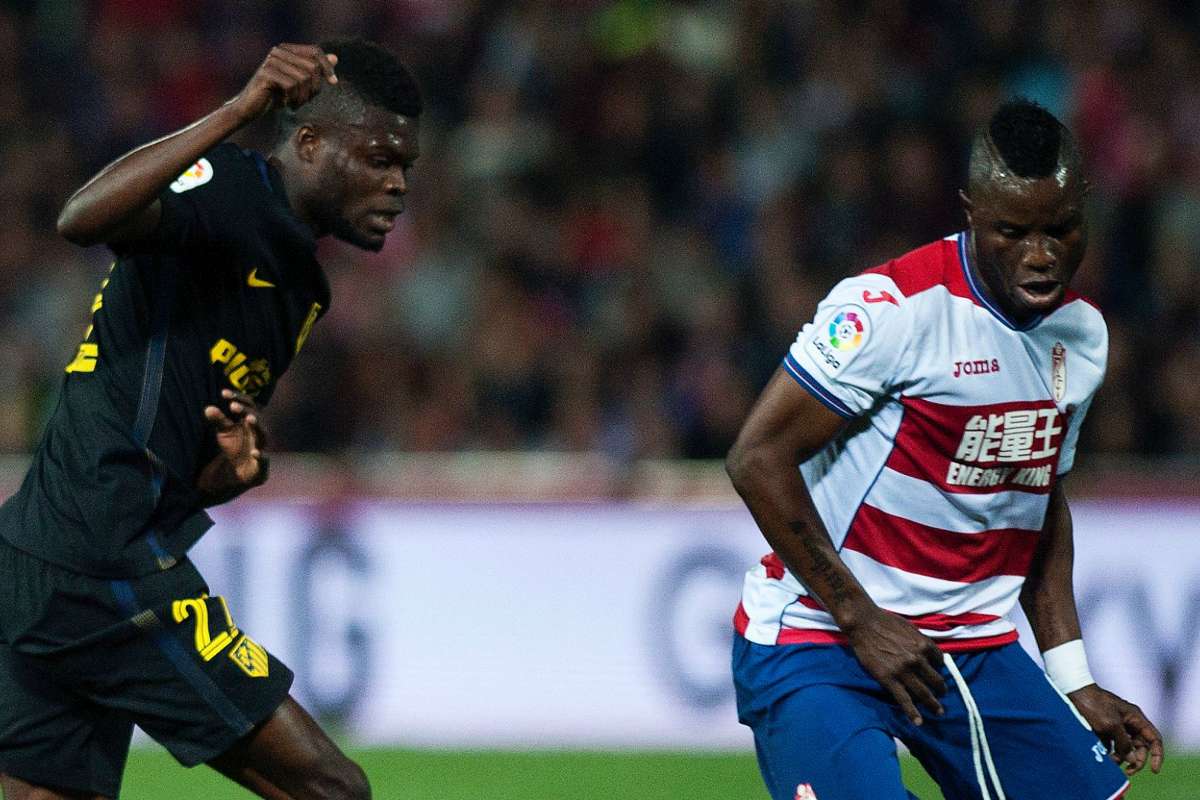 On 1 February 2017, Wakaso was loaned to another Spanish top flight side, Granada CF from Panathinaikos. 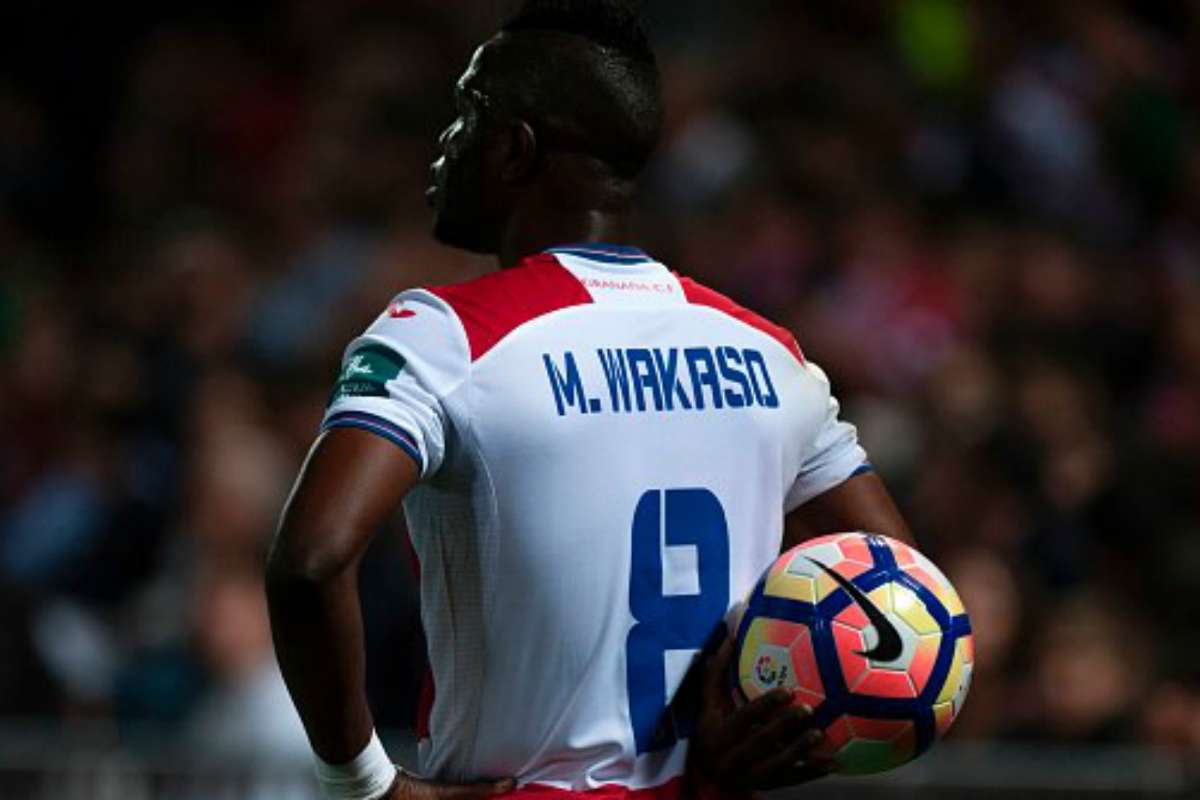 On 17 July 2017, the day after mutually terminating his contract in Greece, Wakaso signed a three-year deal with Alavés. He scored his only competitive goal for the Basques on 18 May 2019, in a 2–1 home defeat of Girona FC who were relegated as a result. 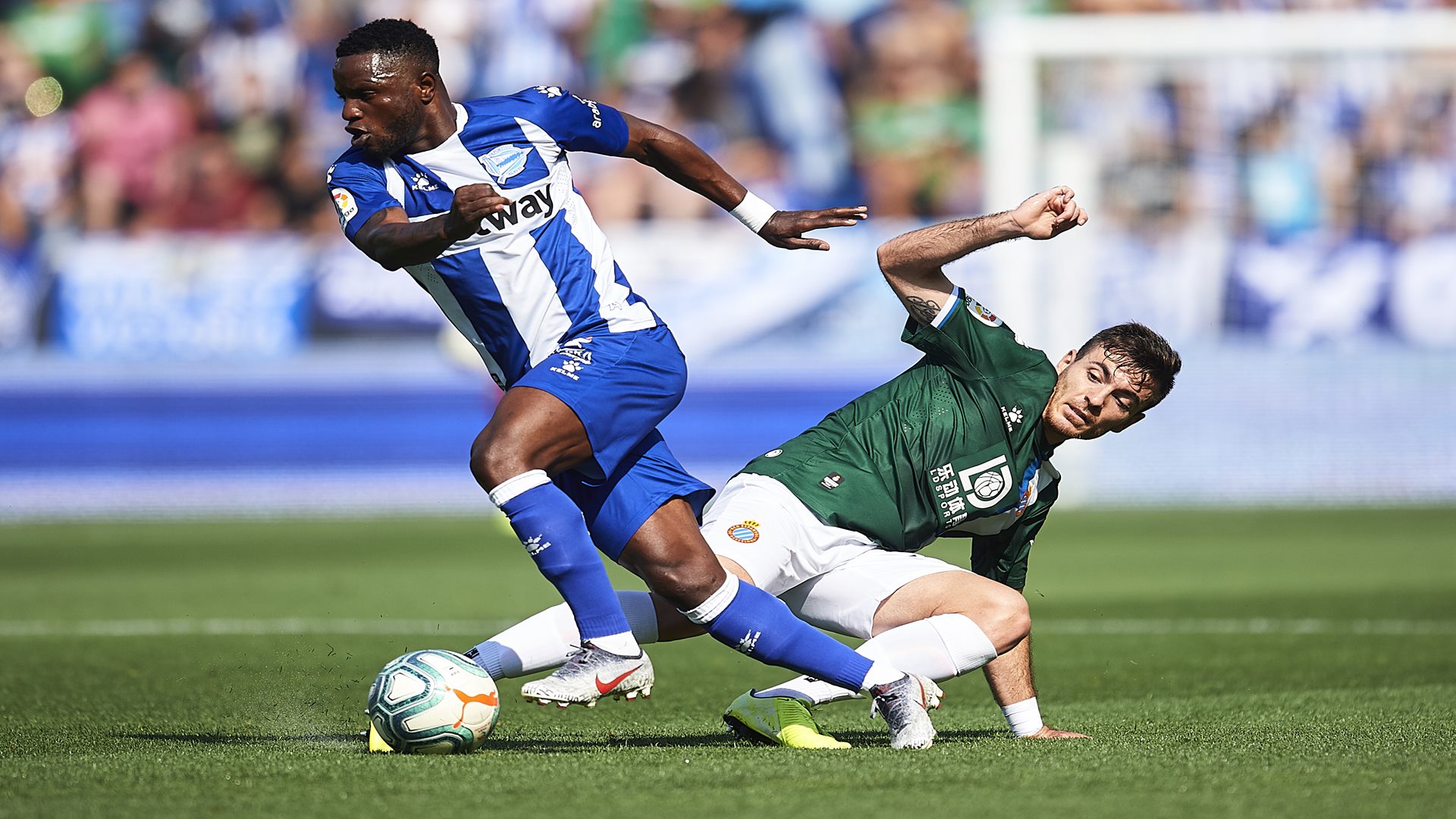 He joined them in January 2020 and won the 2020 Chinese Super League title with them. However the club has since folded due to financial problems – a situation that rendered Wakaso unemployed for a while.