I will not join Real Madrid in January – Mbappe declares

by Gariba Raubil
in Europe, Transfers
Reading Time: 1 min read
A A
0

Kylian Mbappe may join Real Madrid at some point in the future, but the player has insisted that it won’t be in January.

His contract at Paris Saint-Germain expires in the summer, but he won’t be leaving ahead of then.

“No, in January no,” he said, when asked about the possibility of moving in winter in an interview with CNN.

“I’m happy with PSG and I will finish the season [with PSG] 100 percent.

“I will give everything I have to win the Champions League, the league and the cup and to give all the pleasure to the fans, because they deserve it.

“I think I deserve to win something great with PSG.

“I want to win everything this season.

“Paris is my city, it’s where I was born, it’s where I grew up. To play for PSG, it’s an amazing feeling to play with your family and friends alongside of you. 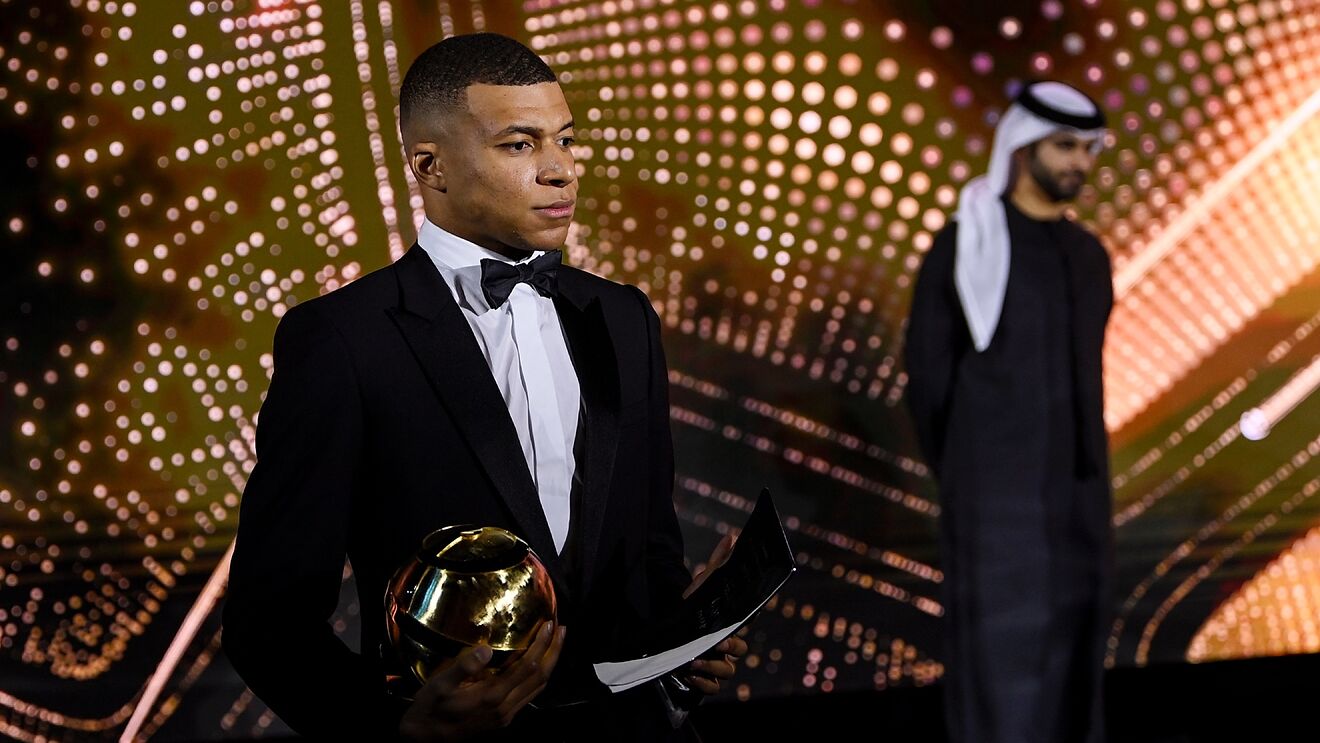 “It’s also a big pleasure for me to say to my kids and to my friends that I played with [Lionel Messi]. We have to enjoy seeing him in Paris. It’s an amazing moment in the history of the game.”

Asked whether there has been any backlash from his summer push to leave, he said that he still feels comfortable at the club.

“I was honest and I gave a feeling, I gave what I have in my heart,” he said.

‘If I were your son, would you have advised me to play for Ghana’ – Mohammed Salisu questions Alhaji Grusah

Amartey five games away from becoming a centurion at Leicester City