Ghanaian winger Ibrahim Sadiq is expected to be out for approximately two weeks after sustaining an injury in FC Nordsjaelland 1-0 away win over AGF in the Danish Superligaen on Wednesday night.

Sadiq had his legs crushed by the studs if Gambian defender Bubacarr Sanneh as the giant defender tried to clear a ball in the sixth minute. 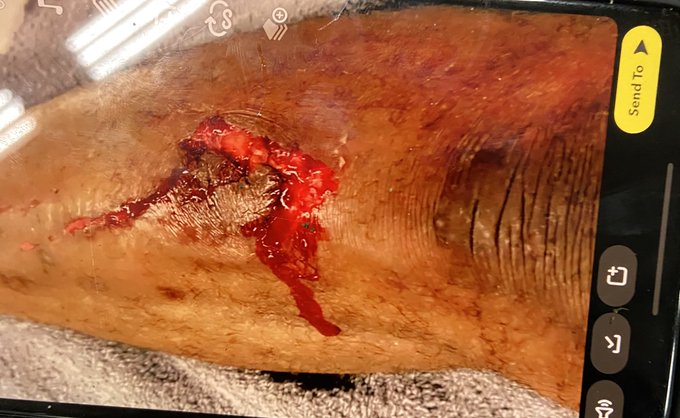 The guardsman was sent off after VAR checks but Sadiq lasted only the first half as he could not return from the recess due to the injury.

FC Nordsjaelland won the game 1-0 with Ulrik Jenssen netting the winner in the 13th minute.