Jérémy Doku on Francis Amuzu: “In training, he scored more easily than me”

Belgian attacker of Ghanaian descent Jeremy Doku has revealed that his countryman and close friend Francis Amuzu, used to score more easily than him at training grounds at RSC Anderlecht.

Close to Francis Amuzu since their young purple years spent together, Jérémy Doku concedes that he is in contact “almost every day” with his former friend from Neerpede. And necessarily has a footballing opinion on the other supersonic winger of Brussels. 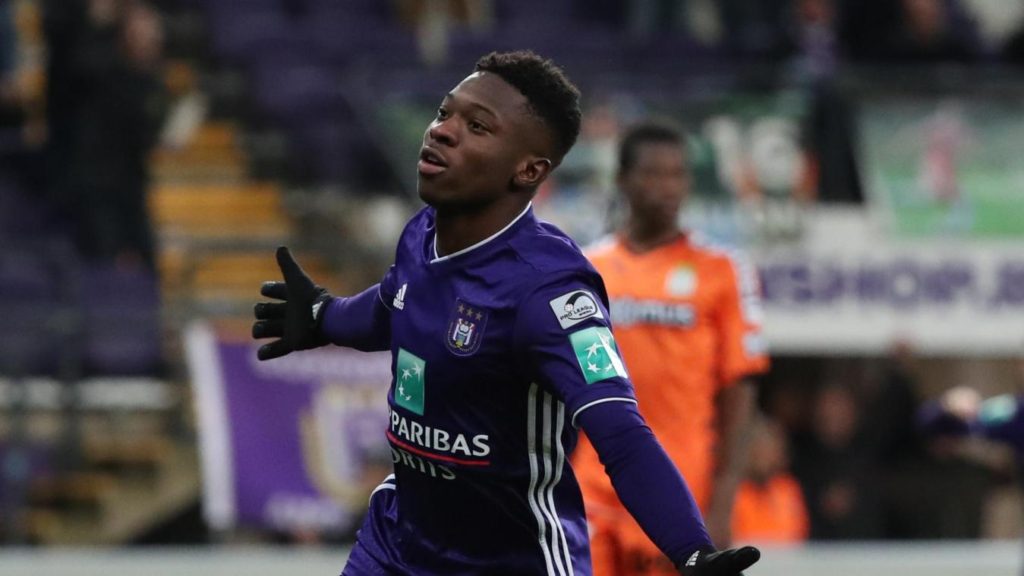 “In training, he scored very easily. Easier than me. Calmly. But in matches, he was automatically less calm. Like me. I managed to change that in the meantime, he has to do it too. It is above all a lack of confidence,” Said Doku.

He added: “The qualities, they are there, it is obvious. Futsal has allowed him to develop an extraordinary technique, to perfect his controls, to take risks at the right times. if we ask him to stop his dribbling, that would distort him. If he can be more decisive, he will be thrown for good. ”

Doku joined Rennes in October last year and has since become a star performer in the French Ligue 1. He has only made four caps this season for Rennes as a result of injuries.