Crystal Palace striker, Jordan Ayew has stated that he remains happy at Selhurst Park amid speculation that the player could seek a move away from the club.

Following a stunning season in which he finished as Palace’s top scorer with nine goals, and was named the side’s Player of the Season, a number of pundits have suggested that Ayew could earn himself a move to a bigger club. 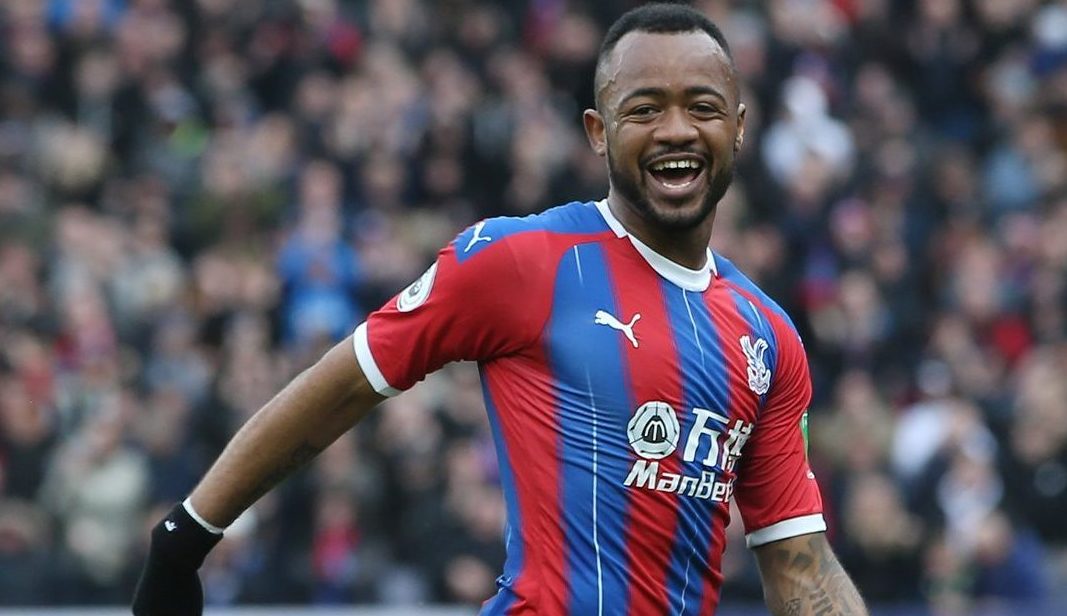 However, the Black Stars striker says he remains committed to the club and is already looking towards the new campaign with Palace.

“I’m a Crystal Palace player, I’m happy here. My family is also happy here. Everything is in Palace’s hands. I’m a very ambitious player but I intend to give my best for Palace this season,” Jordan said in an interview on Friday.

The final spot on the league table was greatly aided by a three-game winning run before the break caused by the COVID-19 pandemic.

After the break and a win over Bournemouth, Palace then failed to win any of their final 8 matches.

Jordan said that despite a tough end to the season, Palace’s survival ensured that the campaign would be seen as a good one at the club that they can build on next season.

“Overall, it was a good season. The Target was to stay in the Premier League and we managed to do that. [The break from] COVID-19 didn’t help us like it did for other teams but we’re getting ready for next season,” he added.

Palace start the new campaign at home to Southampton on September 12.