Former Hearts of Oak forward Joseph Esso has penned a heartfelt message thanking and also showing appreciation to the management, players and fans of the former Caf Champions League winners.

The striker joined Accra Hearts of Oak from Ebusua Dwarfs three years ago and quickly established himself as an integral figure in the side.

The club recently announced they had parted ways with Joseph Esso and four of his teammates after they failed to reach an agreement over an extension. 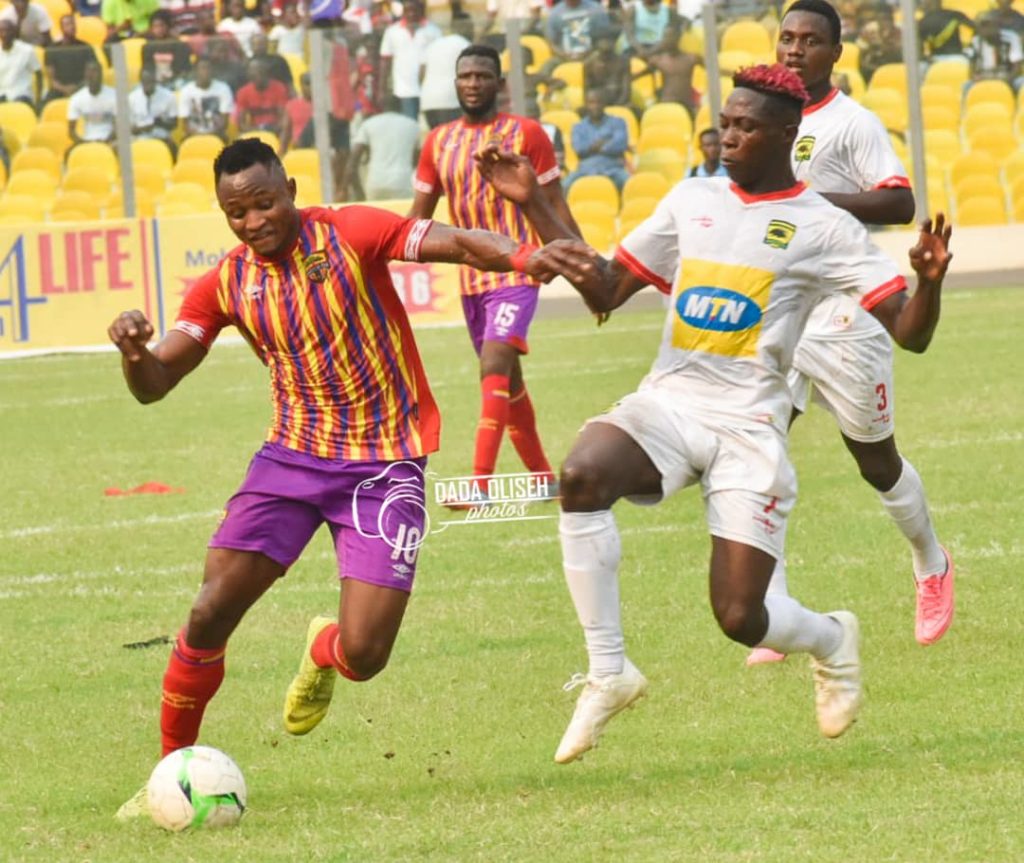 SPORTS WORLD GHANA understands the player wanted to extend his contract by just a year while the club wanted a minimum of two years.

Several efforts were made by the supporters of the club to make him stay but it did not materialize.

Meanwhile, Football Made in Ghana, reports that the Black Stars B striker has agreed personal terms with Premier League club Dreams FC and could soon sign for the Dawu-based club ahead of the start of the 2020/21 season.

Read the full statement below:

GPL: Kotoko’s Smith and Dwarfs’ Thompson are the only coaches to win at 2 different away venues